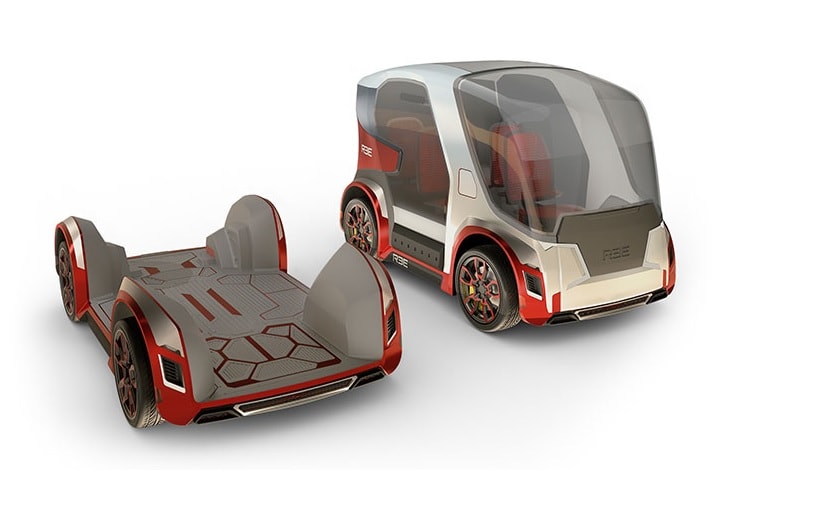 Israel’s REE Automotive, developer of a rolling chassis for electric vehicles, expects to sign more collaboration deals in coming months following its agreement with Indian carmaker Mahindra and Mahindra. REE and Mahindra signed a memorandum of understanding last month to explore joint development of electric commercial vehicles. “We are signing collaboration agreements with a majority of the market,” CEO Daniel Barel told Reuters. “One shouldn’t be surprised if other announcements are made in the next few weeks.”

REE aims to have its platform in use in the fourth quarter of 2021, Barel said, but would not disclose for what application. The platform, which also supports self-driving vehicles, integrates an electric motor, steering and braking components and a small computer into the wheel. The company says this enables cheaper and easier maintenance, and quick over-the-air software updates. 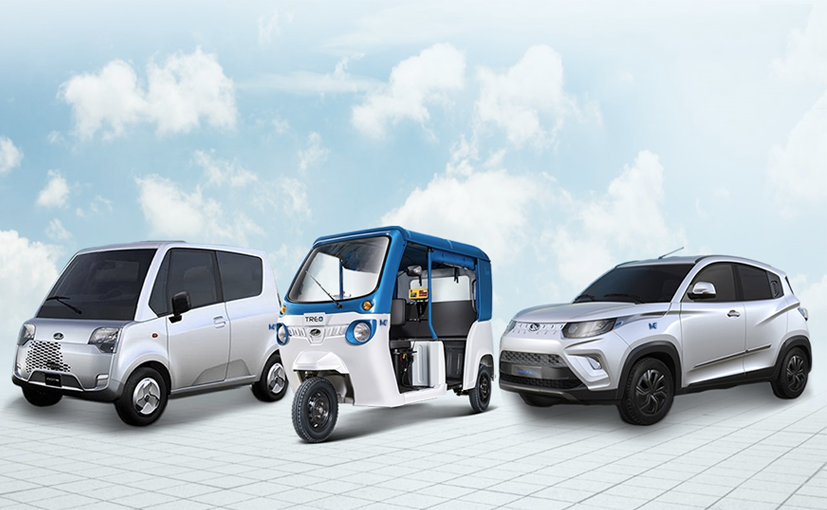 The flat chassis leaves more space for the battery and gives the freedom to design any type of body on top, Chief Marketing Officer Keren Shemesh said, noting the technology can be used in trucks of up to 12 tonnes.

REE has raised $160 million from investors, according to Crunchbase, including Mitsubishi Corp and Musashi Seimitsu, who are also its partners, as is suspension provider KYB Corp. It has collaborations with Fiat Chrysler and Hino Motors.

Competitors include Rivian, which develops pickup trucks and delivery vans, and the UK’s Arrival, which focuses on lightweight commercial vehicles.

“The good news for them is that the market will massively expand over this decade,” said Michael Granoff, founder of Maniv Mobility, which invests in mobility technology.

“The challenge for them is that … there are lots of approaches to the problem they are trying to solve from lots of players.” 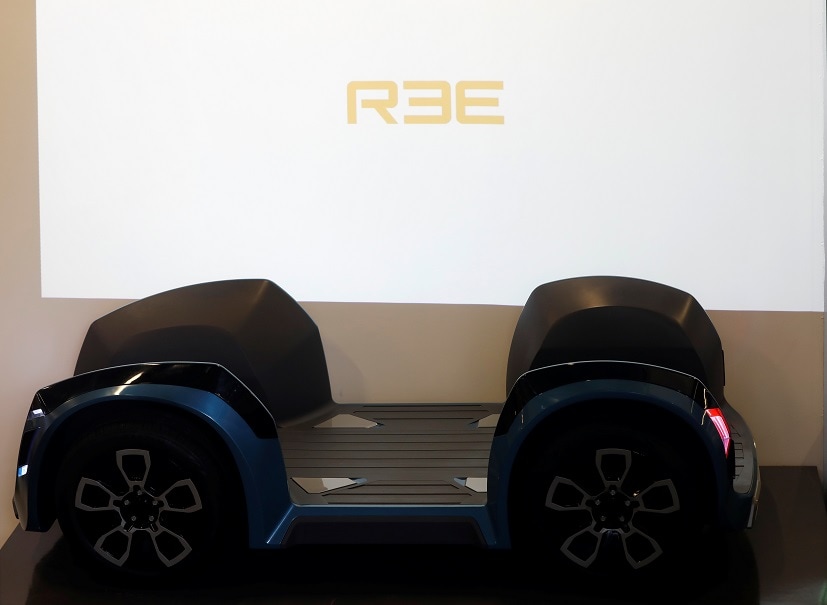 REE has raised $160 million from investors, including Mitsubishi Corp and Musashi Seimitsu

Also Read: Mahindra Withdraws Bid To Supply Trucks To The US Postal Service

It is building three integration centres in the United States, Europe and Asia but would not disclose the cost of investment.

Barel downplayed talk that REE was a target for a possible deal with a special purpose acquisition company, which has become an increasingly popular way for electric vehicle firms to go public.

He said the company has been approached by firms wanting to acquire or invest in REE, but that there was “nothing out of the ordinary”.

While REE was not looking to raise money now, “most likely when we want to go to full commercialisation we will naturally raise more money”, Barel said.

(This story has not been edited by NDTV staff and is auto-generated from a syndicated feed.)

View: When it comes to digitisation, govt should first put its own house in order

Madonna to direct film of her own life story