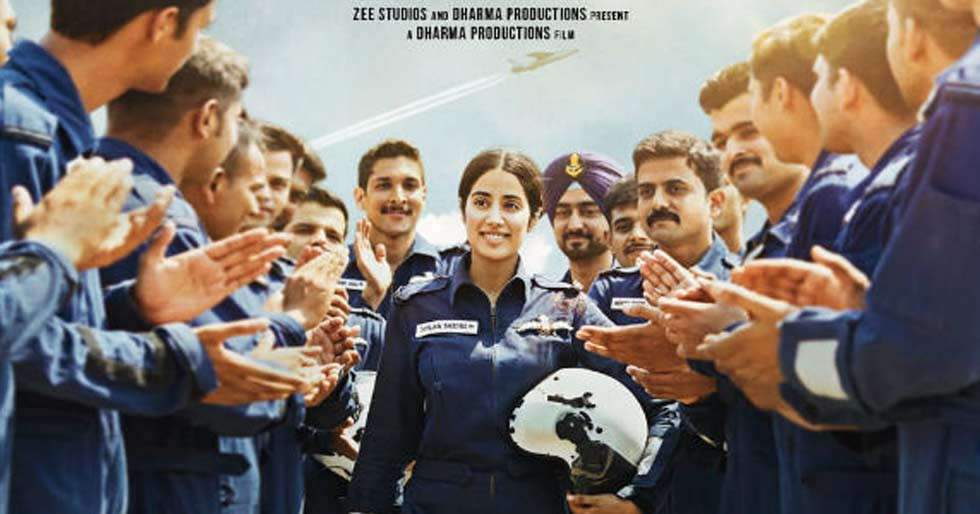 Janhvi Kapoor made her debut in 2018 with the film Dhadak alongside Ishaan Khatter. Then January 1, 2020, her web film Ghost Stories was released and now the starlet is gearing up for the release of her war movie Gunjan Saxena: The Kargil Girl. This film is expected to take Janhvi’s career a notch higher as she’s playing a real-life person who showed exemplary courage in battle.

The latest reports suggest that the film’s trailer is currently undergoing the final touches before the big release. The trailer is expected to release within the next 10 days on July 24, 2020. And the report in an online portal further claims that the film is aiming at an August 15, 2020 release on the web. Janhvi plays the character of the Indian Air Force pilot Gunjan Saxena in the film who was the first woman officer in combat during the Kargil War. Keep watching this space for more updates from Bollywood. 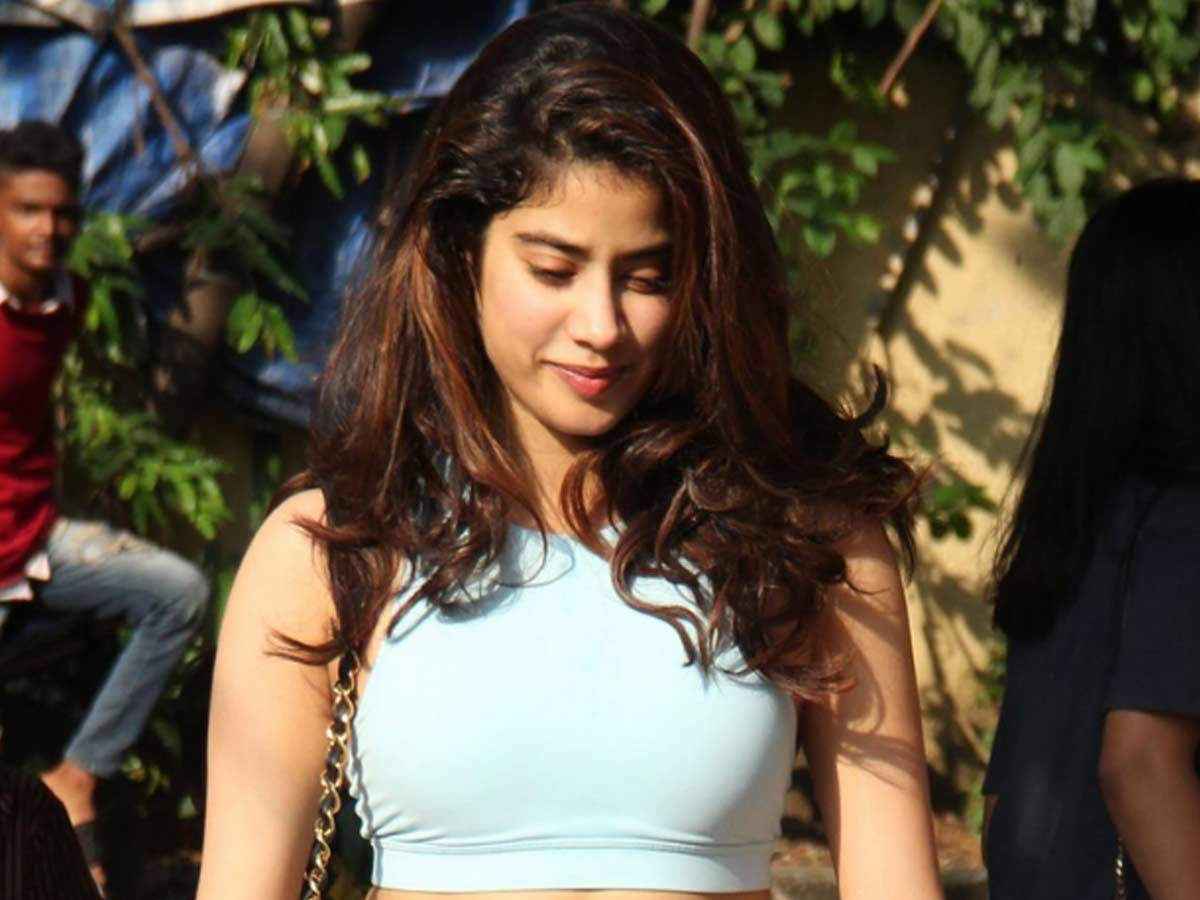 Simmons warns Windies must not be complacent at Old Trafford

What Contact Tracing Data Is Telling Us About How COVID-19…