Janhvi Kapoor to make her South debut with this film

Janhvi Kapoor proved herself as an actor from her very first film Dhadak that was released in 2018. Now, the latest buzz is that Janhvi is soon to make her debut in the Telugu film industry too.

According to a report, filmmaker Dil Raju will be launching the actress in Tollywood. She will be seen opposite Pawan Kalyan in Vakeel Saab which is a social thriller. The film will be directed by Venu Sriram and produced by Dil Raju and Boney Kapoor. 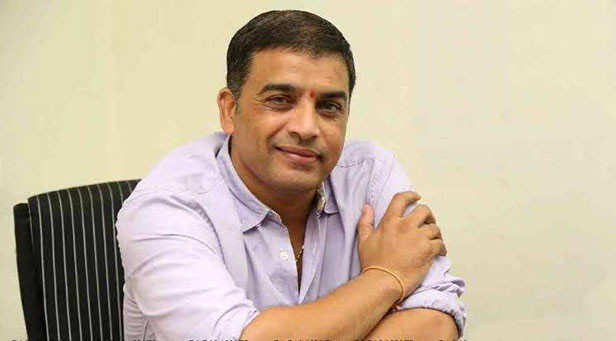 The announcement of Janhvi Kapoor’s launch will be made by Dil Raju at the audio launch event of Vakeel Saab. Vakkel Babu is a remake of Shoojit Sircar’s Pink which starred Amitabh Bachchan and Taapsee Pannu.