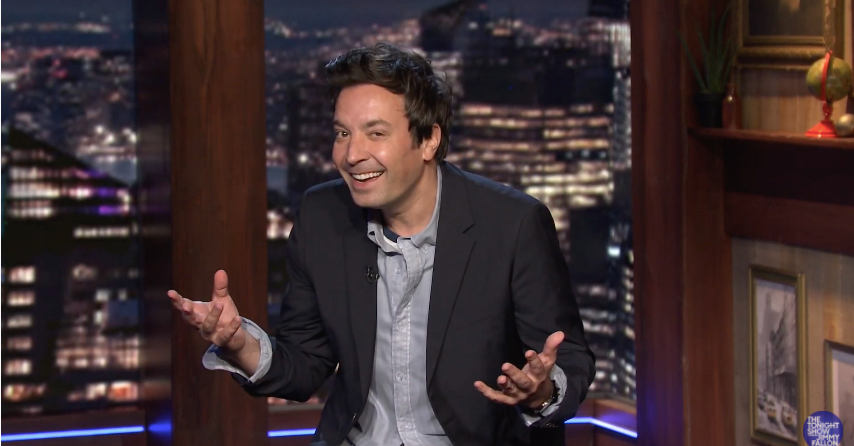 “So with the economy in crisis mode and deaths continuing to soar, obviously this is all bad for President Trump’s re-election hopes. And today, Trump came up with a brilliant new strategy for the election: Just don’t have one.” — TREVOR NOAH

“That’s right, Trump isn’t actually allowed to delay the election. Although not being allowed to do something has never stopped him before.” — TREVOR NOAH

“No, he can’t reschedule the election. For starters, both candidates are like 200 years old — I mean, we gotta keep things moving.” — TREVOR NOAH

“When they saw Trump’s tweet, JetBlue was like, ‘Trust us — when he says delayed, he means canceled.’” — JIMMY FALLON

“We’ll still have the election on Nov. 3, but he’ll probably just add a hundred days to August. And sure, maybe the court overturns it, but that might not happen until August 73rd.” — TREVOR NOAH

Desus and Mero spoke with the sports reporter Taylor Rooks about life inside the N.B.A. bubble on Thursday night’s show.

Friendship Day Special: Bollywood films with friendship in the title

Delhi World Book fair: A fair like no other

After the Oscars, what’s next for silent stars of The…