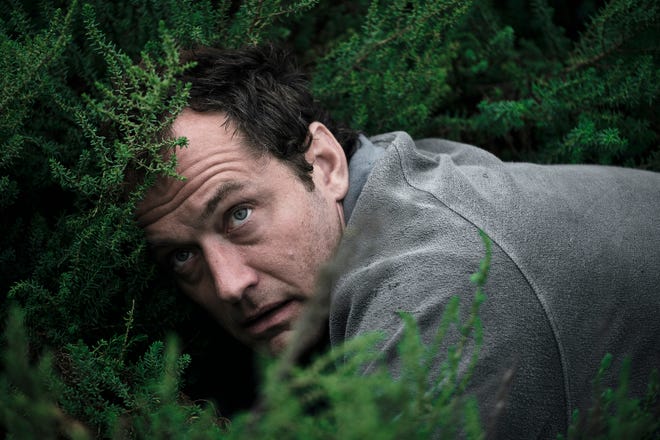 Jude Law is about to enter his own version of “The Truman Show.” Or maybe “Survivor.”

Honestly, no one knows what, exactly, is in store Oct. 3, when Law and a group of actors will congregate on a remote British isle for a live 12-hour episode of their new HBO series “The Third Day, which premiered this week and airs Mondays (9 EDT/PDT).

The psychological thriller follows a grieving father named Sam (Law) who rescues a young girl and returns her home to the mysterious Osea Island off the coast of Essex, England. He soon finds himself stuck on the island after the tide comes in, and is introduced to its creepy inhabitants, who are preparing for an annual festival not unlike the pagan cults of “The Wicker Man” or “Midsommar.”

After its thir episode, the show pivots to an experimental all-day event, to be filmed in real time and broadcast uninterrupted online and on the U.K.’s Sky Arts channel. Pre-COVID, the idea was for members of the public to travel to the island, where they could interact with the actors and immerse themselves in the story. (The series was co-created by Felix Barrett, whose theater company Punchdrunk produced the popular “Sleep No More,” an immersive riff on “Macbeth.”)

But given social distancing concerns, the audacious episode is now limited to the “Third Day” cast, along with members of the Punchdrunk company, scattered across the island.

“We are still confident that it will feel like an event,” Law tells USA TODAY. “We’re all getting more and more used to experiencing things online, through our TV screens, our tablets and phones. The original idea was that we would continue the drama that plays out after (Episode 3), about this festival and these sort of rites of passage. And we’ll be there doing that as such, just without 2,000 (visitors) witnessing it. But the islanders will be there, and it’s also plays strangely into the narrative of the piece, which is that the island is very exclusive and closed off.”

The “Third Day” miniseries is split into three parts: “Summer,” “Winter” and “Autumn,” the middle section and the only live portion of the show. (“Summer” and “Winter,” which stars Naomie Harris, were filmed pre-pandemic and consist of three episodes each.) Like “Sleep No More,” the actors in “Autumn” will follow a loose narrative over the course of the 12 hours.

“There is a very clear sense of what happens that day, because it’s a day of this festival that the island has followed for hundreds of years, and there are certain stages that (the characters) have to accomplish for it to be a ritual success,” Law says. “I’ve been working on that (storyline) with Felix for the best part of a year or so: talking it through and understanding it.

“But having said that, there are elements I’ve asked not to know about because I want it to be in the moment and real,” he adds. “And there are also elements where anything could happen.” 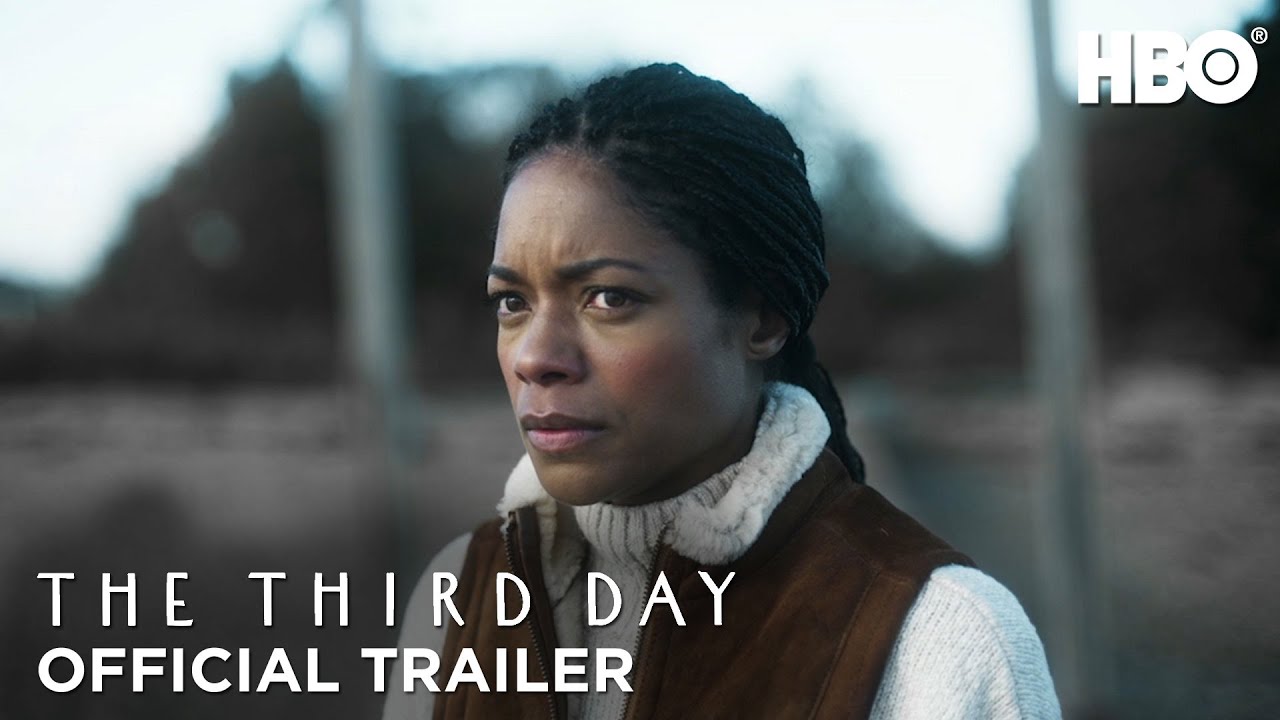 Law and his fellow performers will eat throughout the 12-hour shoot, and meals will be incorporated into the story. Technology, however, will be off limits.

“There won’t be any cell phones anywhere,” Law says. “I’m someone who quite likes to leave my cell phone as far away from me as possible, as often as possible. So the idea of having 12 hours away from it is my idea of heaven, actually. I don’t know that I want to go to these extremes every time I want to put my phone down for 12 hours, but you know.”

As for bathroom breaks, “they will probably be played in. I mean, there may be the old pit stop behind a bush if I need to take a pee. But there’s no pausing (filming). If you’re following Sam, my character, then what happens happens. I don’t know that that means cameras follow me into the toilet, but it will be played out in real time. I guess I’m just going to have to control myself.”

Why many Indian farmers and politicians oppose PM Narendra…

‘Welcome to the New World,’ by Jake Halpern and Michael…

What it takes to launch a mobile game internationally (VB…