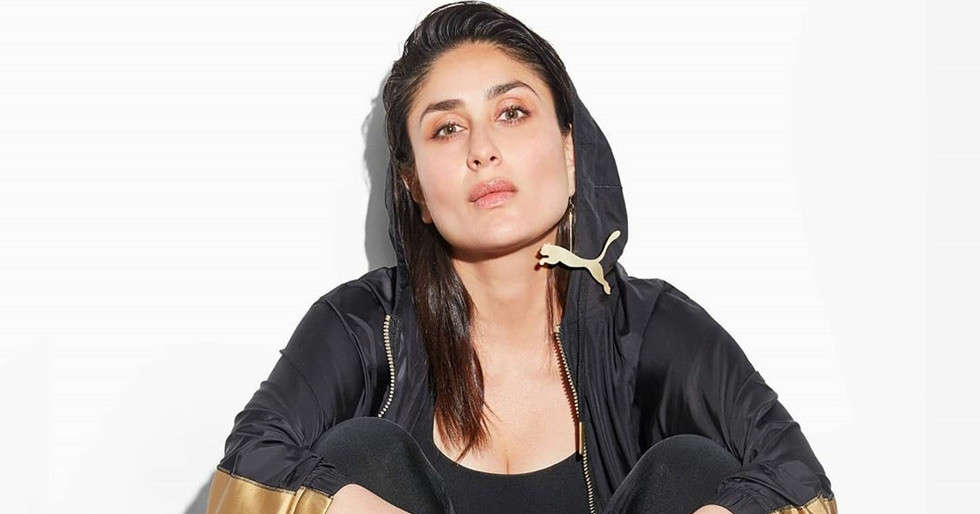 Kareena Kapoor Khan is one actress who has spent 20 years in the industry and her fame has just increased with every passing year. The actress has broken all the myths during her long reign. She’s not only married but a mother as well but still gets glam roles a plenty.

Even after spending two decades in the industry, she still gets paid in the top bracket. According to the trade buzz Kareena Kapoor Khan charges Rs 6 crore for every project she signs. The actress who enjoys huge popularity, and is a proven box office winner, has the star power to charge Rs 6 crore for every film. Well, we must say that the actress deserves every bit of her remuneration. 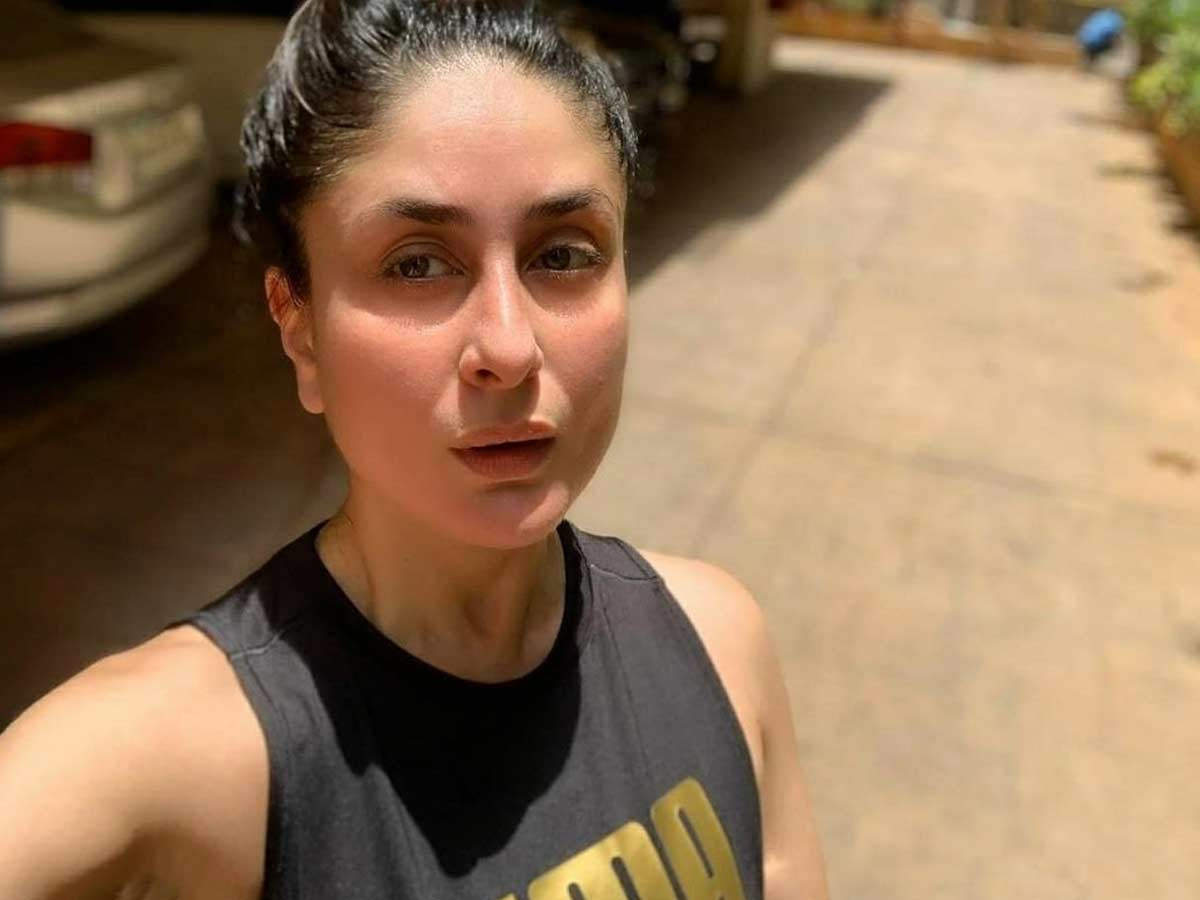 Kareena Kapoor Khan has Laal Singh Chadha coming up next, where she will be seen with Aamir Khan for the third time after 3 Idiots and Talaash. She will also be seen in Karan Johar’s period drama Takht where she will share screen space with Alia Bhatt, Ranveer Singh, Bhumi Pednekar, Vicky Kaushal, Janhvi Kapoor.

Fear of missing out persists amid pandemic, experts say

‘Loyalty is really important to us’ –…