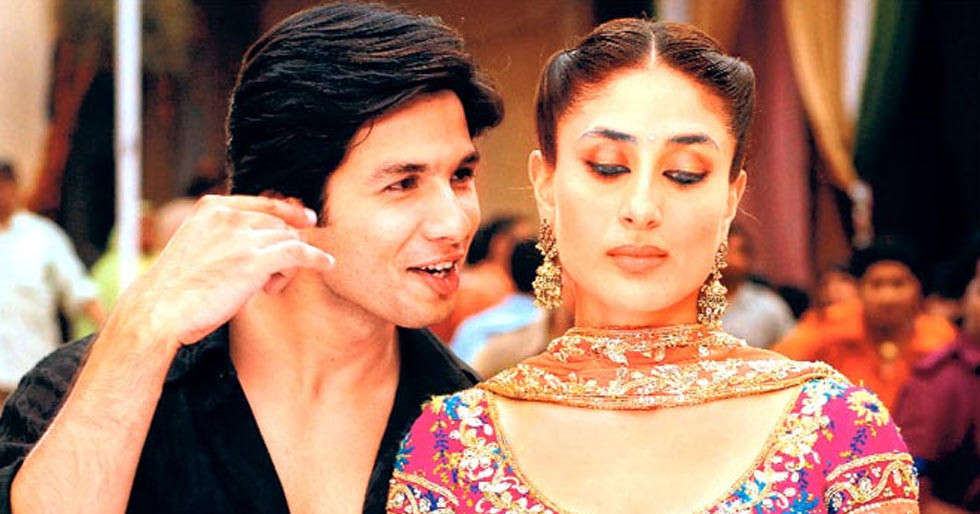 If there is one character of Kareena Kapoor Khan after Poo from Kabhi Khushi Kabhie Gham, which has been etched in the memories of the audience, it is Geet from Jab We Met. Directed by Imtiaz Ali, the film was a simple romantic tale which tapped on the essence of how life’s unpredictability helps us turn into better versions of ourselves. Kareena Kapoor Khan and Shahid Kapoor starred together in the film and their crackling on-screen chemistry made the audience fall in love with their characters and made this film a success overnight.

Jab We Met completes 13 years since its release today and Kareena took to Instagram to share a BTS still from the sets of the film and captioned it as, “Mujhe toh lagta hai life mein jo kuch insaan real mein chahta hai, actual mein, usse wohi milta hai”. The actress further tagged Shahid and Imtiaz both. Well, we can never get enough of this film and its charm, what about you? 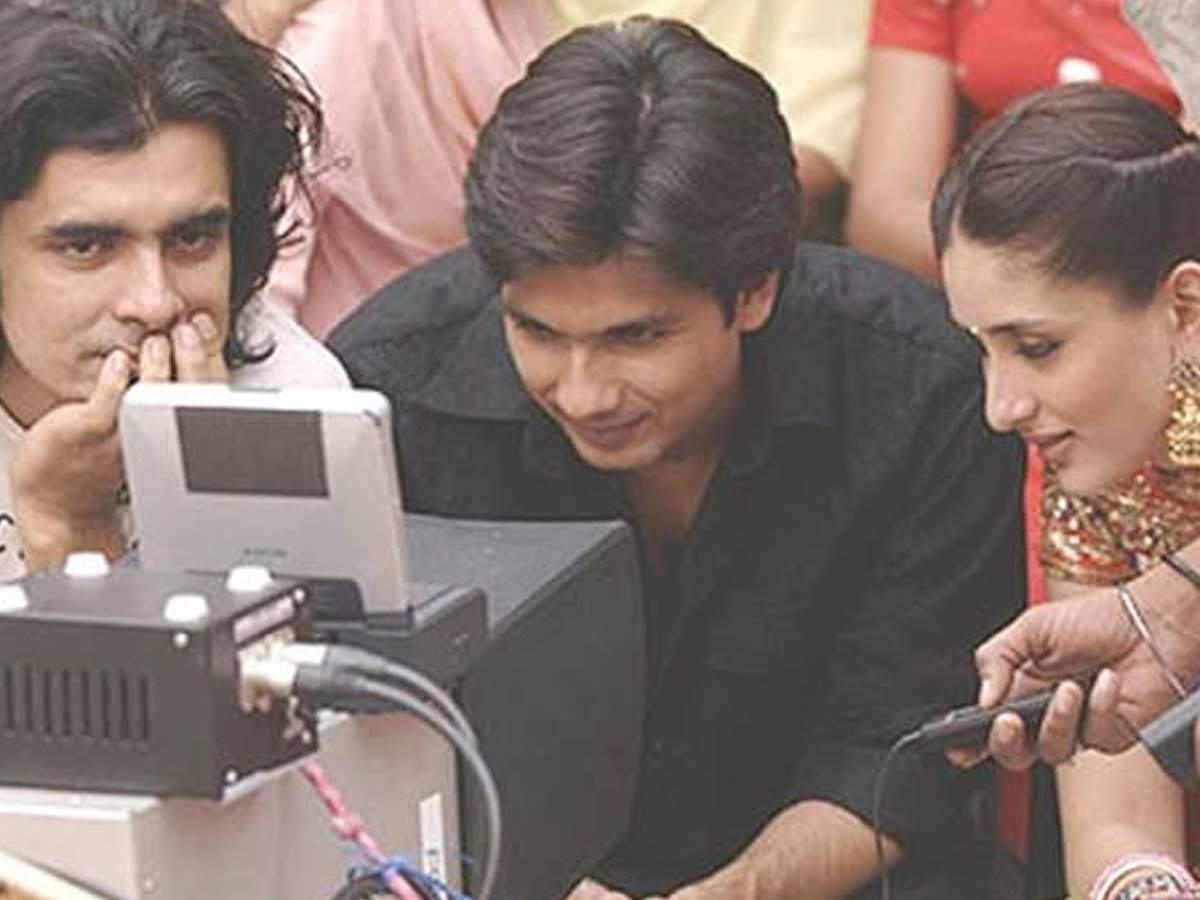