Kartik Aaryan sheds light on why he left Dostana 2

The most well-known actors right now include Kartik Aaryan. But there was a time when he was generating negative press. Last year, rumours of the actor being abruptly fired from Karan Johar’s upcoming film Dostana 2 were circulated. Kartik was recently questioned about the matter, but neither Karan nor Kartik ever publicly addressed it. He said, without revealing much else, “This happens sometimes. I haven’t spoken about this before.” He was also reported saying, “I believe in what my mother has taught me and these are my values too… when there’s an altercation between two people, the younger one should never speak about it. I follow that and hence I never speak about it.” 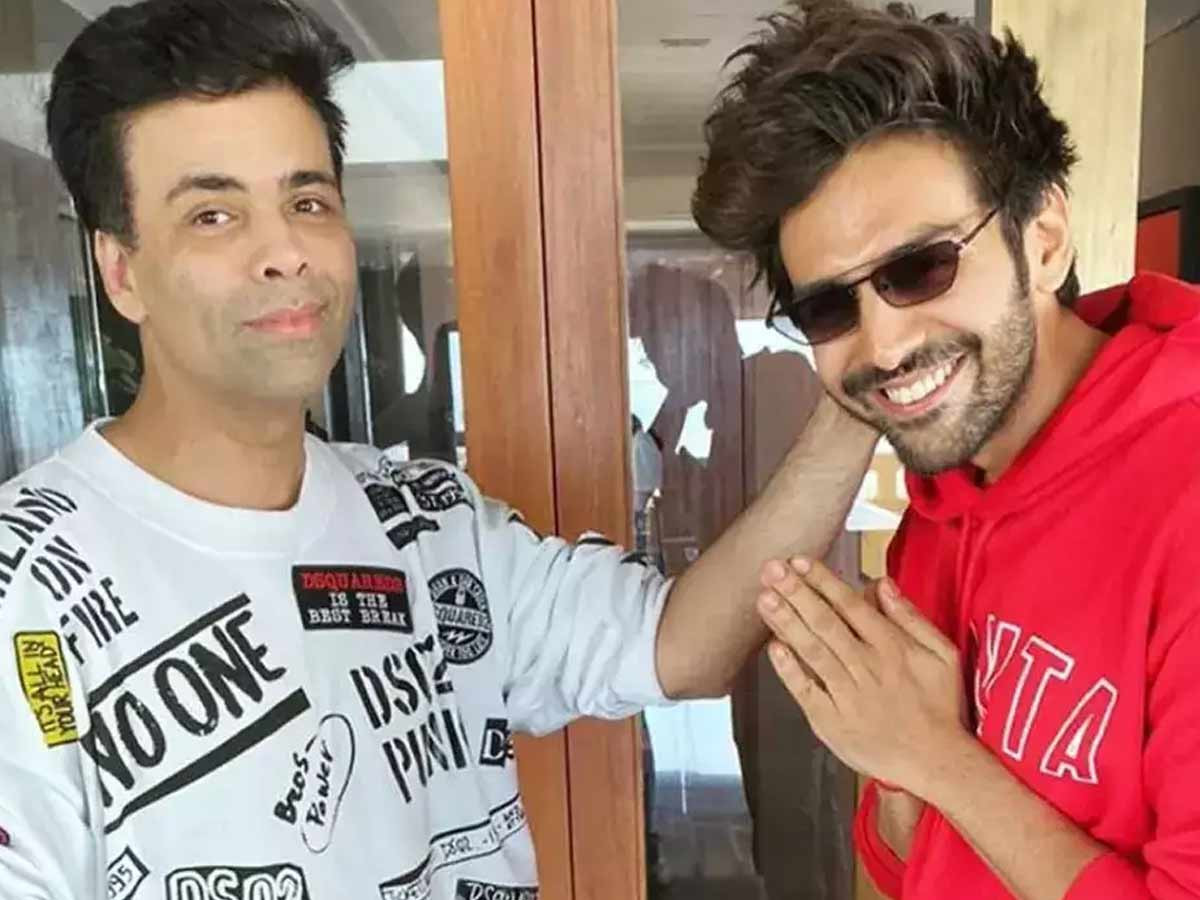 Kartik was further questioned about rumours that he left the movie after asking for more money and being turned down. The actor responded by stating, ‘This is like Chinese whispers, a make-belief story. I have never left a film because of money. I am very greedy, but in terms of script and not money.’ Kartik, however, revealed the real cause and claimed that there had been a break of 1.5 years and that some pre-planned changes to the script had been made that were not possible. The actor claimed that their relationship had improved, adding that Karan Johar had congratulated him on the Shehzada trailer and the actor had returned the feeling. 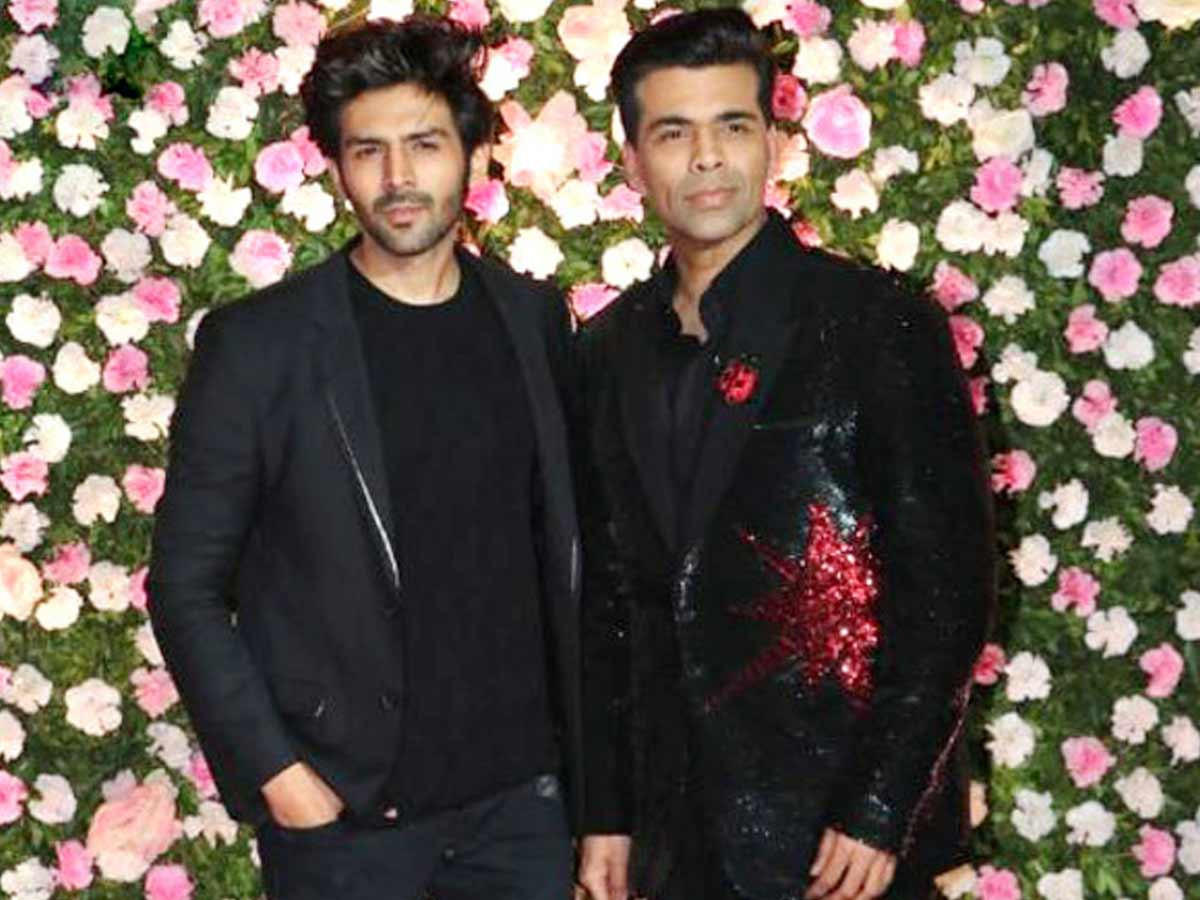 Shehzada, which also features Kriti Sanon in the lead role, will soon be released, and Kartik Aaryan is preparing for its debut. The movie is scheduled to premiere on February 10, 2023. Along with Shehzada, Kartik is currently working on Captain India, SatyaPrem Ki Katha, Aashiqui 3 and Hera Pheri 3.

Wccftech’s Best Games of 2022/Most Anticipated of 2023 Polls