Bollywood is an industry filled with dreams and people who work hard to achieve them with their talent. And the stories that are always regarded as the real success stories in the movie business are the ones who have reached a pedestal despite being a complete outsider and worked their way to the top. Shah Rukh Khan is the perfect example of such a success story that has inspired many to give their best shot. One such outsider making a wave is Kartik Aaryan who takes inspiration from SRK’s story too.

Recently in an interview on a live-chat when Kartik Aaryan was asked if he had a superpower to be invisible which actor would he stalk. The actor promptly took Shah Rukh Khan’s name. Kartik is a huge fan of the superstar. He said that he would even settle down in his iconic residence Mannat and observe him quietly. “I would settle down in Mannat. Main woh life jeena chahta hoon, dekhna chahta hoon. Main unko dekhna chahta hoon. Toh main invisible ban ke unko dekhta rahoonga (I want to witness his life, I want to live his life. I will just keep observing him if I go invisible).” 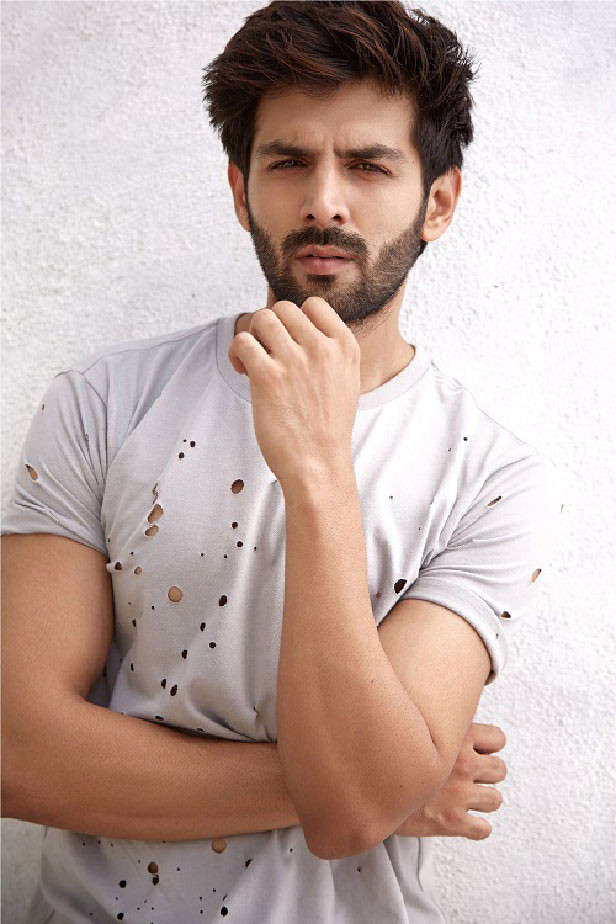 Kartik Aaryan has previously said in many interviews that when he was just an aspiring actor and wanted to become a star someday, he would often stand out his residence Mannat just like many other fans do everyday. He used to be a big fan of the superstar and wanted to meet him someday. Today Kartik Aaryan has worked hard and climbed the pedestal swiftly and his name is being taken in the same breath as SRK, Akshay Kumar and many other superstars who have made it on their own.

Passenger vehicle demand may drop by almost a quarter in FY21 due to lockdowns: ICRA