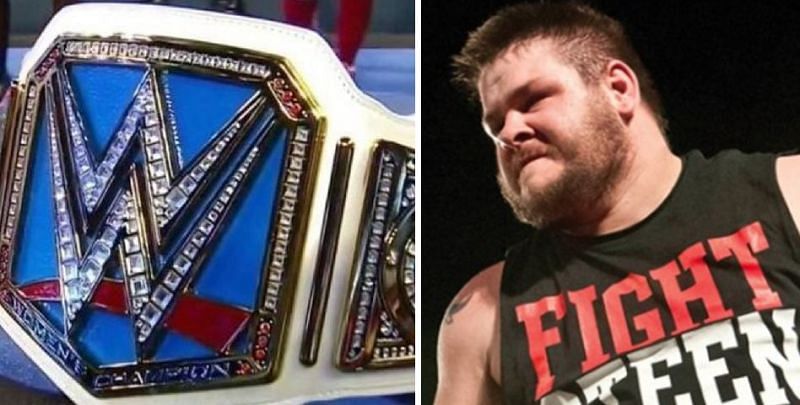 WWE recently posted a tweet presenting a fantasy scenario to the fans, in which they’re the SmackDown GM. The handle asked the WWE Universe to pick challengers for various titles on the Blue brand. Kevin Owens noticed the tweet and wasn’t too thrilled when he saw that he was in the Intercontinental title category. Owens made it clear that he wouldn’t turn down an Intercontinental title shot if he got one, but he has been put in the wrong category.

The tweet garnered a hilarious response from RAW Superstar Drew Gulak. He said that Kevin Owens would make a fantastic Women’s Champion on SmackDown.

Kevin Owens was recently drafted to SmackDown and was one of the biggest ‘gets’ for the Blue brand during the 2020 WWE Draft. Owens is a former Universal Champion, and he held the title for months before finally dropping it to WWE Hall of Famer Goldberg in 2017. Owens knows what it means to be a top Champion and being presented as an Intercontinental title challenger certainly isn’t something he would be happy with.

As for Gulak’s cheeky jibe, it would be interesting to see what Kevin Owens has to say in response to the tweet.

When will the AHL return? Key dates, NHL impact for the…