For some supercar fans, the last real Lamborghini was the Diablo. Built before Audi came on-board, the Diablo had gigantic shoes to fill as the successor to the legendary Countach. The general consensus is that it succeeded both in terms of performance and madness. But how would a modern Diablo fare in 2021? That’s the latest automotive question The Sketch Monkey seeks to answer.

With the view of this Diablo being a rear three-quarter perspective, the modernization efforts focus on Lambo’s big backside. Overall, the Diablo’s curved lines have aged very well compared to the Countach, but the round taillights are straight out of the 1990s. As such, the bulk of the work centers around adopting Lamborghini’s modern squared-off design language for its lights. That requires a makeover of the entire rear fascia, as the squarish theme doesn’t merely relate to the lenses.

Massive rear diffusers are also a fact of life for modern supercars, and this Diablo upgrade gets the whole enchilada tossed in. It’s not a simple case of tacking on some vents, however, since the Diablo had the awkward staple of ’80s and ’90s supercars – a bizarre rear bumper sticking out like an afterthought. As such, the makeover not only adds an aggressive diffuser, but closes in the space between the top of the bumper and the Diablo’s rear clip. It’s all part of the squaring-off process, and to give it a proper modern touch, the Lambo’s bottom-exit exhaust is moved up to the center. 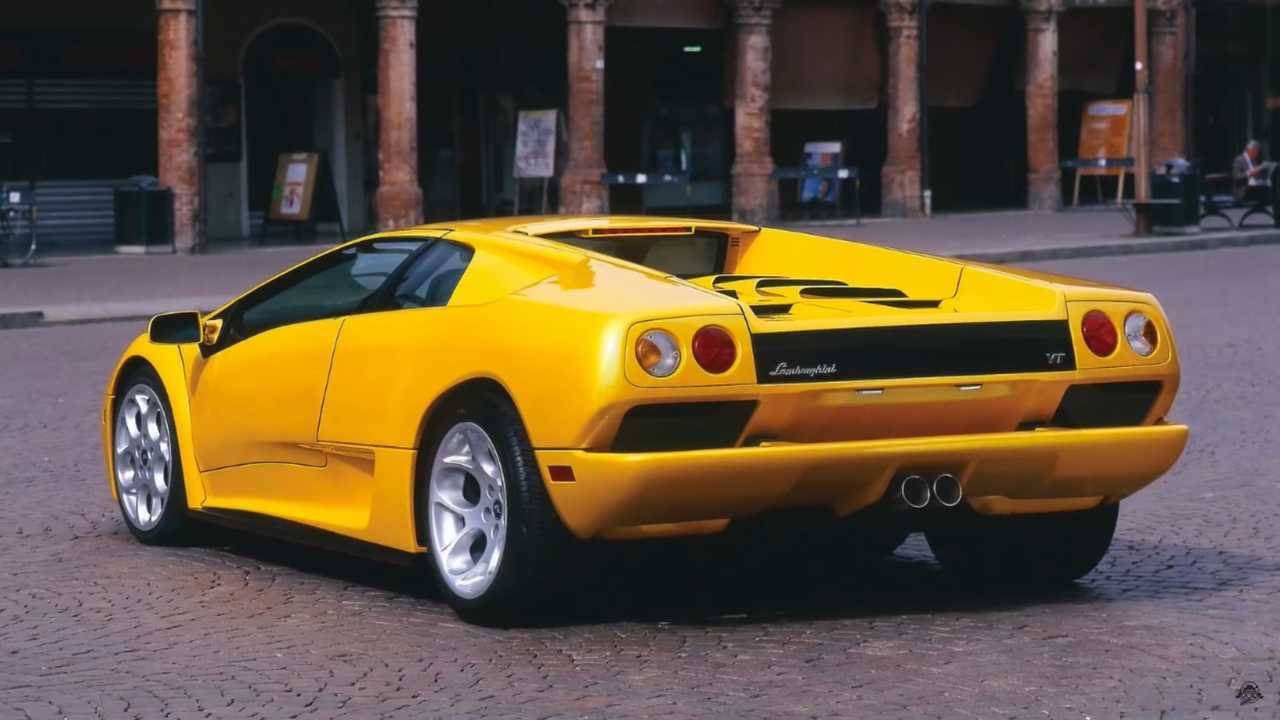 Minor tweaks are made to the Lambo’s profile to emphasize the chunky new rear clip, but otherwise, the rest of the car is unchanged. Preserving the Diablo’s beltline and overall arc were pivotal in creating this update, and it shows how Lamborghini’s basic design language hasn’t changed that much in the last 20 years.

The update definitely gives the Diablo a modern appearance from the rear, but now, we’re dying to see how it might look from the front. Here’s hoping that is on the docket for a future video.

Skoda Auto Appoints Thomas Schafer As New Chairman Of The…

Curfew imposed across Kashmir ahead of first anniversary of…