Magnum P.I. In A Porsche? These Cars Were Understudies In Hollywood History 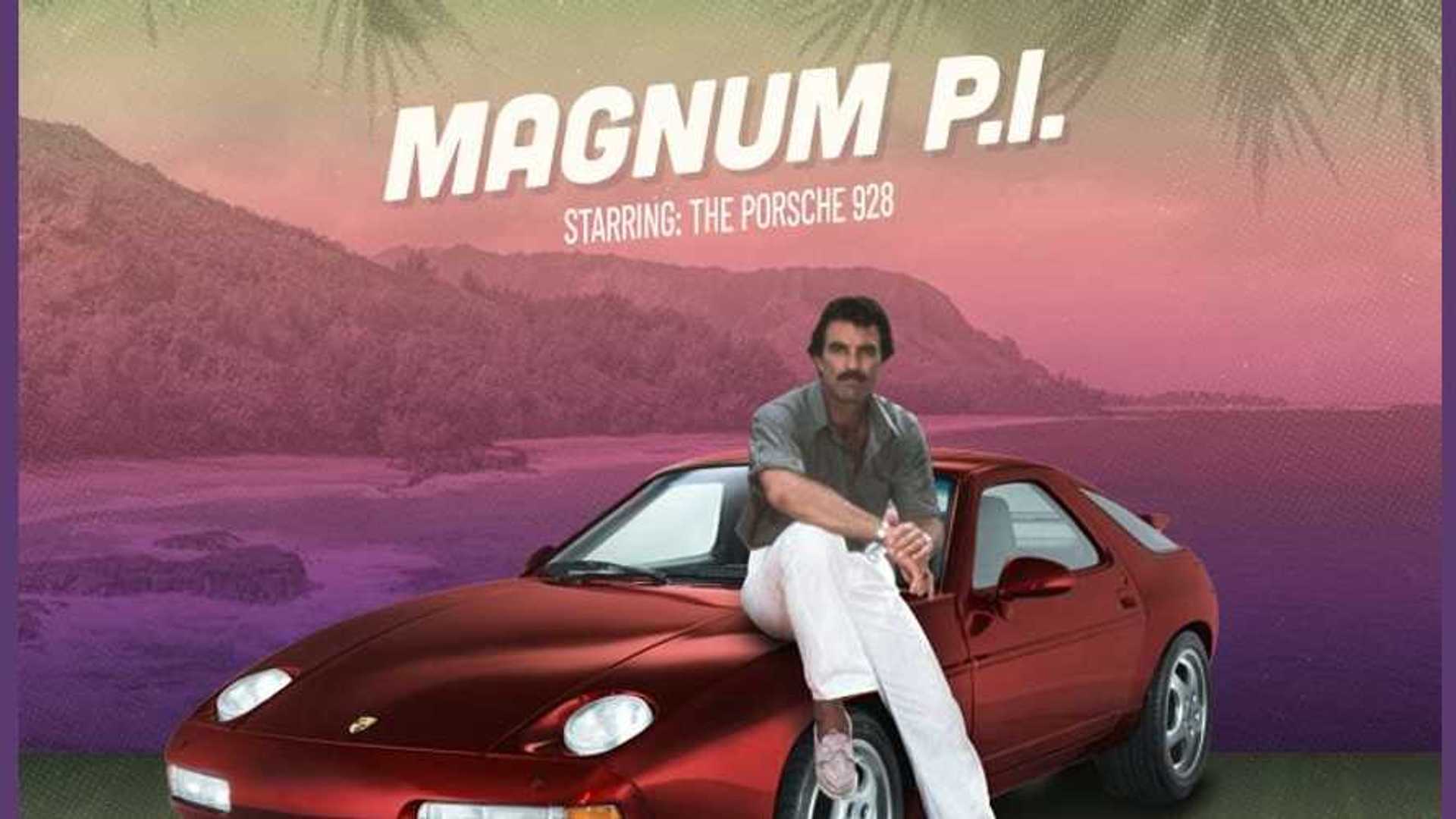 Ask just about anyone which car James Bond drove in Goldfinger and they’ll know that it was an Aston Martin DB5. Petrolhead or not, many will be able to identify a vehicle just as easily as they could recall the cast and crew. There’s more to automotive acting than meets the eye though, as a lot of Hollywood car relationships that we know and love were very close to never happening.

For many, it’s common knowledge that Tom Selleck drove a Ferrari 308 GTS in Magnum P.I. However, those that thought a red Italian supercar was a bit flashy for a private investigator will be happy to know that the producers originally planned TS to drive a Porsche 928. Unfortunately, the car was much too small for his six-foot four-inch frame, and the German automaker refused to modify its car for the show.

That meant Ferrari hopped in, happy to fine-tune its car to accommodate both Thomas Sullivan Magnum III and his bravado as an investigator. Regardless of its existing automotive stardom, the prancing horse made a name for itself on-screen and so did Selleck.

Join owners and enthusiasts discussing this topic at FerrariChat.com!


While the relationship between Aston Martin and the Bond films is as inseparable as peanut butter and jelly, the DB5 was very close to missing its 15 minutes of fame in Goldfinger. 007 could have easily been behind the wheel of a 1931 Blower Bentley – in the novels, Ian Fleming fleshed out Bond as a humble petrolhead, maintaining his pride and joy which he had kept under wraps while serving in World War II.

As the story goes, Fleming received a letter from a disgruntled fan, encouraging him to fix Bond up with a more flashy automobile. Therefore, he ended up as the proud driver of an Aston DB3 in the Goldfinger novel before the movie came out featuring the DB5.

While these movies had last-minute swaps, we are lucky that certain classics ended up the way they did, like Steve McQueen’s Mustang in Bullitt and his Myers Manx beach buggy in The Thomas Crown Affair.

30 infra projects to be built via PPP

How Flu Shots Can Help in the Fight Against Covid-19