You can never have too many Speedsters, and it looks like McFarlane Toys has entered the Speed Force once again. At long last, Jay Garrick has moved away from just being a teased release as pre-orders have arrived. This marks the second Jay Garrick Flash figure to arrive, with the frost getting released for the DC Comics Speed Metal wave. Racing on in straight form Earth-2, Golden Age Flash is back in his classic DC Comics look. His bright red, blue, and yellow colors are striking, ad he comes with plenty of Speed Force accessories. This figure is an excellent example of McFarlane Toys DC Comics line, and it is released like this that make the line stand out. Hopefully, more Classic DC Comics figures can come out of the shop in the future too. The Flash Jay Garrick DC Multiverse figure is priced at $19.99, set for Match 2023 release, and pre-orders can be found here and at most online retailers.

McFarlane Toys Enters Earth-2 with the Arrival of Jay Garrick

“After a strange and bizarre laboratory accident, Jay Garrick awoke to discover he had gained amazing abilities—he could move at superhuman speeds, far beyond those of any normal man or woman. Donning a costume and stylized metal helmet based on the one worn by the Roman god Mercury, Jay used his powers to fight crime and protect the citizens of Keystone City. He became the Fastest Man Alive, the Hero of Earth-2, the Flash!” 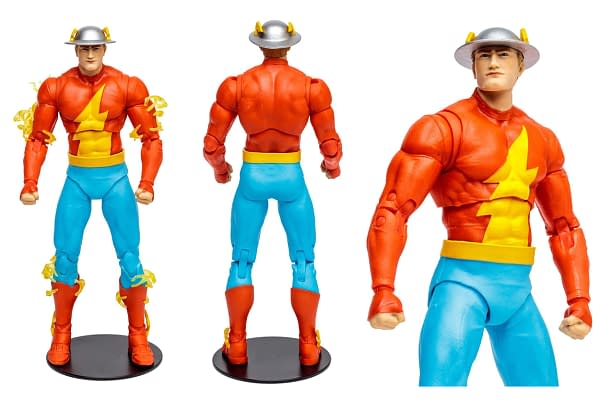 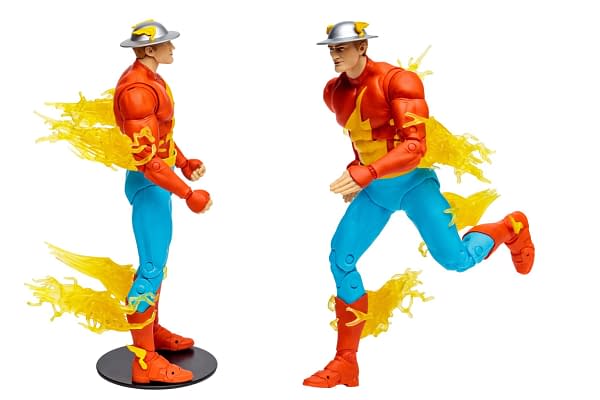 Bethesda and Xbox to host Developer Direct presentation on January 25