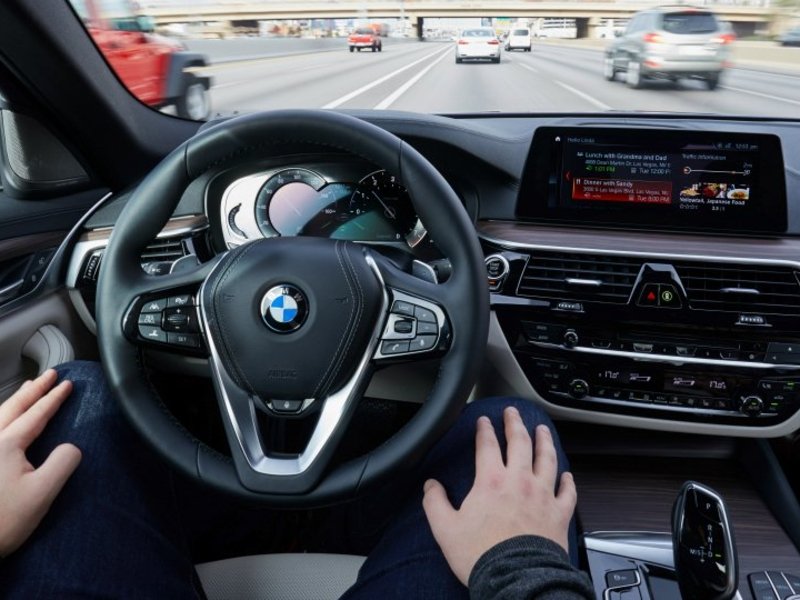 Google search trends has made it relatively easy for us to track interest in vehicles and their features. New data indicates that a plethora of people were searching for a variety of car brands in 2020, compared to what they searched for in the previous year. In the majority of the countries, Toyota overtook BMW, who dominated searches in 2019, to become the most searched car brand of 2020.

Recent research suggests that Toyota make reliable vehicles, attracting the most loyal car buyers, with 13.7% of owners likely to keep their Toyota Prius for 15 years or more. This may be a factor in their sustained success as a motor company. Across 2018, 2019, and 2020, Toyota was the top searched brand, claiming over a third (34.8%) of all searches. You can see in this table from comparethemarket.com.au which car brands were most searched for from a total of 158 countries. In 2020, Toyota’s search volume was estimated to be around 88.02 million, an improvement from last year of 17.7%, and importantly, more than BMW and Mercedes.

One of the possible reasons for Toyota taking the number one spot is the interest generated worldwide as a result of the vast and unique range of vehicles that were not only announced but also released. Toyota launched the all-new C+pod – a new and compact electric two-seater vehicle in December 2020. Some of the other notable additions announced to the Toyota fleet including the new GR Yaris, a fully redesigned Mirai, and an expansion of the popular Corolla series with the new Corolla Cross compact SUV.

To top it all off, the Hilux continues to be the success story of the automotive industry because of its larger than life reliability and build quality, coupled with excellent support from an impressive dealer network.

The surprise of this list is the Volkswagen (VW) Golf, which moved up to the second-most-popular car in 2020, rising above the two powerhouse luxury sedans: the Mercedes-Benz C-Class and BMW 3 Series.

Why is BMW so popular?

In 2019, BMW was the most searched vehicle brand, dominating 74.6% of the 158 countries. But in 2020, they only topped searches in 34 countries, dropping to 21.5%. This was still strong enough to hold off a growing Mercedes, who bounced back after a poor 2019. BMW gained popularity with its luxury, sport sedans. By offering innovative technology and stylish designs, BMW can release new models of cars that garner international publicity, as seen by the results of 2019.

Some countries are likely to continue to search for locally manufactured motor vehicle brands, meaning Toyota could maintain their dominance. This would be the third out of four years at the top. Other automakers saw a boost in popularity, while BMW’s searches declined in 2020. All in all, in the past three years, BMW remains the most searched car brand when broken down by country due to blowing competitors out of the water in 2019. Toyota remains the most popular, consistently generating high search volume. We look forward to seeing the results in 2021.

Best Tips to Save Money on Your Cable Bills

Top 10 Reasons Your Blog is Failing to Bag Adequate Traffic