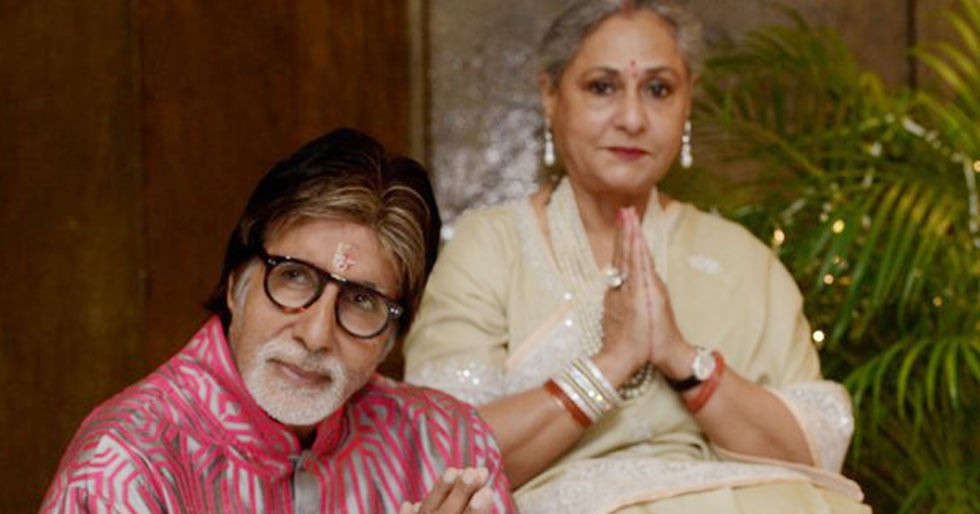 Yesterday, Samajwadi Party MP and veteran actor Jaya Bachchan gave out a strong speech against those trying to tarnish the reputation of the Hindi film industry. Recently, many have accused Bollywood of being involved with the “drug mafia” after which she moved a Zero Hour notice in Rajya Sabha to raise the issue of a conspiracy to “defame the film industry”.

Today, reports suggest that Mumbai Police has beefed up the security as a precautionary measure. After Rhea Chakraborty’s arrest by the NCB, the film industry has come under the scanner. However, yesterday Jaya dismissed these allegations and lashed out at those trying to defame the film industry. She said, “Just because there are some people, you can’t tarnish the image of the entire industry. I am really embarrassed and ashamed that yesterday one of our members in Lok Sabha, who is from the film industry, spoke against it. It is a sham.” 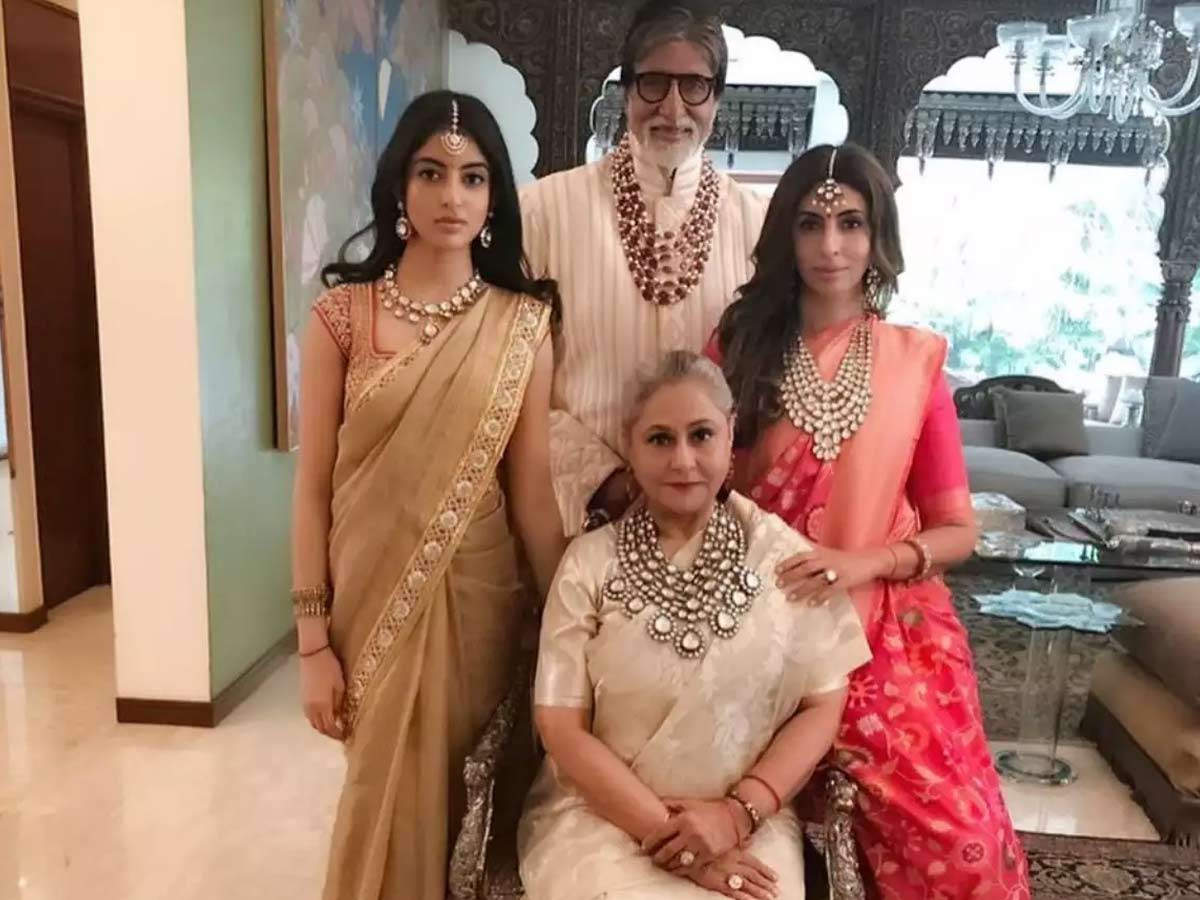 NHS flu vaccinations 2020/21 eligibility: Should I have the flu jab?

Global recession not as deep as expected: OECD