Nayanthara’s beauty and fitness secrets you need to know about

Nayanthara tied the knot with Vignesh Shivan today. Wedding festivities are currently underway and it’s a star-studded affair. The actress who is now making headlines on her special day has earned her spot at the top as one of the biggest South superstars. With so many memorable roles in her impressive filmography, she has barely skipped a beat. Apart from dominating the movie scene, Nayanthara is also a fitness freak and is known to exercise regularly. As she begins a fresh chapter of her life, we’re taking notes from the newly married star.

Here are some of Nayanthara’s beauty and fitness secrets that you must know about:

As per reports on a news portal, Nayanthara is exceptionally regular with her workout routine. The actress seldom misses a good workout session. Her regime is reportedly centred around yoga alongside other kinds of training. And while she hits the gym often, she also clocks in enough hours of sleep.

The actress reportedly does not rely on harmful trends like crash diets. Instead, she has a diet plan that includes wholesome foods in recommended quantities. As per reports in the Times of India, she eats a mix of fruits, vegetables, meat and eggs. She avoids refined sugar and drinks a lot of coconut water. 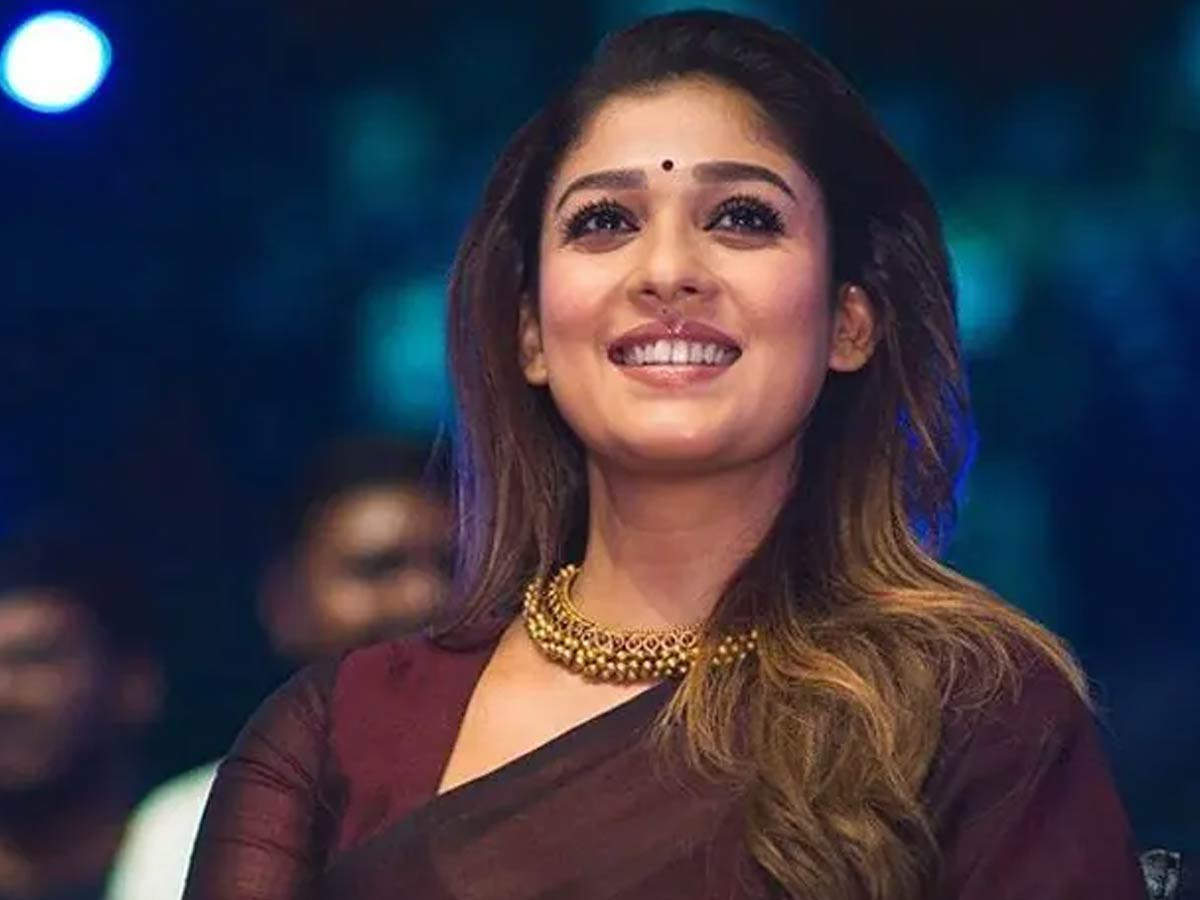 Nayanthara pretty much follows tried and tested beauty advice – apply sunscreen, moisturise your skin and drink lots of water for glowing skin. Some reports also mention that she opts for the classic cleaning, toning and moisturising routine every day.

As of June 9, Nayanthara is officially married to director Vignesh Shivan. The two were in a relationship for seven years before the director proposed. Their wedding festivities are underway at a luxurious resort in Mahabalipuram. Among those attending are Rajinikanth, Shah Rukh Khan, Mani Ratnam, Dileep, Boney Kapoor and many more.

‘This is my most favourite picture of you,’…

AMD will bring back the 3D V-Cache, but there’s a twist

Genshin Impact is giving out free Primogems for a quick web…

Camping summer hack: ‘Save space’ and keep cool by freezing…