There was a time when among all the senior actors, it was only Neena Gupta who had voiced her concerns and openly said that there is not enough work for senior actresses. The netizens agreed with her and the filmmakers surely took notice of it. Today Neena Gupta has offers flooding in for her and what’s more she is surely getting the best of work in her career. 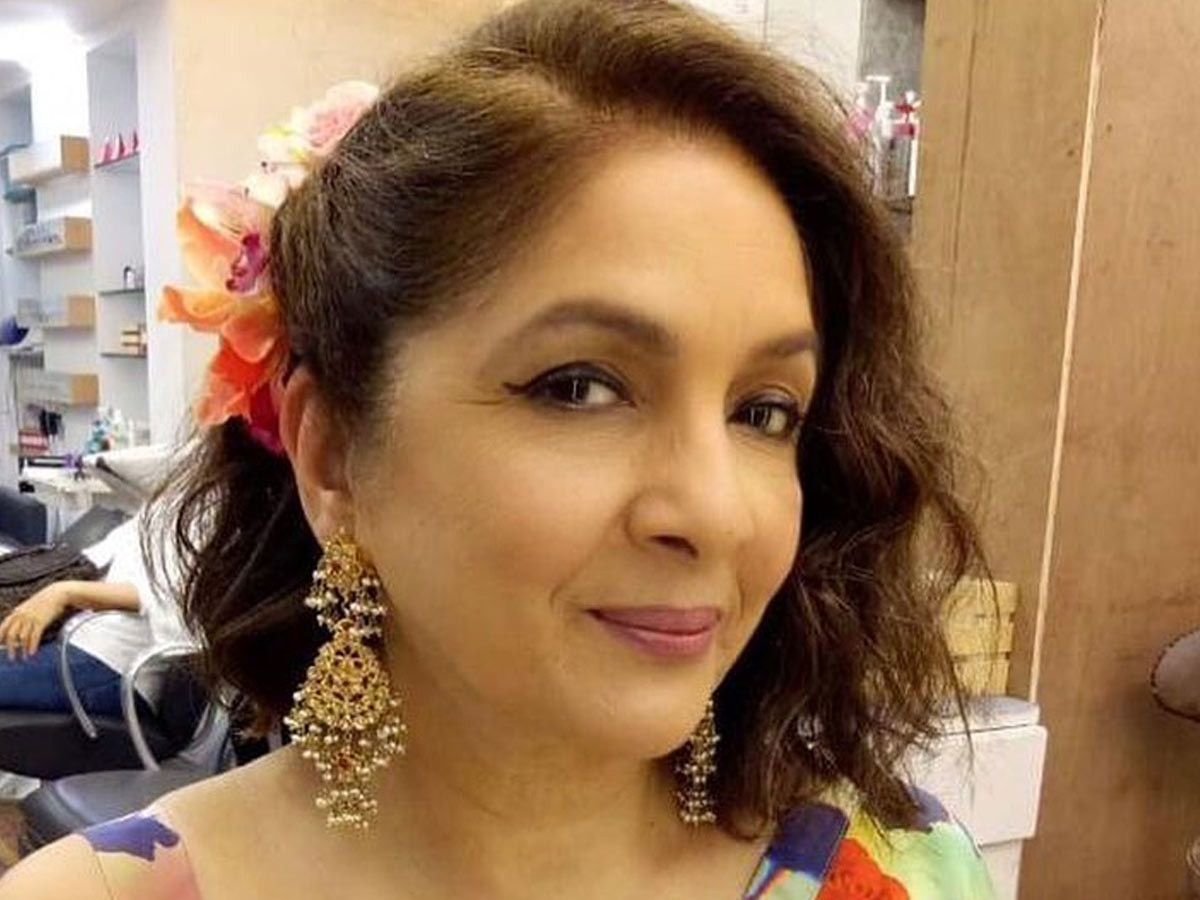 Neena Gupta spoke to a leading daily recently and said that amidst lockdown she has signed three films. The actress has been spending her lockdown time productively and has said that she almost read five to six scripts, out of which she has given her nod for three films. Though she can’t reveal anything more, she has just said that one of the films is Shaad Ali’s next, the filmmaker who’s known for his romcoms like Ok Jaanu and Saathiya. Neena Gupta who’s quarantined with her husband Vivek Mehra in Mukteshwar, will return to Mumbai soon and resume work. 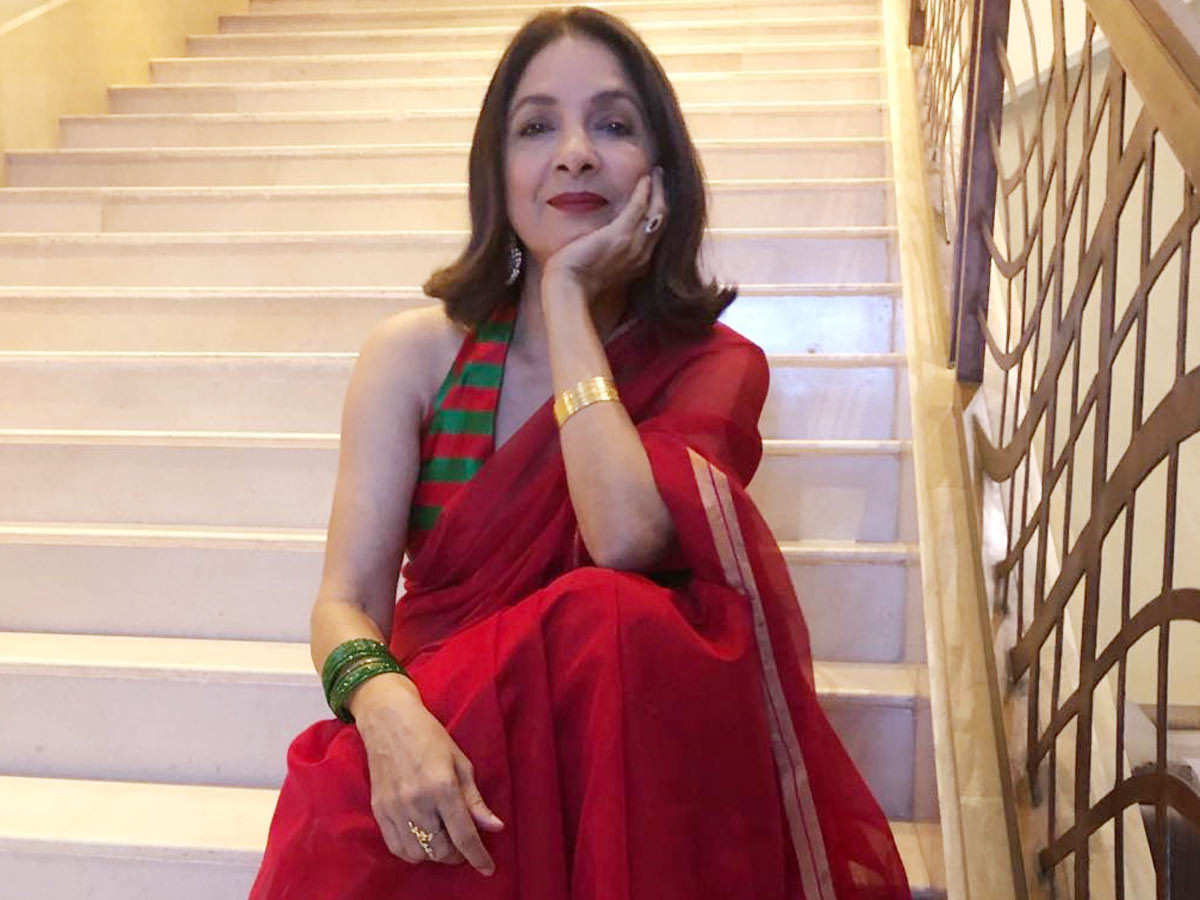 Neena Gupta was last seen in Shubh Mangal Zyada Saavdhan where she played a role of a mother whose son comes out to her being homosexual. The actress did a great job and kept us rolling on our seats with laughter. The turn in her career came with her lead role in Badhaai Ho (2018) for which she even won the Filmfare Best Actress (Critics) Award for her fabulous role.
For the latest news and updates, follow us on Google News. Also, if you like our efforts, consider sharing this story with your friends, this will encourage us to bring more exciting updates for you.

High blood pressure: Chest pain and angina could be early…