Path of Exile – How to Farm PoE Currency With Delirium

There is a brand new update to Path of Exile, and you are going to want to know how to get the most of your currency. 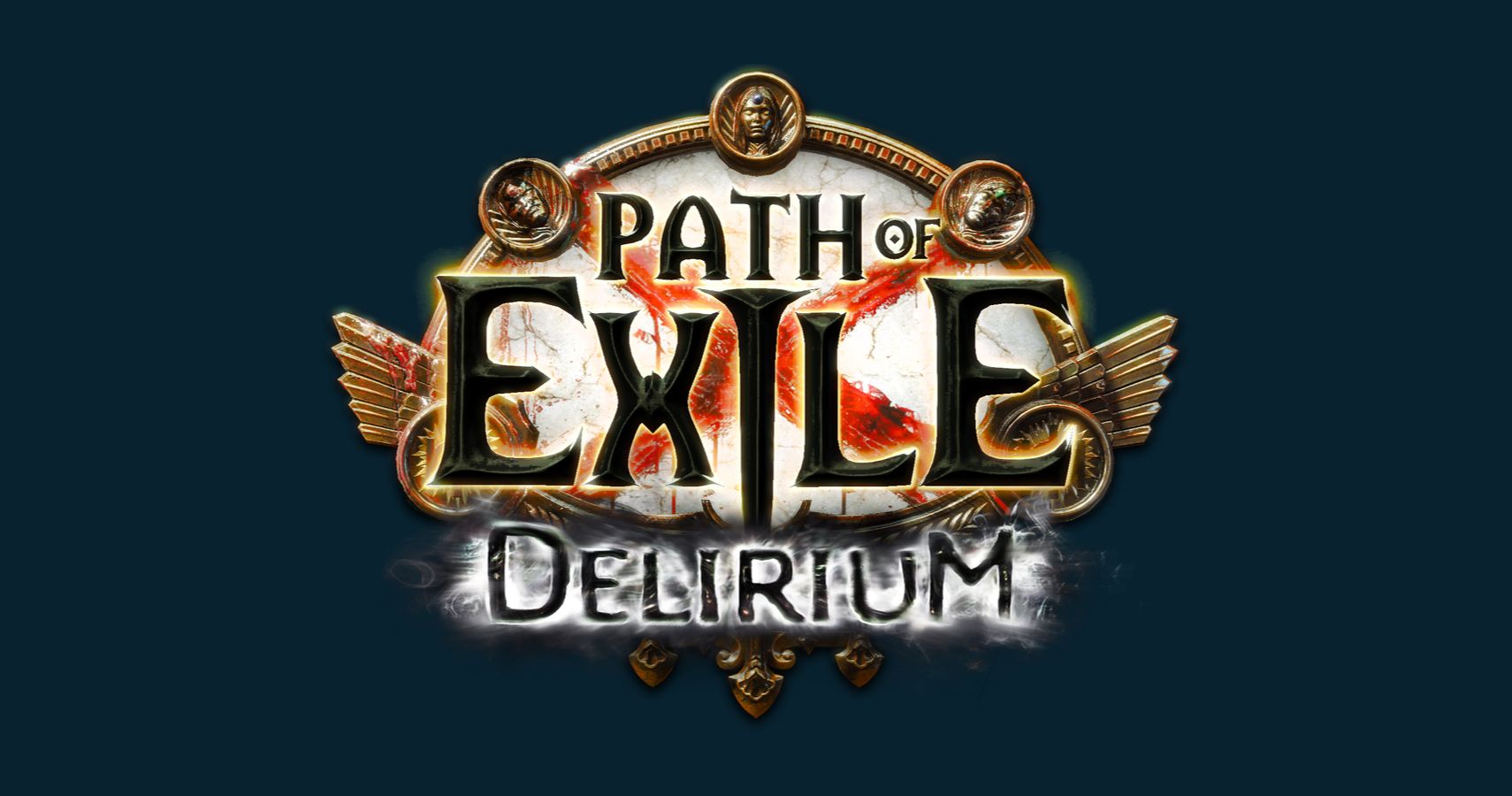 The currency system in Path of Exile differs to others in games of a similar nature. Rather than using the traditional method of gold, PoE currency opts for the use of PoE orbs and scrolls. The profitability with this varies depending on how valuable each piece of currency is, with variable such as the level, drop rates and the monsters you kill for it.

The latest update to Path of Exile has introduced Delirium, which offers the opportunity to earn a hefty amount of currency. Therefore, it is most definitely a currency that is worth your time farming. With that in mind, here are some useful tips for PoE currency farming within the Delirium maps.

Within the Delirium maps, you will notice mobs of enemies spawning in. In order to capitalize on this, there are a couple of things that you will need to be aware of. Firstly, you are going to want to head over the areas where the mobs appear, since the majority of maps will only spawn enemies once you have been through that location. With that said, you will want to head to and from the areas where they have spawned to kill the mobs and repeat the process.

The second thing to keep in mind is the different types of mobs that will spawn. Certain PoE orbs will spawn different forms of enemies. If you notice a striped orb, then you are probably safe to begin the process. However, there are more bulbous looking PoE orbs that will bring forth a missile barrage that you are guaranteed to want nothing to do with.

Whilst the most obvious part of this method is to simply kill and loot the mobs in the Delirium, there are other factors to consider. Other features such as Legion Stones, Blight encounters and more will help your Delirium progression, as well as the potential drops that you will receive.

Simulacrum Shards are another big part of the update, and these can drop from bosses that spawn in. Two of the unique mobs have a chance of bringing bosses to the forefront, something that was initially a scary prospect indeed. Thankfully, they have been subjected to heavy nerfing, so you should stand a better chance than you did if you have attempted to do so before.

This is an important point to make surrounding Delirium profits that you will make. There has been a recent update that has nerfed the health and damage from monsters as you progress into the latter stages, so the map that you choose is important.

Your best bet is to choose maps that have a more open space. You are likely to get overwhelmed in more enclosed spaces, which can prove to be a frustrating experience in itself. Therefore you should stick to areas that have a more open area to maximise your potential profits. You can also move onto farming lower tier maps if you choose to. This is for the more seasoned player, who can quickly make there way through maps. This is because your main focus should be reaching the boss in reasonable time to get your hands on some extra Simulacrum Shards.

These are all reasonable methods for getting the most experience and PoE currency from Path of Exile. The introduction of Delirium has had a massive impact on the popular ARPG. So much so, that even developers Grinding Gear Games has alluded to the idea that this is one of the most important updates that the game has received to date. What we do know is that the Delirium update brings about a whole wealth of new features, ones that are bound to please both veteran players, and those that are seeking to check out the game for the first time. Regardless of which side of the fence you land on, the previous tips should help you get the most out of the Delirium update.

Have you tried these tips before? Let us know in the comments section below!