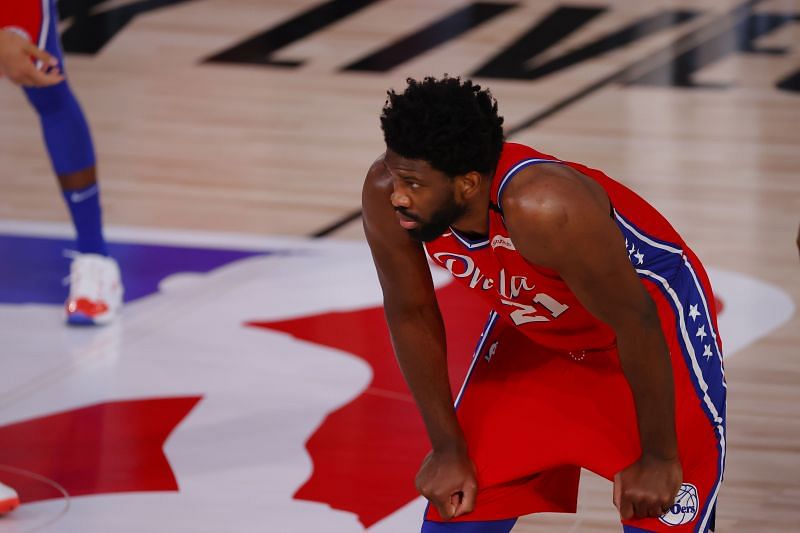 The NBA rumor mill has been quite busy lately, with loads of speculation surrounding some of the league’s biggest stars. Washington Wizards guard Bradley Beal and Chicago Bulls youngster Zach LaVine are on top of this list, with NBA rumors linking them with a move away from their respective teams.

The Philadelphia 76ers are one of the teams to watch out for this offseason, with NBA rumors suggesting that their front office is expected to be quite active. The 76ers recently hired Doc Rivers as their new head coach and Daryl Morey as their General Manager, which could result in some exciting additions to an already strong roster.

According to the latest NBA rumors, the Philadelphia 76ers have already inquired about the status of star shooting guards Bradley Beal and Zach LaVine. The Washington Wizards and Chicago Bulls front offices’ have rebuffed their advances, but the offers could be re-evaluated on draft day and later on too.

NBA rumors indicate that the Philadelphia 76ers are in the market for shooters and, if possible, another star who could complement Ben Simmons and Joel Embiid. Adept at playmaking and shooting, Beal and LaVine have the talent to turn the 76ers into legitimate contenders.

Neither front office has given any indication either player is available. But, each situation will be monitored closely on draft night and beyond, according to sources https://t.co/tkMEYvGRYV

There is major speculation around what the Golden State Warriors will do with their 2nd pick, with NBA rumors indicating that they are deciding between picking a talent or moving it for a star. Warriors owner Joe Lacob recently made an appearance on popular basketball talk show First Take and revealed what the team’s priority will be in the draft:

“We need more size and athleticism. We do believe in having a size at every respective position on the court. That would be something that we would like to have.”

The Golden State Warriors have been linked with exciting talents like Deni Avdija and LaMelo Ball. Still, these comments point to the fact that James Wiseman would be preferred over the aforementioned duo. Wiseman is a center and would add more steel to the Warriors’ defense, as he will partner former Defensive Player of the Year, Draymond Green, in the frontcourt if he gets picked by the team.