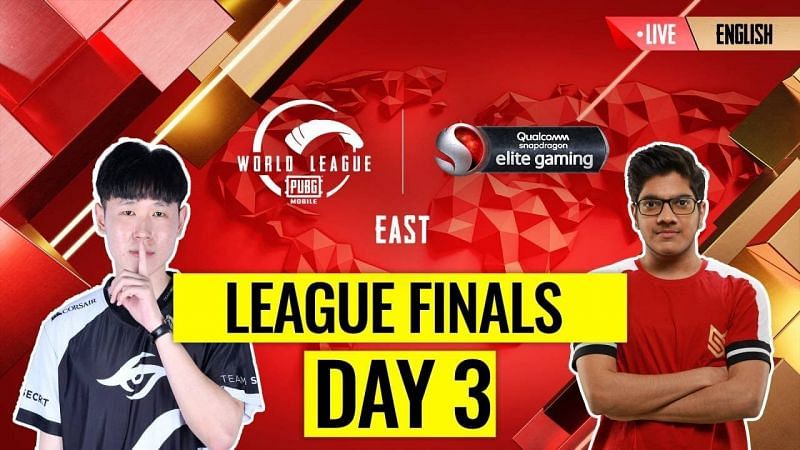 Andy Murray pulls out of Australian Open after failing to…

Patrick Mahomes injury update: Will the Chiefs QB play vs.…

The PUBG Mobile World League 2020 East League Play stage has ended. The top 16 teams that have qualified from the Super Weekends are now battling in the PMWL 2020 East Finals to earn the right to be called champions. All the teams will be fighting for a total prize pool of $425,000.

The PMWL 2020 East Finals began on 6th August 2020 and will go on for four days. A total of 24 games (six matches daily) will be played in the third-person perspective (TPP) mode. The schedule for the Day 3 League Finals has also come out officially, and here are the details for the same.

As per the schedule, the tournament’s final stage will see a total of 24 matches, and the winning team will secure a prize money of $100,000. The corresponding numbers for both the runner ups will be $50,000 and $20,000, respectively.

PUBG Mobile fans can catch all the live action on PUBG Mobile Esports’ official YouTube channel at 5:30 PM IST on the scheduled days. It is no surprise that fans are eagerly waiting to know who will become champions.

Here is the list of teams playing in PMWL East League Play Finals: