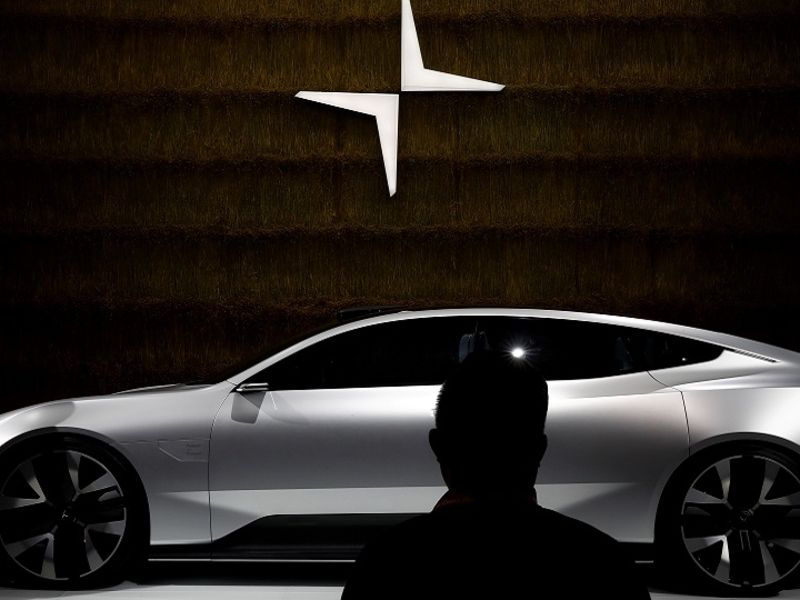 BEIJING — Polestar will get electric vehicles from a new plant that parent Zhejiang Geely Holding plans to build in China, two people with direct knowledge of the matter told Reuters on Monday.

Geely wants to open a factory with annual capacity of 30,000 premium EVs in the western city of Chongqing, run by a wholly owned, newly registered company, according to documents on its website.

Polestar builds its current models in China in two plants for the local market and for export to Europe and the United States. The low-volume Polestar 1 plug-in hybrid coupe is made in Chengdu and Polestar 2 full-electric sedan is built in Luqiao.

The lineup will be expanded to add an SUV, the Polestar 3. Then will come the production version of the Precept full-electric grand tourer, which Polestar CEO Thomas Ingenlath said will be in development for another three years.

The Precept will be built at a new plant in China, Polestar said last month without giving additional details. Polestar also has not said where the Polestar 3 will be made.

The Precept, which was shown last month at the Beijing auto show, is crucial to establishing Polestar’s own identity, Ingenlath told Automotive News Europe.

Geely is also building a factory in China to make SUVs under the Lotus marque, Reuters reported.

Hangzhou-based Geely is China’s most internationally known automaker. It owns Volvo Cars, which also has a stake in Polestar, Lotus, almost half of Proton and 9.7 percent of Daimler. Its Hong Kong-listed Geely Automobile is planning a Shanghai float ahead of a planned merger with Volvo.

Automakers such as BMW and Tesla are expanding EV production in China, the world’s biggest market, sourcing major EV components such as batteries locally and often exporting the end product.

BMW will export the iX3 full-electric crossover to Europe from China starting early next year.