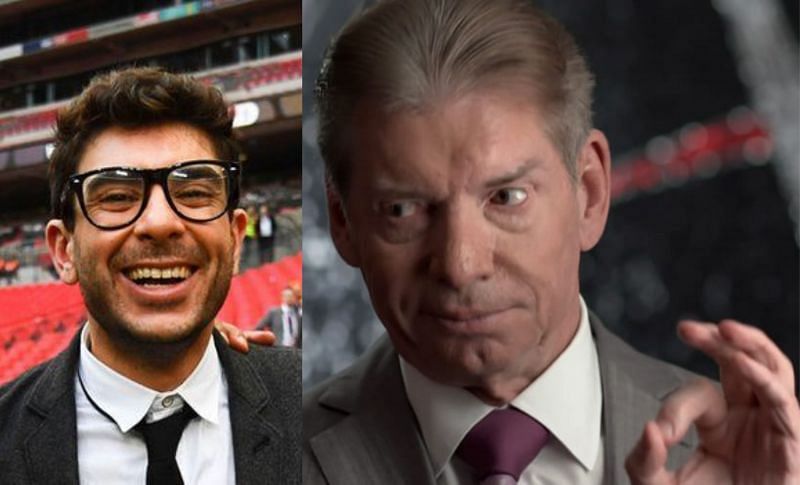 One of the major issues that have been concerning to wrestling fans over the last few years is the steadily declining ratings for wrestling, especially in WWE. The trend seemed to gather more speed as the pandemic hit and the ratings and average viewership for RAW and SmackDown plunged. Meanwhile, AEW Dynamite and WWE NXT squared off against each other in the middle of this, resulting in Wednesday becoming the new ‘War’ in the wrestling world.

The plunging ratings have led to fans believing that the popularity of wrestling is at an all-time low. However, all may not be what it seems. According to a report by Dave Meltzer on The Wrestling Observer Newsletter, recent trends show that the condition for ratings in WWE may actually be improving.

In the report, Dave Meltzer pointed out that since there were no ‘transcendent stars’ like The Rock, ‘Stone Cold’ Steve Austin or Hulk Hogan, the factor that has been determining ratings and viewership is location.

Meltzer looked back at the period of the pandemic, which saw ratings for WWE RAW and SmackDown absolutely collapse since the start of the pandemic until they moved into the Amway Center and the WWE ThunderDome.

The report stated that the original fall in numbers had been slated to be due to the creative, but when WWE came back without really changing their creative, and just moving to the ThunderDome instead, ratings immediately picked off. The trends seem to suggest that the lack of fans and the ambience was one of the major causes for the ratings to drop in the manner that they did.

The report continued, stating that WWE has since been able to stand up against sports competition from NFL and NBA. It also noted that it had been years since WWE RAW improved or stayed the same against either of the games, but the trend was bucked, with there being a major improvement in ratings.

AEW, had not fallen with the introduction of the pandemic, but since they went back to Daily’s Place, their ratings have also improved considerably.

RAW and SmackDown used to have 3000 to 10000 fans present at each show and from there went to nothing, and this really hurt their viewership. NXT had 400 fans present and went to less than 100, and thus their fall was not as huge. AEW had around 3000 to 6000 fans and are now working with 650 fans.

This report seems to suggest that when fans do return eventually, after the pandemic, the ratings will rise once again, as the company has been doing well against the other sports for the moment, and while there have been declines, it appears they are temporary.

A Black Friday With Masked Shoppers And Booming Online…