PTSD could raise the risk of dementia, study suggests 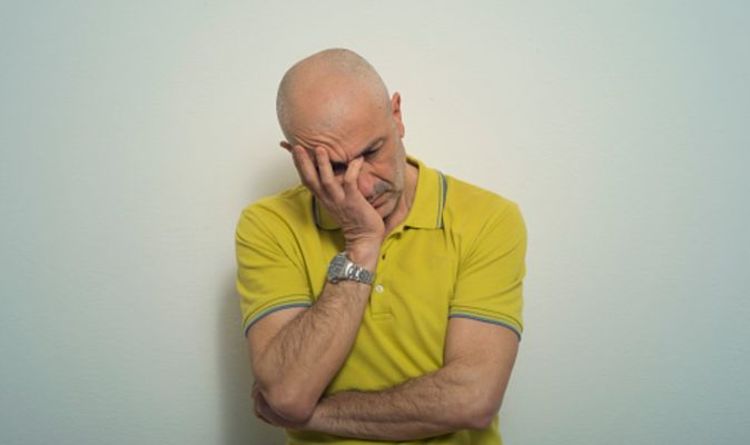 The condition increases stress-related activity in the brain and can lead to a less active social life, a known risk factor for dementia. PTSD also raises the risk of other known dementia triggers, such as depression, isolation and alcoholism. The analysis by University College London took in 13 studies involving 1.7 million people across the world.

Eight of the studies showed people with PTSD are 61 percent more likely to develop dementia than those without.

“As our study has shown, PTSD impacts our brain health by increasing vulnerability to dementia. An important question is how, and whether we could learn from these findings to develop preventative treatments for those with elevated risk.”

Incidence of the disease was lower among military veterans with PTSD, which may be because they are typically more likely to receive treatment, it was said.

Dr Orgeta added: “A lot of people with PTSD don’t access treatment, sometimes due to a lack of mental health care capacity but also because of stigma which often keeps people away from seeking help.”

The findings were published in the British Journal Of Psychiatry.

Roblox will stage a virtual concert with Ava Max on its…

What My Sled Dogs Taught Me About Planning for the Unknown

How to make the shift from brown to green energy