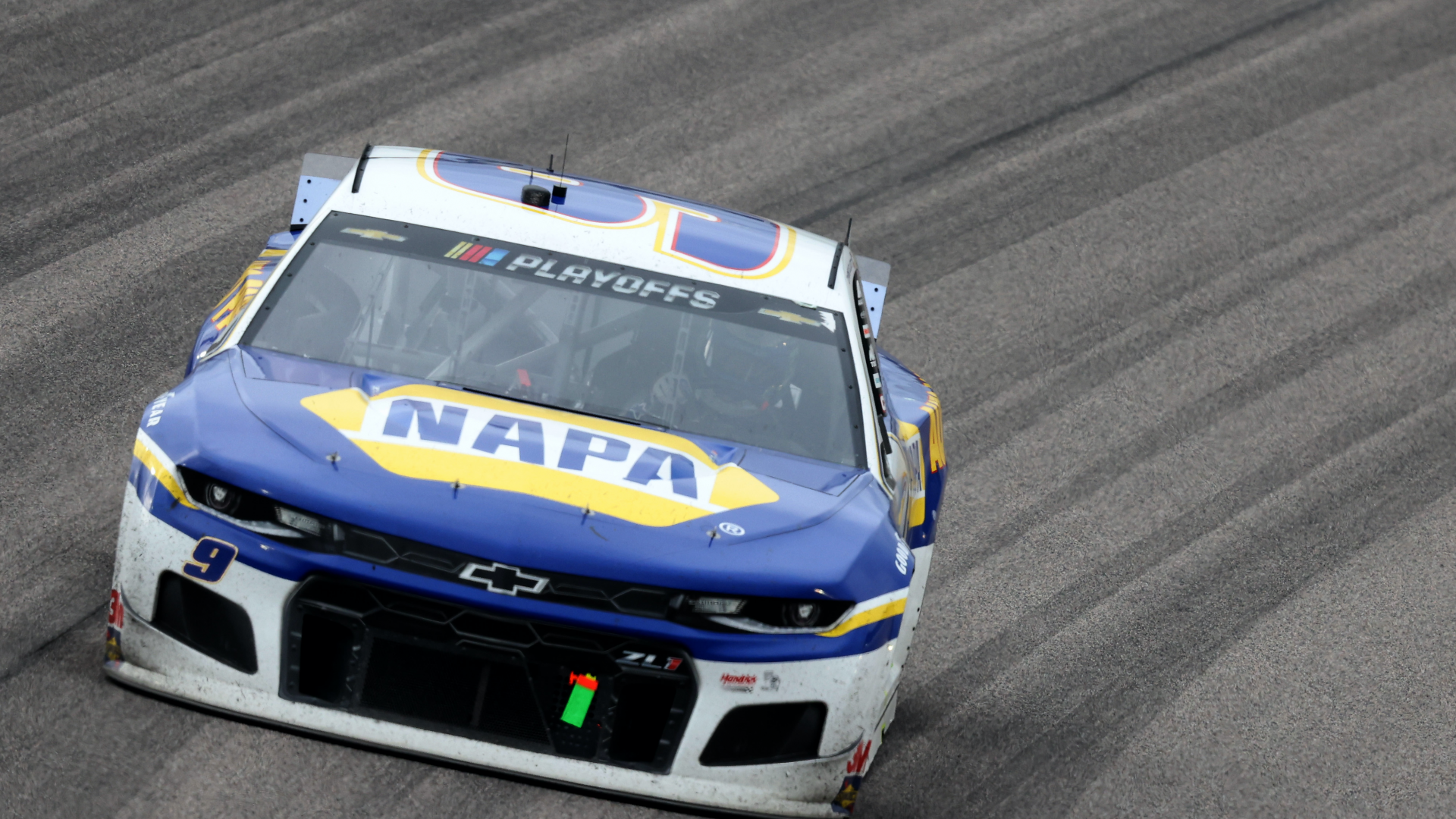 Elliott couldn’t hear his spotter for most of the first and second stages but still won Stage 1 and finished the race in sixth place. He resorted to using hand signals to indicate when his car was feeling loose or tight, and his crew set up a makeshift sign on pit road indicating how many tires it would change during stops.

Knowing when to pit proved the biggest challenge for Elliott. In Stage 2, he went in for fresh tires not hearing his team frantically yelling to stay out on the track.

“Someone stand somewhere to let me know when to pit,” Elliott said at one point.

NASCAR did not step in and black flag Elliott, deeming the issue not serious enough to rise to a legitimate safety concern. That caused a bit of a stir and led to murmors NASCAR was favoring Elliott, one of the more popular drivers in the sport. There was no indication preferential treatment actually played a role in the decision.

NASCAR officials indicated they were in touch with the No. 9 team and used those interactions as the basis for letting Elliott continue. Elliott said the communication setback didn’t affect him as much as it might have seemed.

“I didn’t think it was unsafe,” Elliott told reporters after the race. “Honestly I never even thought about that. I mean, short-track dirt racers around the country race with no spotters every weekend.”

Elliott will need to claw back into the top four over the next two races to advance to the championship at Phoenix. Joey Logano’s advancement-clinching win on Sunday made the task more difficult.

Elliott is eight points behind Brad Keselowski for fourth place.