One 2021 flick that is already creating excitement among movie-lovers is Baahubali fame SS Rajamouli’s RRR. We have some other exciting news about this project that has been revealed by an online portal.

According to this portal, Rakul Preet Singh will have a special dance number in the film. RRR is a historical drama which features Jr NTR and Ram Charan together. The film also stars Ajay Devgn and Alia Bhatt in key roles and now we hear that the gorgeous Rakul Preet Singh too will be a part of the film. It looks like the filmmaker is not leaving any stone unturned to make RRR another mammoth success. RRR was supposed to come to the theatres in January 2021, but with some shooting pending due to the ongoing pandemic, let’s see if the makers manage to finish their product which is high on action, drama and VFX. 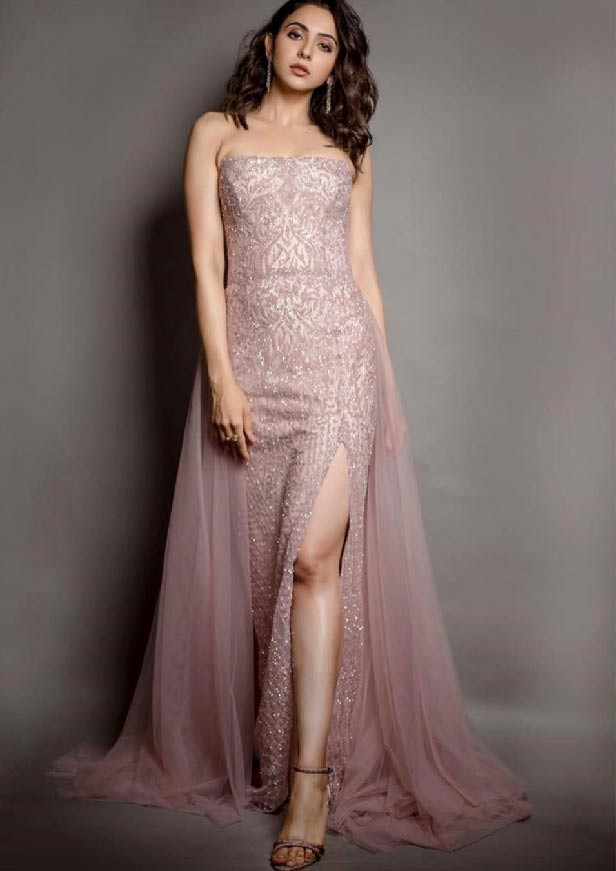 Rakul Preet Singh has bagged a pivotal role opposite Kamal Haasan in Indian 2. She also has big releases in Bollywood – an untitled project opposite Arjun Kapoor and the De De Pyaar De sequel with Ajay Devgn.
For the latest news and updates, follow us on Google News. Also, if you like our efforts, consider sharing this story with your friends, this will encourage us to bring more exciting updates for you.

Seventeen heads are better than one: how institutional…

Managing Performance in a Virtual Environment

‘Brave New World’ Arrives in the Future It Predicted

How different are the guns