Ram Charan is Always True to Himself, To Me That’s a Mark of a True Star, Says Couturier Tarun Tahiliani

This Valentine’s Day, Head To These Romantic…

Have You Tried Skin Cycling Which Is Going Viral On The…

The 80th Golden Globes Annual Awards red carpet was a celebration of diverse styles. Making a mark with his dapper Indian ensemble was none other than superstar Ram Charan Teja. The RRR movie star walked the ‘grey carpet’ in a custom made ensemble designed by ace fashion designer Tarun Tahiliani.

Tahiliani who is known to combine his love for Indian heritage and craftsmanship with contemporary silhouettes, designed a classic linen sherwani with a full raglan sleeve with a pintuck panel and trousers. Known for his understated style quotient, Ram accentuated his look with Tahiliani’s new line of onyx accessories with a diamond centre. 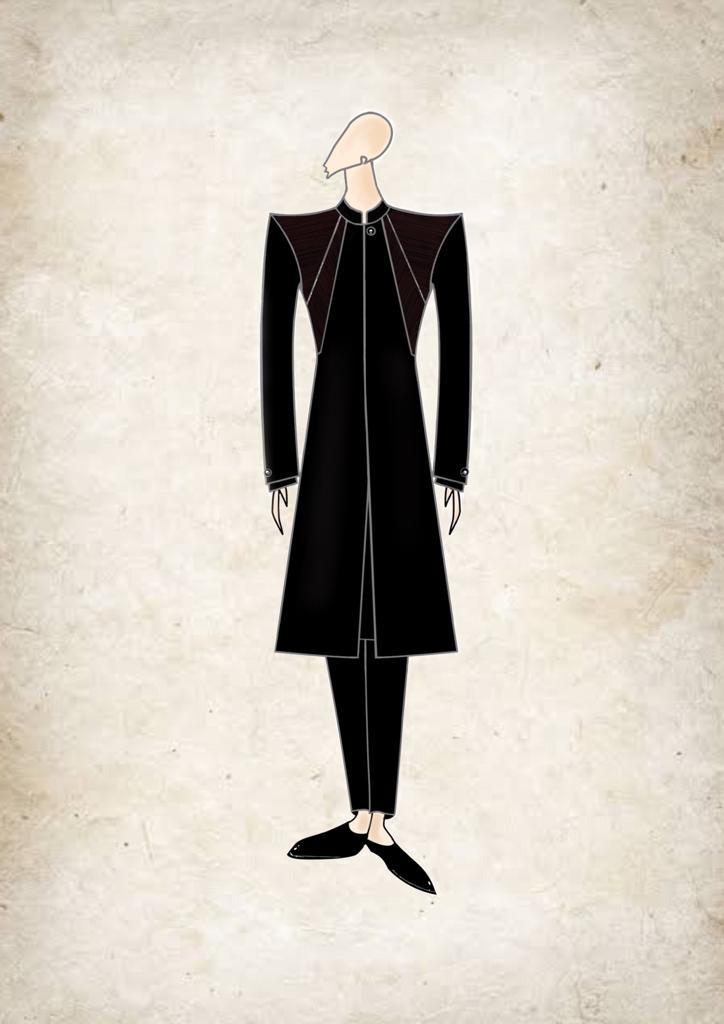 The sketch of the sherwani designed by Tarun Tahiliani.

Elated to have Ram adorn his creation at the Golden Globes, Tahiliani shares that Ram’s was clear that he wanted to wear an Indian outfit. After sending a couple of sketches to the actor, Ram chose the sherwani to represent his country on the global platform.

It was a big win for the blockbuster movie RRR and its team at the 80th Golden Globes Annual Awards 2023. The song Naatu Naatu from the movie bagged the Golden Globe award for the Best Original Song. When asked Tahuliani about RRR’s win, he says, “I have been hearing about Telugu films, and RRR was actually the one I did watch about 8-10 months back because I heard it was a spectacular box office hit around the world. I felt like I was watching an Indian version of Crouching Tiger Hidden Dragon with all the mythology, folklore, action, and so therefore I am not surprised it became such a global hit.”

Complementing Ram Charan Teja for his acting and his personality, Tahiliani says, “I am told he (Ram) is a huge star in Japan and I am sure all over the Far East. This is a very important moment for Ram coming out of the international stage but as always he was true to himself in what he wished to do. He is never projecting anything, he is always himself. To me that’s a mark of a true star.”

The award ceremony was hosted at Beverly Hilton on January 10, 2023 in Beverly Hills, California.

Akshata Shetty
Akshata Shetty is a journalist covering fashion for more than a decade. From red carpet events to fashion weeks, she has interviewed established fashi…Read More

Indian Government Holds Talks With Children, Parents, and Gamers to Discuss the Proposed Changes to IT Rules 2021