Former Mumbai Ranji Trophy-winning coaches, Pravin Amre and Sulakshan Kulkarni want Mumbai to come up with flying colours against Madhya Pradesh in the Ranji finals beginning in Bangalore from Wednesday.

“Chandu has experience in his favour and he is famous for getting the best out of his players and he did it by coaching small state teams. But I feel the current Mumbai team are a balanced side with Amol coaching them. This team are not dependent on anyone, so I think that is going to help us win the championship,” Amre told mid-day on Monday. 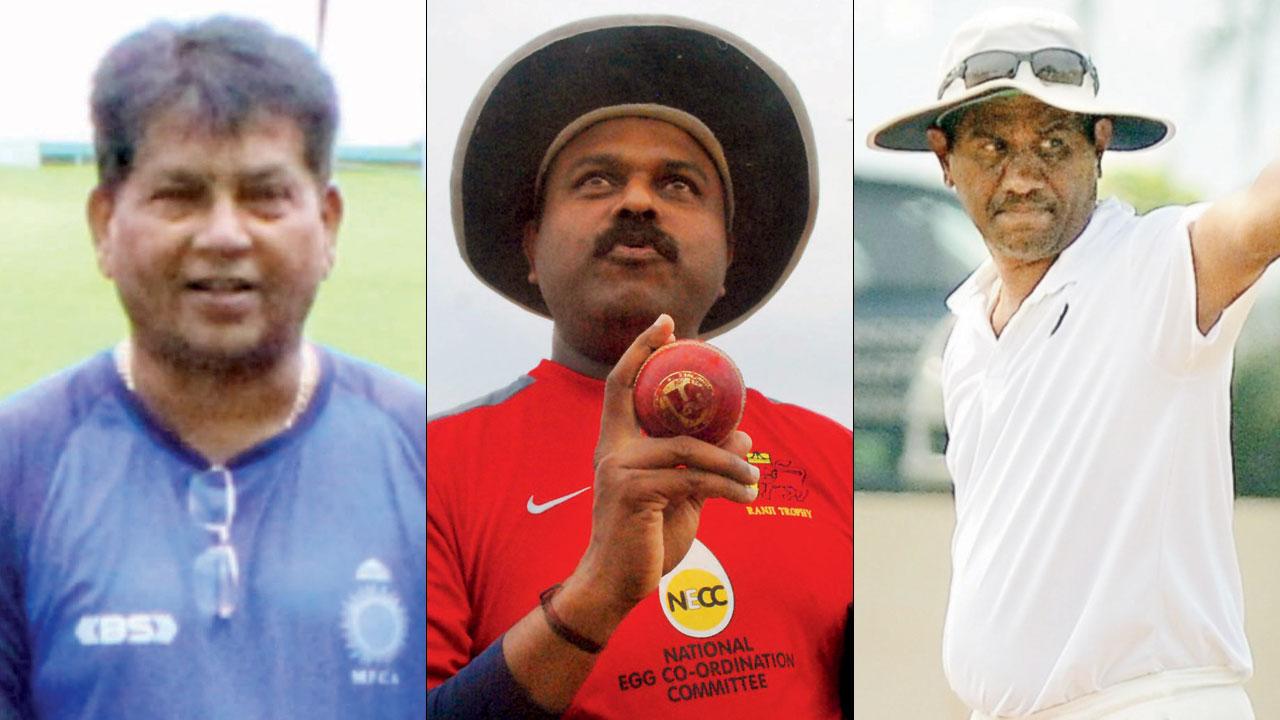 Kulkarni, 55, who coached an Ajit Agarkar-led Mumbai to the 2012-13 Ranji title, recalled the 2006-07 U-19 Cooch Behar Trophy match between Mumbai and Maharashtra when he was coach of Ajinkya Rahane’s U-19 side and Pandit was in the opposite Maharashtra camp. “Maharashtra also had a very good side. On the eve of the match, Chandu told the Maharashtra players that they and Mumbai players are not actually playing the match, but it’s a game between him and Sulu. Mumbai lost that league match, but we won the Cooch Behar trophy,” said Kulkarni, who was MP’s captain-cum-coach in the 2001-02 season.

Even this time, though Prithvi Shaw & Co will be fighting with the Aditya Shrivastava-led MP in the decider, it will majorly be a battle of strategies and plans charted by respective coaches Pandit and Muzumdar.

“It is not going to be a cakewalk for Mumbai because of Chandu. MP progressed to the final after beating good teams [Gujarat, Punjab and Bengal]. That will be an advantage for MP. If we [Mumbai] play to our potential, we can win the Ranji Trophy,” Amre, who guided Mumbai to three Ranji titles across 2006 and 2010, remarked.

Mumbai’s top-order batsmen—Sarfaraz Khan (803 runs), Yashasvi Jaiswal (419) Armaan Jaffer (339) and young Suved Parkar (312) are in good form except Shaw, who has managed 264 from five games. Kulkarni had a word of advice for the attacking batsman: “You will not be successful consistently if you play in the same pattern. You have to adjust as per the wicket and the situation. Prithvi is only looking to deal in fours and sixes. He is playing Ranji Trophy in T20 mode, which can be harmful if he loses his wicket early. Instead of playing too many shots, he should try and spend time at the wicket, which will definitely help him get the big one which Mumbai needs.”

Amre added:  “As ex-Mumbai players we would like Mumbai to come through with flying colours. Just focus on the 42nd Ranji championship. It will come if we play good cricket for five days.”

The Kennedy Assassinations review: Who killed the political…