When it’s about a great performance or a brilliant project, Bollywood celebrities leave no stone unturned applauding their colleagues’ work and success. The latest creative that has garnered love and appreciation from the audience, critics and Btown celebs is the web series, Paatal Lok. Bollywood star Ranveer Singh too joined the bandwagon and praised the crime drama and the team behind it.

He took to social media and posted a story praising the show and congratulating the makers of Paatal Lok. Sharing the poster of Paatal Lok, he tagged his friend, Anushka Sharma who has produced the series under her banner. He wrote, “STRAIGHT-UP SCORCHER. Kadak. @ anushkasharma & @kans26 unflinching convictionðÂÂ½. Raised the bar, my friends. Congratulation to the stellar team!” 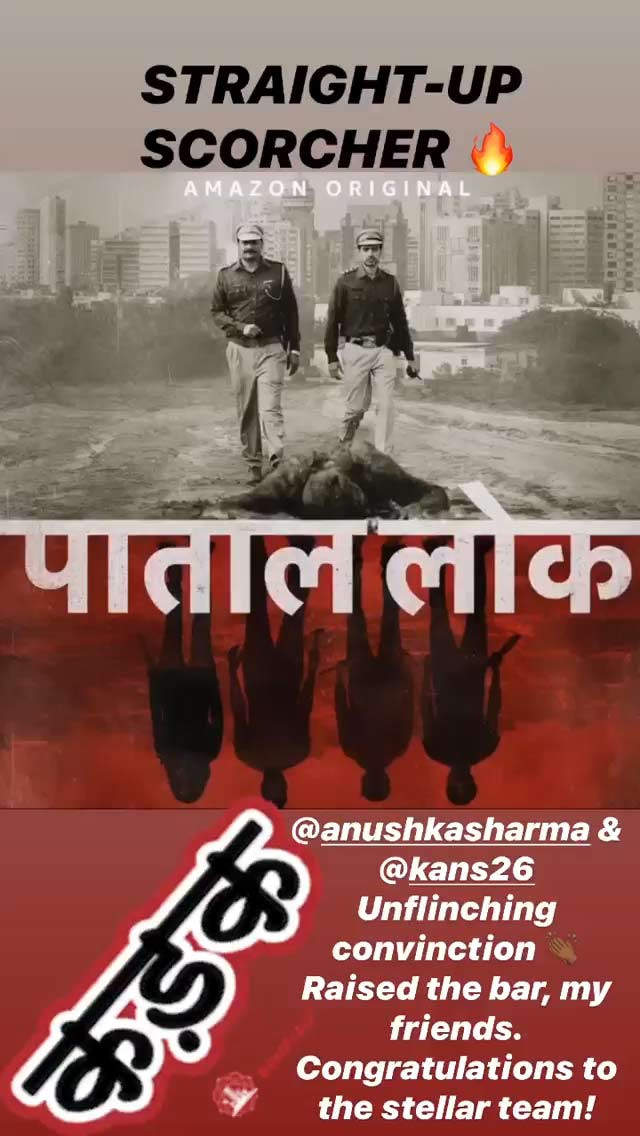 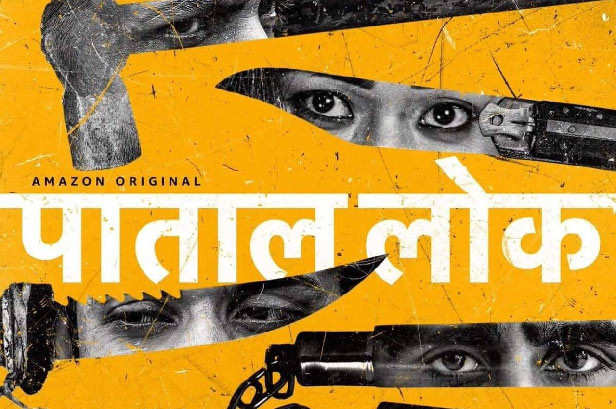 Mitsubishi Doesn’t Know What To Do In Europe