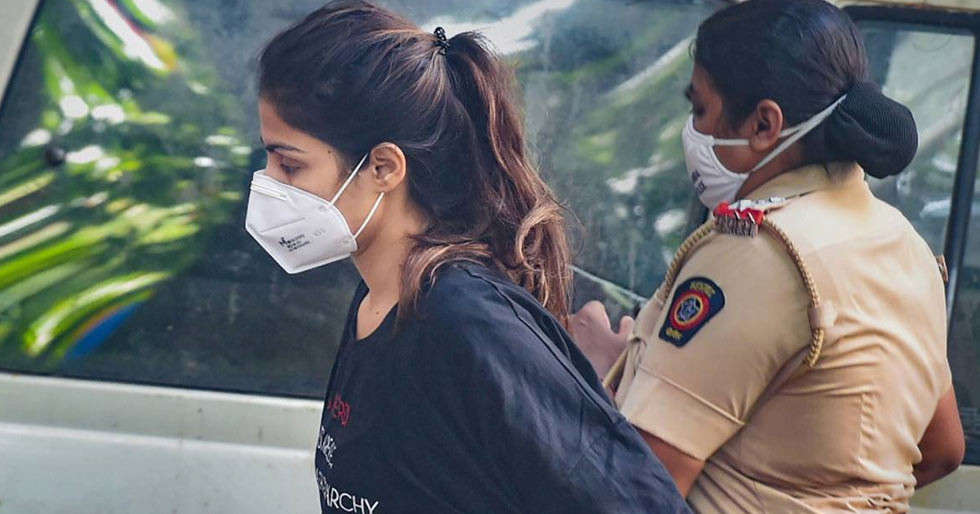 Rhea Chakraborty along with her brother Showik, Sushant Singh Rajput’s house manager Samuel Miranda and house help Dipesh Sawant were arrested by the Narcotics Control Bureau in a drug angle in the actor’s death case. Their bail plea was  rejected by the Mumbai Sessions’ Court.  Another hearing is supposed to be held today in the Bombay High Court.

The reason given for their bail plea being rejected by the court was that she or the others taken in custody might alert other people or tamper with evidence that might be pivotal in the investigation later. Rhea reportedly has taken the names of 25 people from the industry,  letting her out on bail may have resulted in several of them getting notified. The order said, “In addition, according to the prosecution, the accused has taken the names of other persons. The investigation in respect of those persons is in process. If the accused is released on bail then she will alert those persons and they will destroy the evidence. There is a possibility of tampering of evidence.” 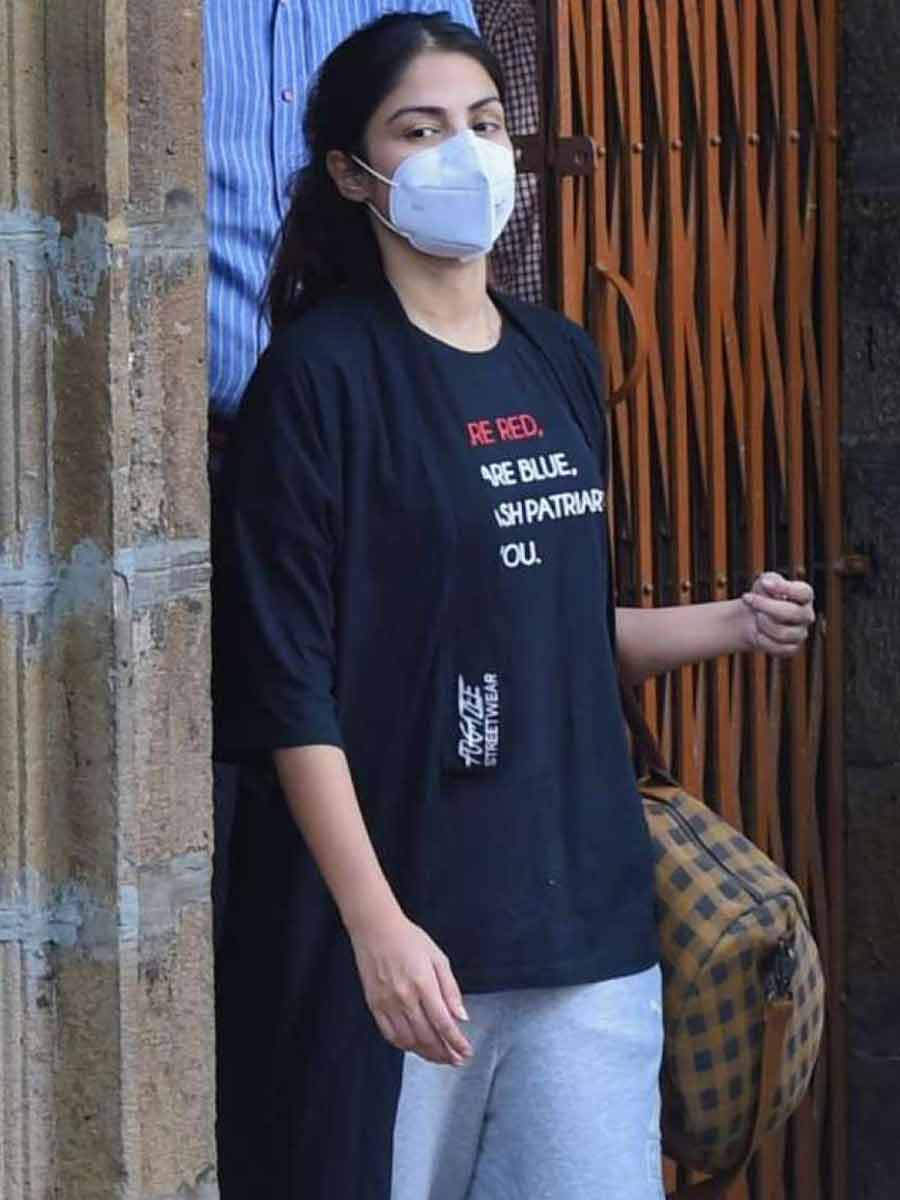 Her lawyer, Satish Maneshinde is likely to oppose the decision of the sessions’ court today in the Bombay High Court.

Students locked down after illegal parties at UK…

Current disruption will lead to a massive shift from…

Mozilla spins out WebThings as an independent IoT project