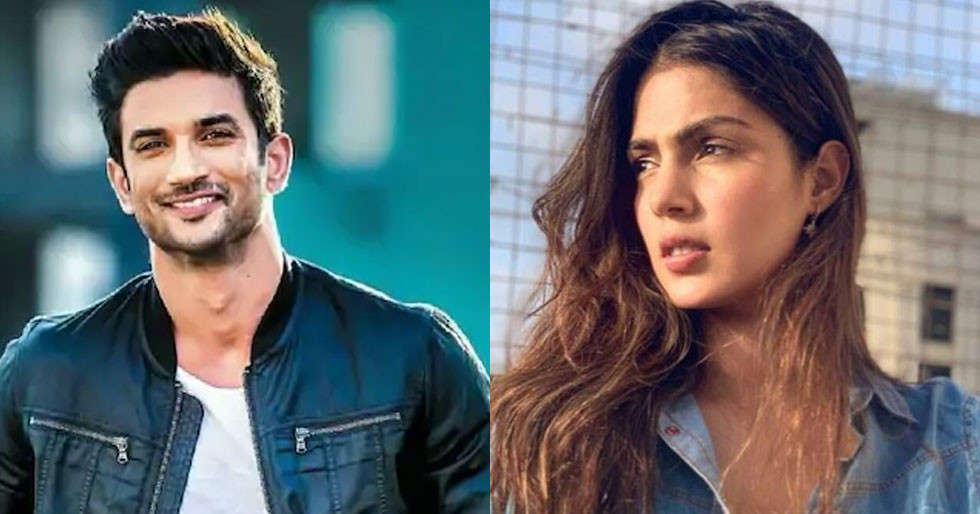 The investigationin into Sushant Singh Rajput’s demise has seen new twists and turns show up almost every other day. Yesterday, was no different as the Supreme Court revealed that the statements that have been recorded by officers of both state and central agencies, appointed under the NDPS act will not be treated as confessions. The court also added that since they happen to be police officers, the statements recorded by them will not be admissible under Section 67.

Rhea Chakraborty’s lawyer Satish Maneshinde hailed the court’s decision as a landmark pronouncement. He also spoke about how people have been punished or incarcerated owing to such statements that have been forcibly extracted through coercion, third-degree, or threats. The lawyer stated, “Even in the case of all accused in the SSR Drugs Angle case, there’s hardly any recovery and independent evidence to charge them of serious offences. Rhea Chakraborty’s case has lost total steam in the merits of the allegations by virtue of this Judgement.”

The lawyer said he feels that several accused in the case will see the light of day based on the court’s hearing. 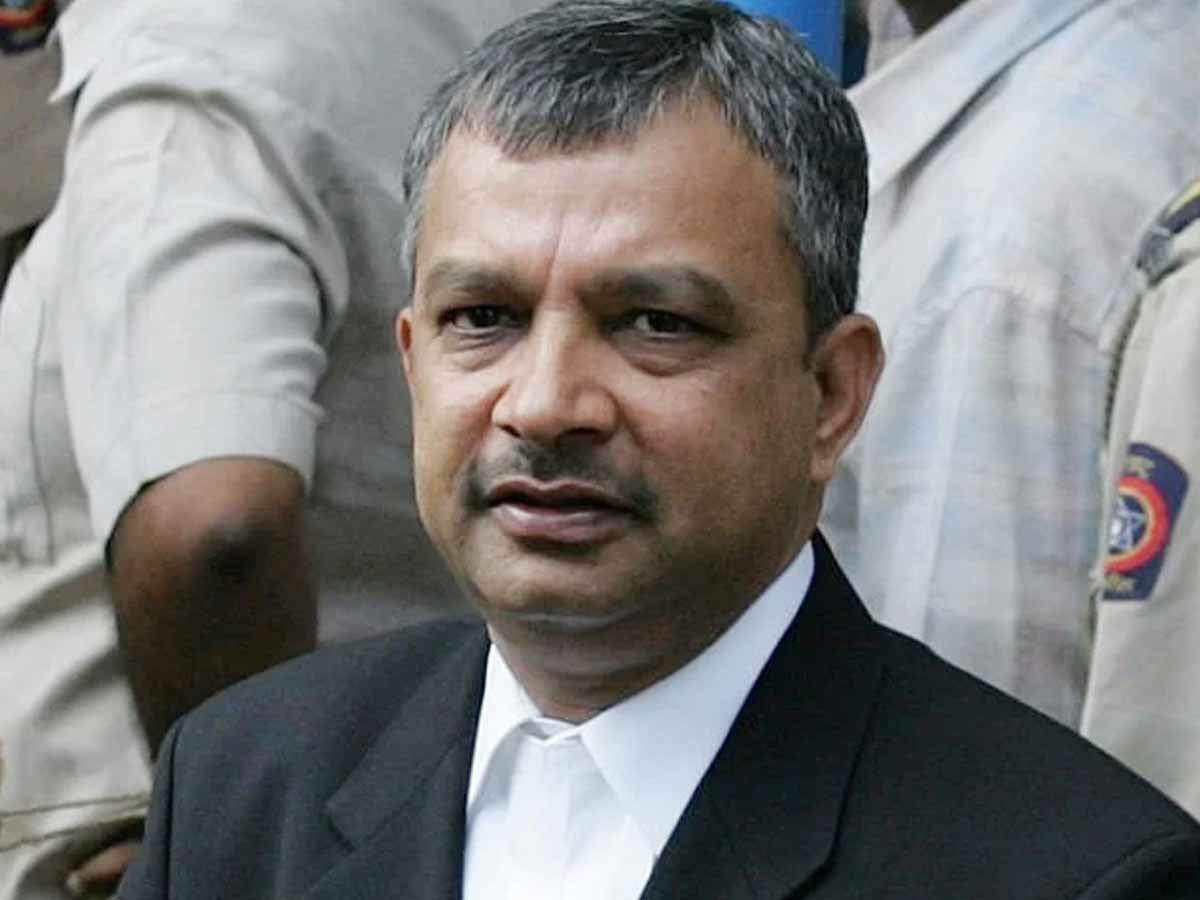