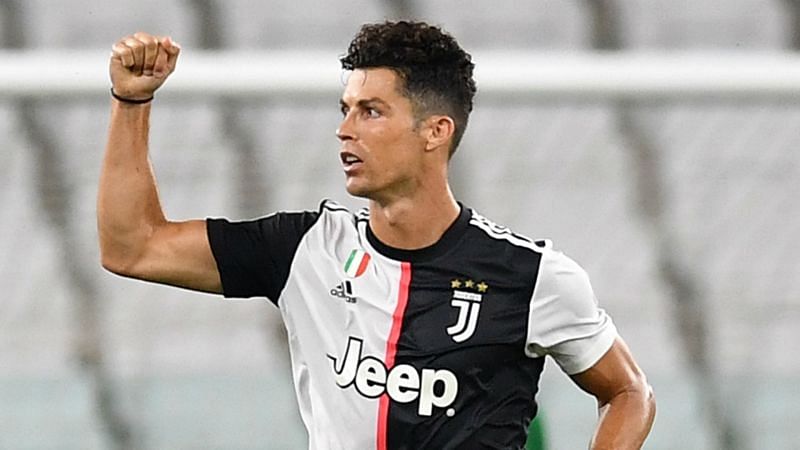 Cristiano Ronaldo has been rested by Juventus for Saturday’s match against Roma to protect the talisman ahead of the Champions League campaign.

Juventus named their squad ahead of the final game in their latest Serie A title-winning campaign, with Ronaldo notably absent from a 24-player group.

Maurizio Sarri’s team are set to be presented with the Scudetto trophy at the Allianz Stadium, but Ronaldo will not be required to play as Juventus give him a well-earned break.

They have a crunch European game against Lyon coming up on Friday, with Juventus needing to overturn a 1-0 first-leg deficit to reach the quarter-finals of the Champions League.

Ronaldo has been ever-present for Juventus in Serie A since the return of Italian football from its coronavirus-enforced break in June, the 35-year-old taking his goal tally to 31 in the league to drive Juve towards their ninth successive title.

His hopes of finishing as the league’s top scorer are over, however, with Lazio’s prolific Ciro Immobile four goals clear of the Portuguese superstar.