The infamous nepotism debate is one that has continued for a very long time now. Sushant Singh Rajput’s untimely demise surfaced some untold stories of actors who had struggled to get work at the movies. After many actors who do not have any connections in the industry spoke of their ordeal, Saif Ali Khan opened up about how nepotism had effected him back in the day.

The actor recalled how he lost a film because someone’s father called up the director and asked him to be let off the project. He said, “Nepotism in its purest form is something that even I have been a victim of. But nobody’s interested in that. Businesses work like that. I am not going to take names but somebody’s dad has rung up and said don’t take him, take him in the movie. All that happens and it has happened to me. There is inequality in India that needs to be explored. Nepotism, favoritism and camps are different subjects.” 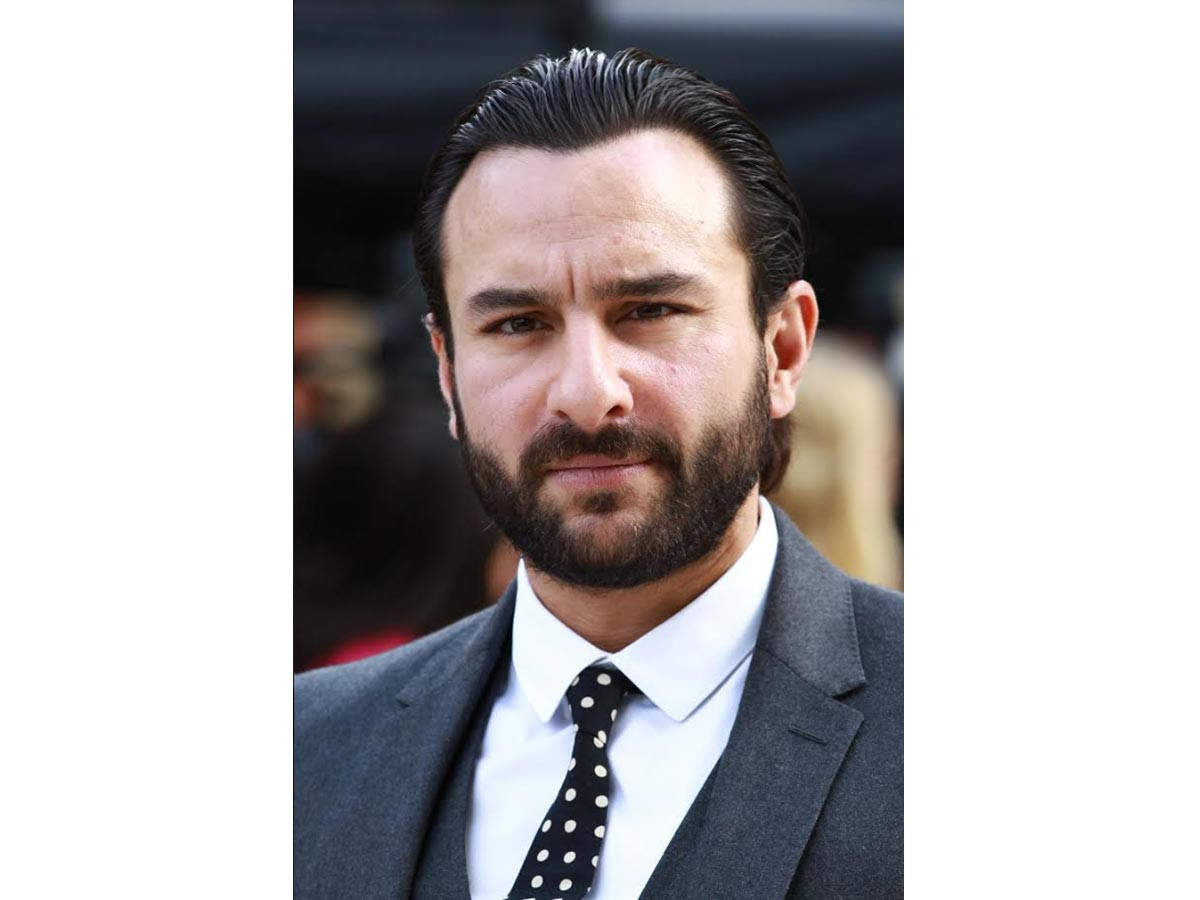 He further added that it makes him happy to see actors become big stars after coming from film institutes and theatre, “More than ever I am really happy to see so many kids from institutes coming to the foreground. People like Nawazuddin and Pankaj Tripathi, I have seen them become household names.”

Donald Trump: US Treasury should get cut of TikTok deal