Samsung has shown off a prototype display revealing a smartphone that can fold 360 degrees. Samsung Display, the division of the company that focuses on screens, showed The Verge a new prototype screen and hinge at CES 2023.

The “Flex In & Out” display can rotate 360 degrees, allowing you to fold it, as you may have already assumed, in and out. Further, the foldable screen features a different hinge design, which creates a significantly less visible crease. This new hinge design, often called the “water-drop hinge,” lets the screen form a looser shape. It also enables the ability to fold in and out. According to The Verge, this hinge type also creates less stress on the panel. 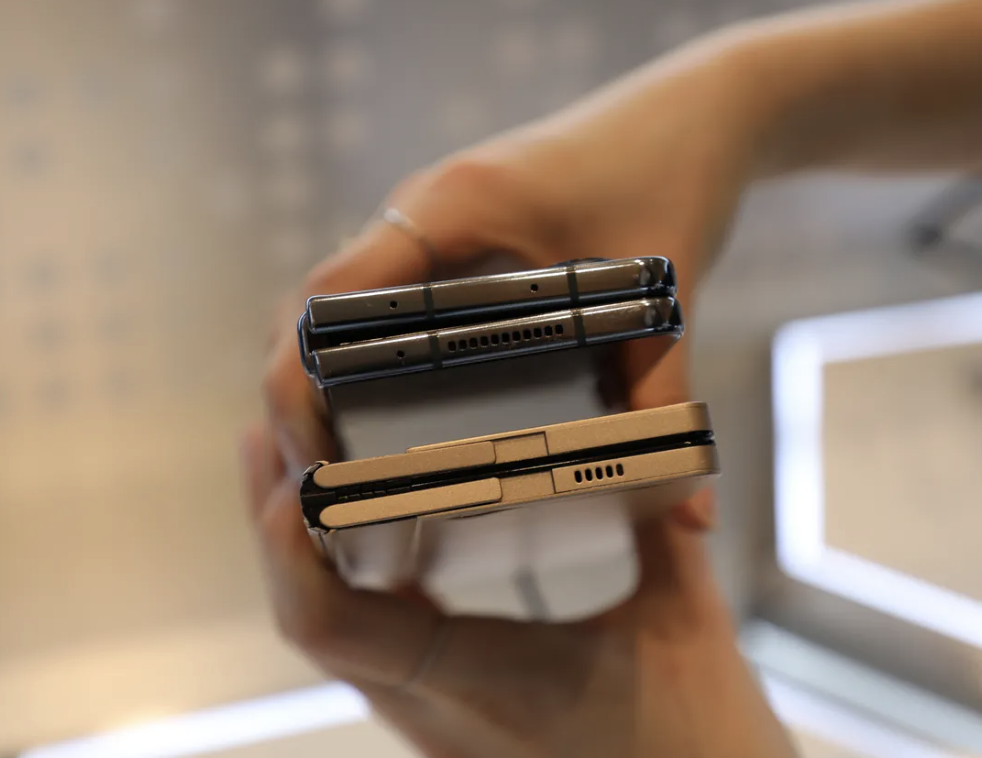 Samsung has been toying with a display that can fold in and out for several years, according to Tom’s Guide. However, earlier iterations featured an S design with one section folding in and the other folding out. Unlike that design, this hinge can do both.

With the Galax Z Fold 5 likely not launching until this summer, we’ll have a long time to wait until we know for sure. Samsung is expected to reveal its Galaxy S23 series later this month on February 1st.