It will be a long time before the tragedy of losing Sushant Singh Rajput sinks in completely. The actor died by suicide in Mumbai. An investigation has been initiated in the case as no suicide note was traced in relation to his suicide. His family, close friends and some co-stars have been called in to record their statements. 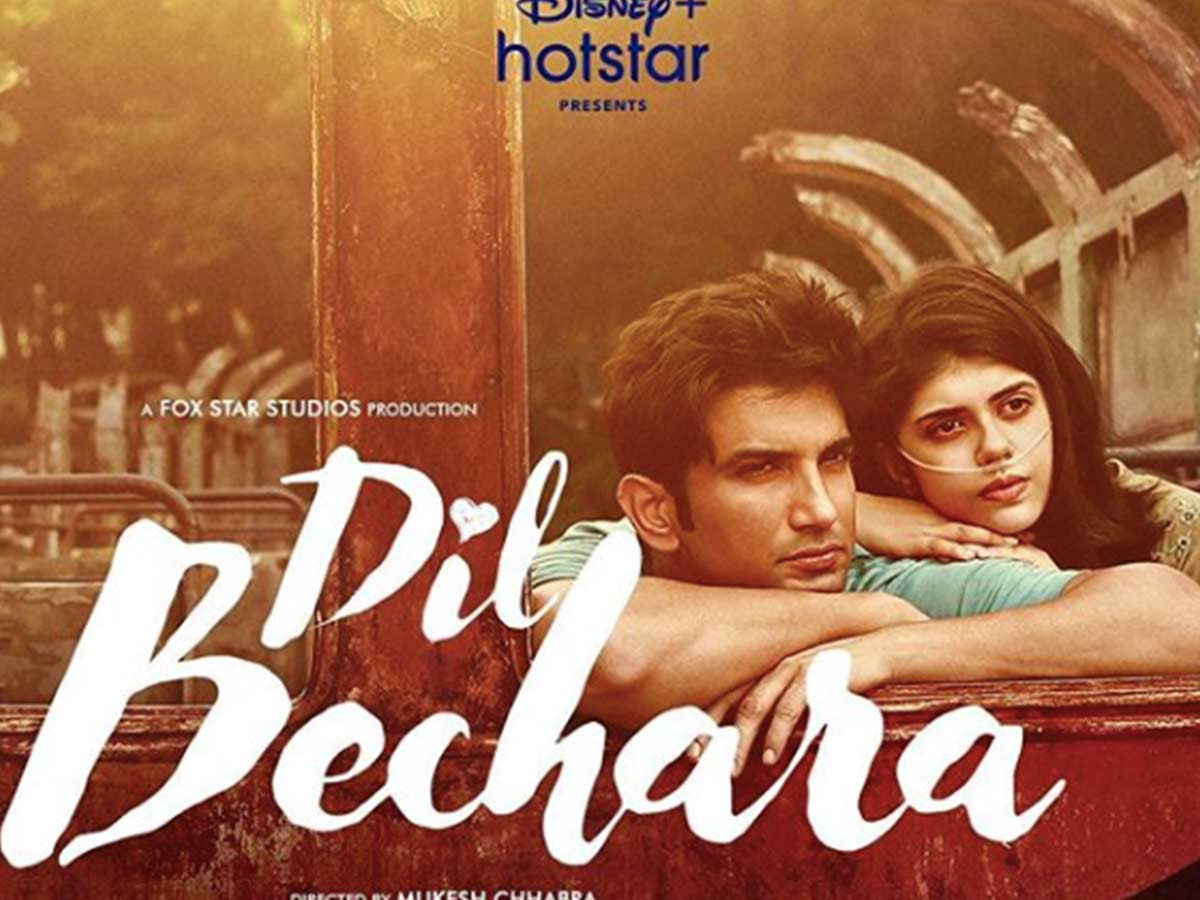 Sanjana Sanghi, his co-star from his upcoming film Dil Bechara was called in today to the Bandra Police Station to record her statement. The young actress has earlier spoken extensively of the loss on her social media. She had posted a video of her talking about Sushant a while back, “I refreshed my web pages a 100 times hoping I’m reading some sort of horrible joke. I’m not equipped to process any of this. I don’t think I ever will be. I’m definitely not equipped to articulate my feelings, this is me failing, but trying.”

#SanjanaSanghi snapped as she arrives at #bandra police station to record her statement in #SushantSinghRajput case #instadaily #tuesday #manavmanglani @manav.manglani

Dil Bechara will be Sushant’s last film and is also his friend Mukesh Chhabra’s directorial debut. The film is set to release on an OTT platform on July 24. 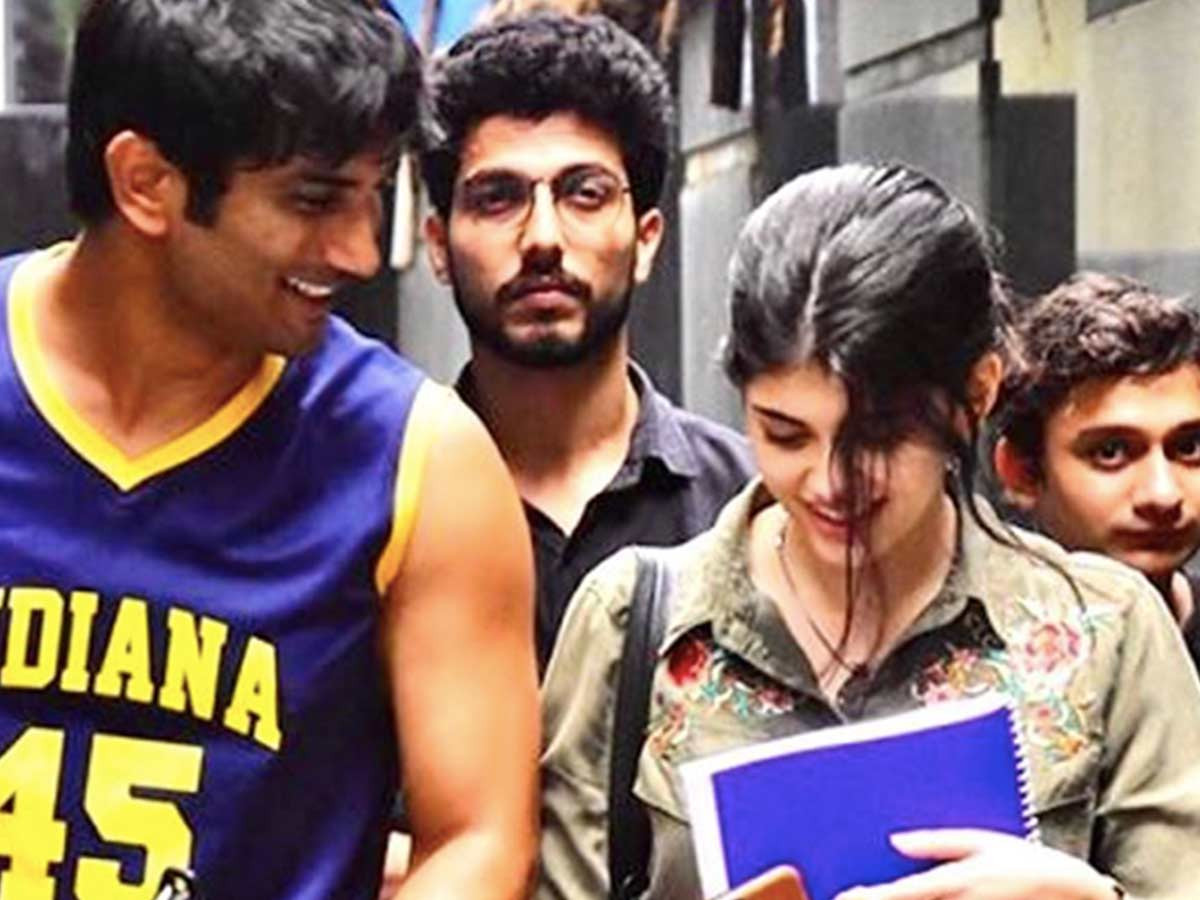 2021 VW Tiguan Facelift Spied Inside And Out With Zero Camouflage

The best College Football Playoff contenders for every conference in 2020