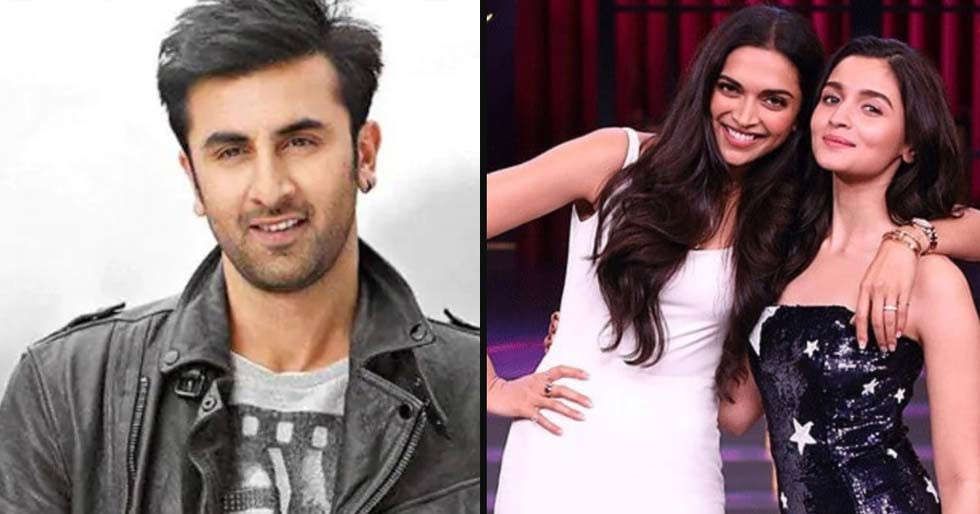 There is always a lot of hype surrounding a Sanjay Leela Bhansali project. This is mainly due to the audience high expectations based on the director’s previous work. His upcoming project Baiju Bawra is no different. And if rumours are to be believed then the hype surrounding the film is all set to grow even further.

A leading news portal reported that Bhansali is looking to get Deepika Padukone and Alia Bhatt on board for the project that features Ranbir Kapoor. A source close to the project revealed, “It’s a story of four characters – two heroes and two heroines. For both the heroines, SLB has decided to go with his current favourites Deepika Padukone and Alia Bhatt. He has narrated the script to both of them and they have both loved their parts. In all probabilities, Alia will be paired opposite Ranbir’s Baiju in the film, stepping into Meena Kumari’s shoes from the original. Deepika will play the other female lead, that of dacoit Roopmati essayed by Kuldip Kaur in the 1952 drama. Both the actors will be Ranbir’s romantic interests in the period saga and have shown a keen interest in the project. If this materialises, this will be a big casting coup for sure.”

The source further added, “The movie revolves around the characters of Baiju and Tansen and the conflict between the two. For Baiju’s character, Ranbir has almost been finalised. The paperwork is yet to be done but SLB has already discussed the film with the actor and he’s liked the script. For Tansen’s role, they need a much older actor and they are already in talks with two big superstars to come on board.” 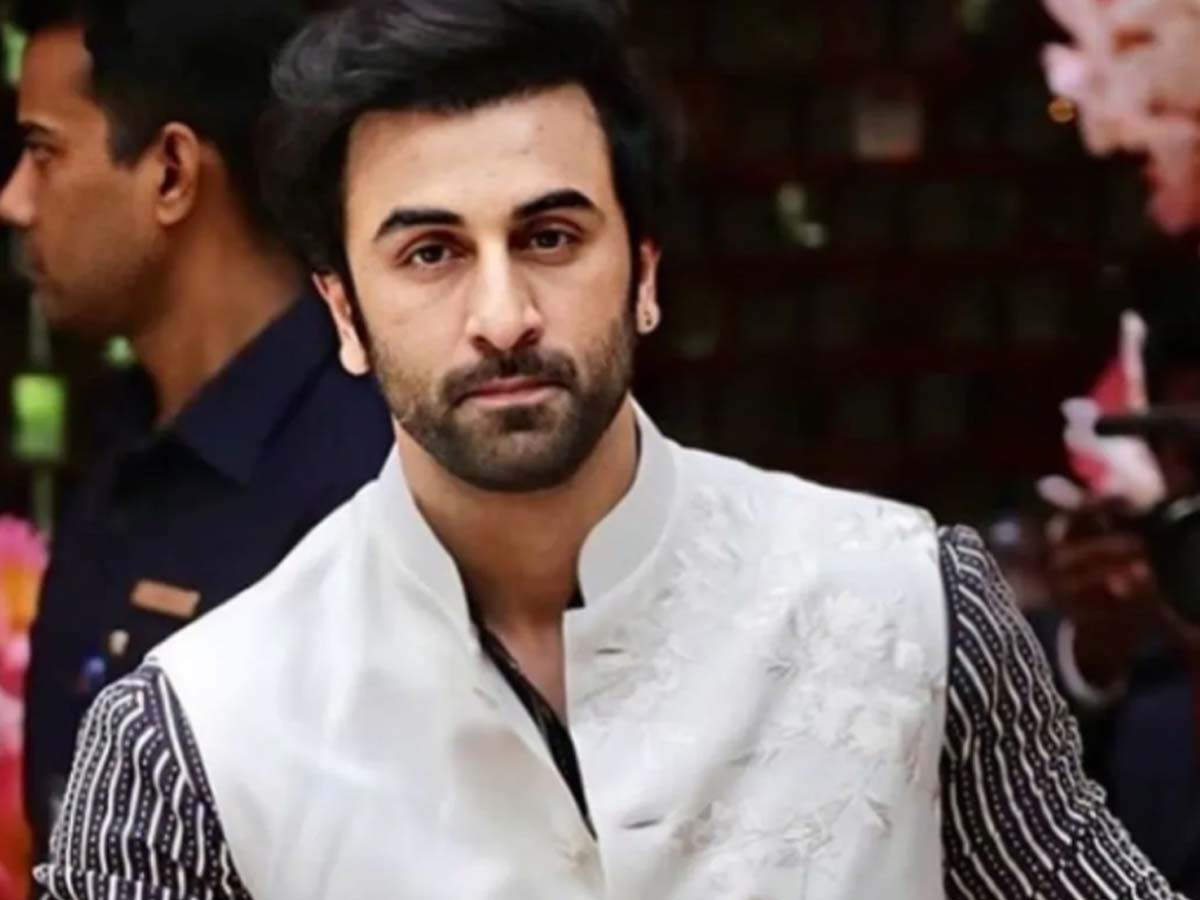 If this does materialise, it will mark Deepika and Alia’s first project together.

Third-Generation Hyundai i20 To Be Exported From India To…