Vidya Balan’s next Shakuntala Devi has finally hit the digital screen and everyone is raving about the actress’ act in the biopic. The filmmaker showcases the life of the mathematical wizard who was known as a human computer. Not just that, the filmmaker even explores the difficult relationship Shakuntala Devi had with her daughter Anupama Banerjee. Sanya Malhotra who plays Anupama speaks about her experience of playing Shakuntala’s daughter to a daily.

Speaking about her role, Sanya Malhotra said to the daily, “I was excited to understand her psyche because she must have gone through various experiences as she grew up with a famous mother. As a child, she used to often travel with her mother to the shows. I was intrigued by those years and how she rationalised it all. Anu helped me in prepping for the character; we developed a backstory to her. I also met my friends who shared a similar relationship with their mother.” 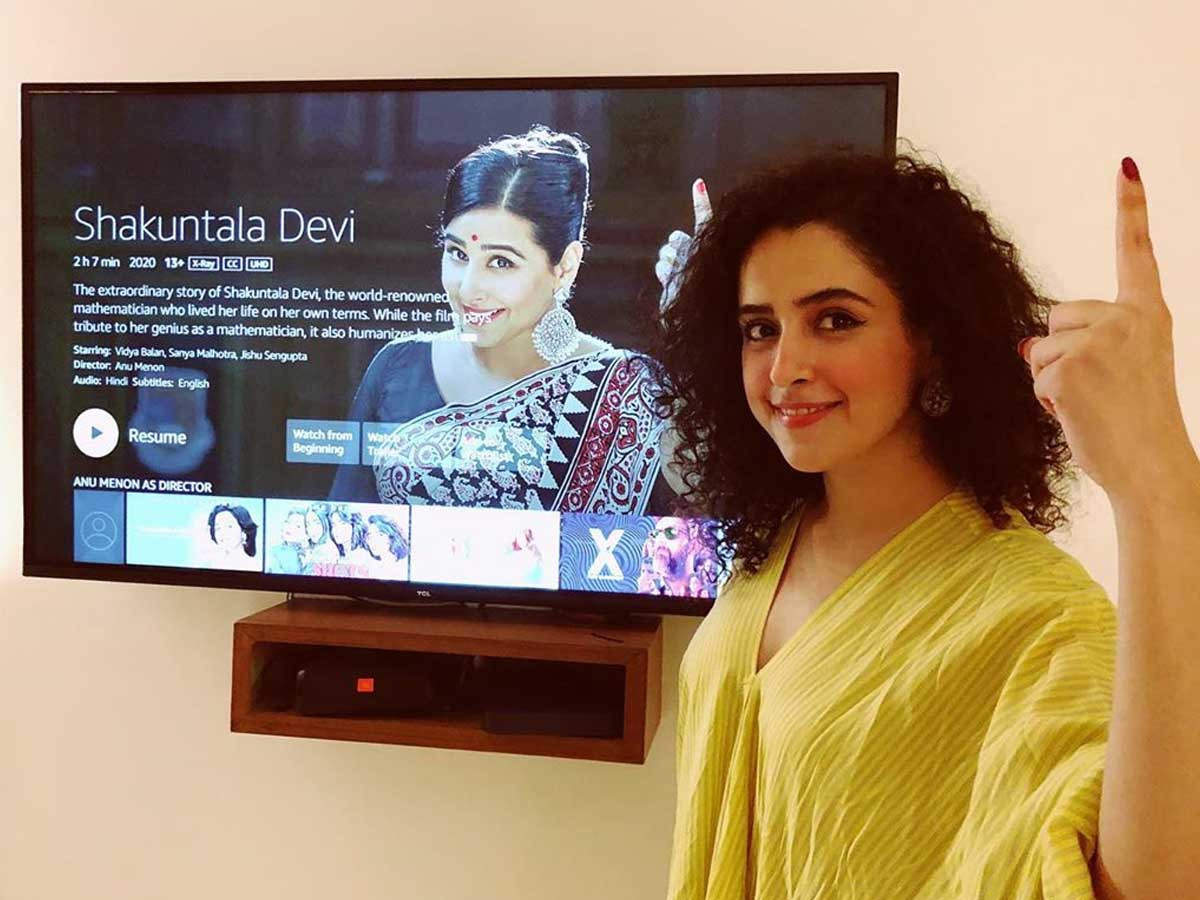 She further adds that initially she was nervous to share screen space with Vidya Balan, “Initially, I was nervous about sharing screen space with Vidya. But the nervousness disappeared on the first day of shoot; she is a brilliant co-actor who has the ability to ground you with her energy.” Sanya Malhotra’s role too has won rave response. The actress is seen in a different avatar especially since she ditches her curly hair and gets to the hairstyle which was hit during that period. The film also stars Amit Sadh and Jisshu Sengupta and people are loving the film.

Review: A Sci-Fi Classic Featuring a Multiverse of Stooges

TikTok: How would the US go about banning the Chinese app?