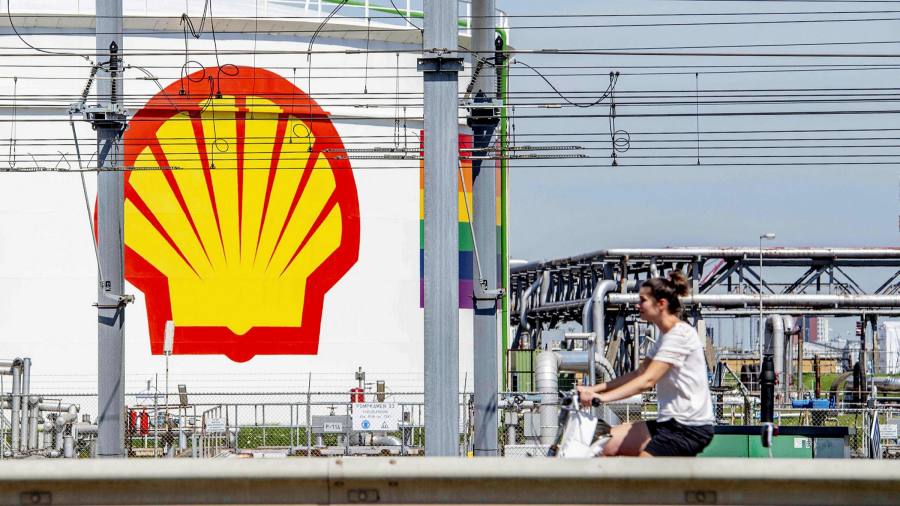 The chief executive of Schroders, the UK’s largest listed asset manager, has warned that some companies have used the coronavirus pandemic as an excuse to slash dividends, piling pressure on investors and pensioners in the process.

Companies have cut tens of billions in payouts this year as they scrambled to conserve cash, after government lockdowns aimed at halting the spread of coronavirus hit earnings. In the UK alone, 176 companies cancelled dividends and 30 more cut them during the second quarter of 2020, according to research from Link, an investor services business.

While some businesses had little choice when cutting dividends, Peter Harrison, Schroders chief executive, said others had cut shareholder payouts when they did not need to.

“There are examples of companies that might have paid dividends [in normal times] but are using this [crisis] as cover to not pay. It really does concern me,” he said, adding that dividends provide a vital source of income for many pensioners.

In May, rival fund manager Janus Henderson Global Investors warned that close to $500bn could be wiped from the value of global dividends this year, as the pandemic hit company profits. It predicted that North American dividends were likely to be less affected than in Europe, including the UK.

Royal Dutch Shell, one of the world’s largest dividend payers, cut its payout in April for the first time since the second world war. Jessica Uhl, chief financial officer at Shell, reiterated on Thursday that the dividend cut was the “prudent and appropriate thing to do” and reflected the “real reality” presented by the pandemic.

Banks across Europe have also been forced to stop shareholder payouts by regulators, while many governments globally have also made clear that any companies using rescue packages such as furlough schemes should halt dividends.

The move to slash dividends, however, has hit so-called income fund managers hard, which rely on dividends to boost their performance.

Mr Harrison said Schroders had made the decision to maintain its half-year dividend of 35p because it had capital available, resilient growth, had not furloughed any staff and had “done a huge amount of charity work”.

“It was right to look after shareholders too,” he said.

In recent weeks, some companies have announced plans to restore dividends, including Land Securities, the commercial property developer, and defence company BAE Systems. According to Peel Hunt, the broker, there are 27 companies in the UK that look likely to return to paying dividends in 2020 having cancelled earlier payments.

The Schroder Real Estate trust, a type of investment fund that is publicly listed and invests in property, also recently reinstated its dividend after postponing it earlier this year because of the “market uncertainty relating to Covid-19”.

It said last month that following discussions with tenants, it would pay an interim dividend of almost 0.39 pence per share for the second quarter, down about half on previous payouts.