Calling “Shehzada” a “family mass entertainer”, actor Kartik Aaryan on Thursday said he hopes the upcoming film crosses the Rs 200 crore milestone at the box office. Aaryan, whose “Bhool Bhulaiyaa 2” was among the handful hit films to come out of Bollywood in 2022, said the success of the movie will also be beneficial for the industry.

“I’m grateful for people coming and watching my films in theatres and I hope the same thing happens with this film and with my future films, too.

“I’ll be very happy and the industry would also benefit. It’s a total family mass entertainer. So, I hope families come in large numbers,” the actor, who has turned producer with “Shehzada”, told reporters here. 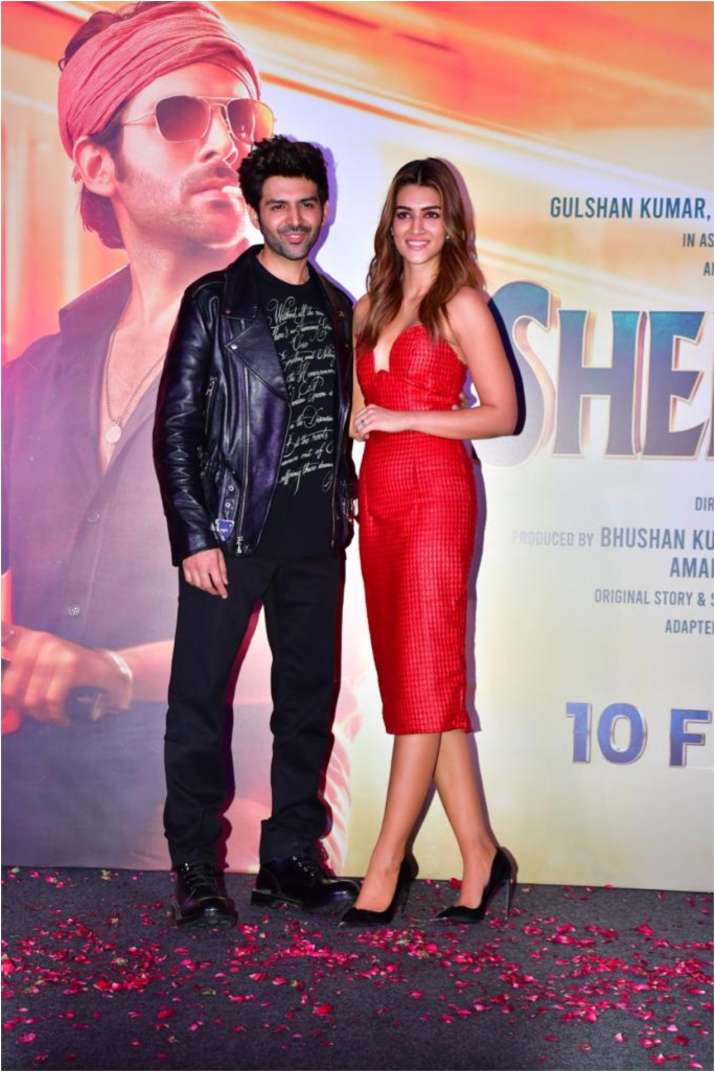 Allu Aravind, “Shehzada” co-producer and father of “Pushpa: The Rise” star Allu Arjun, said he was impressed by Aaryan’s work in the film. “I have a long association with Bhushan and it’s always been a fruitful one. When I saw the first rushes of our hero (Kartik), I was flat,” he added.

Sanon said she loved working with Aaryan as they look good on screen together. “I love working with him, he’s always very supportive. He’s a friend, someone I’m extremely comfortable with. As entertaining an experience as the film itself, and we look very good together, don’t we?” Dhawan said Aaryan and Sanon had performed beyond his expectations. 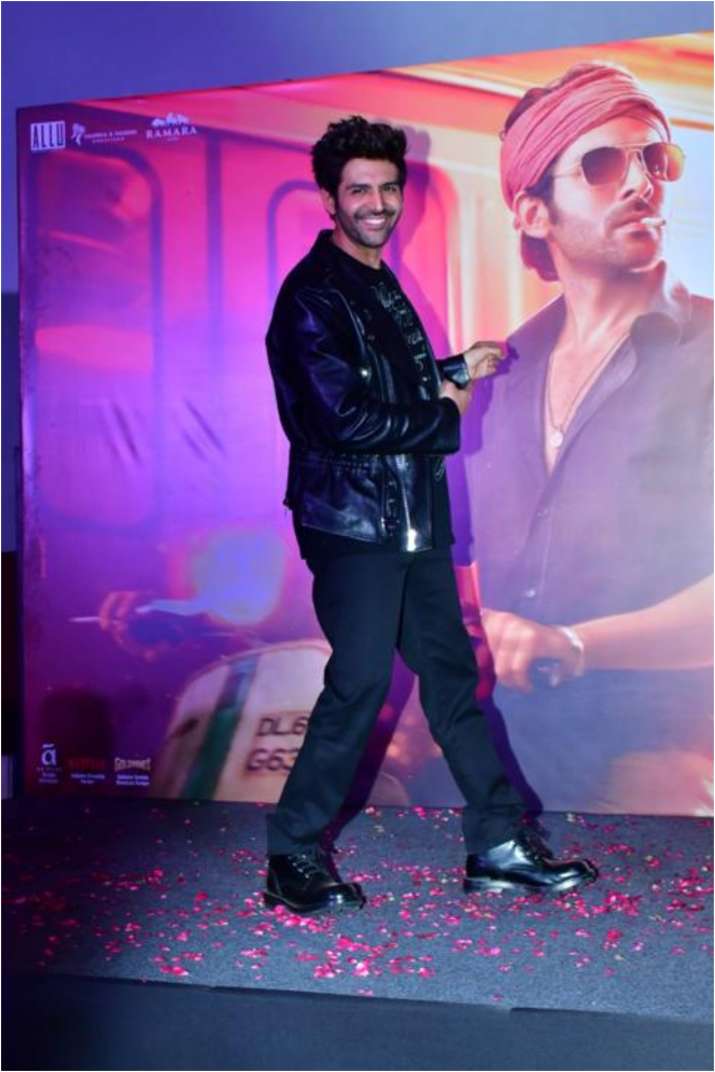 “These two have given all that a director can ask for from his actors. Kartik has given his blood, sweat, literally everything, which you will eventually see. It’s not an easy film for an actor to do,” added the director.