She’s Been a Force for Change in Ballet. The World Is Catching Up. 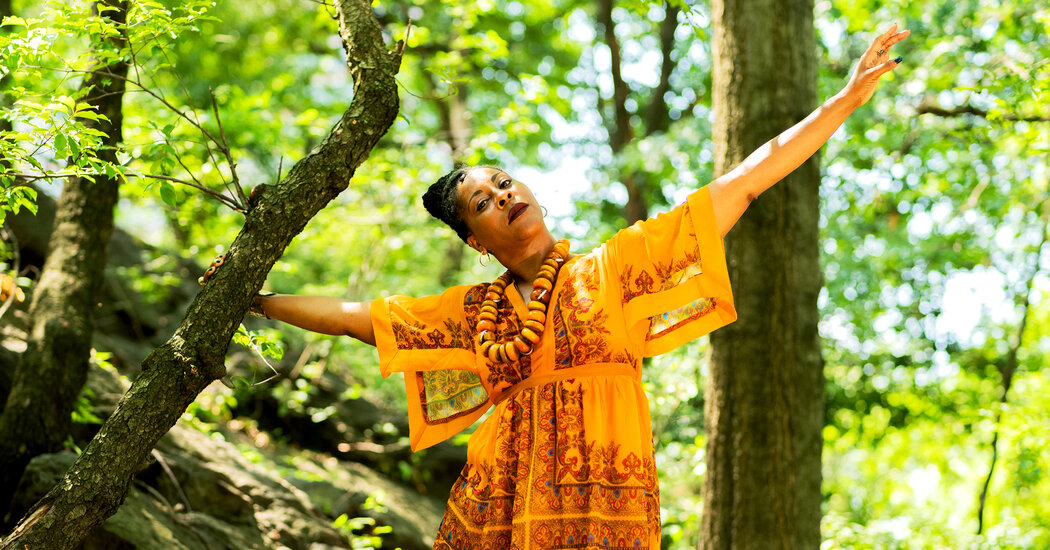 After performing with Dance Theater from 1989 to ’92, Ms. Howard danced with choreographers including Karole Armitage and Donald Byrd. Mr. Byrd, now her close friend, said that about five years ago, he noticed that she “was in a real funk.” Around that time, the idea for MoBBallet came to her, springing from a blog post she had written on Misty Copeland, the American Ballet Theater star, and lesser-known Black ballerinas who came before her.

Suddenly, Ms. Howard was reinvigorated, Mr. Byrd said. “It seemed like she felt that she was definitely on the right track, that she had discovered the thing that she could do, and that she needed to do, and it just kind of took over.”

While Ms. Howard said that lately she feels like a “very former” dancer, her ballet roots deeply inform her work, even something as simple as the way she walks into a room. In 2017, she gave a rousing and eye-opening keynote address at Positioning Ballet, a convening of 40 international company directors in Amsterdam.

“The moment she enters a stage, you can see and feel that she understands ballet,” said Peggy Olislaegers, an artistic consultant for Dutch National Ballet, which hosted the conference. “She has this embodied knowledge. She loves ballet, and that gives her a clear authority within the field of ballet directors.”

These days Ms. Howard is as much a resource for ballet dancers — a mentor and an advocate — as she is for company directors, though she stresses that she is “still learning and evolving” in her work. Sebastian Villarini-Velez, a New York City Ballet soloist, said that when he recently met with Ms. Howard, seeking her guidance about organizing a group of dancers of color at City Ballet, he was struck by how attentively she listened.

“I know it sounds cliché,” he said, “but I felt heard, for one of the first times.”

Chyrstyn Fentroy, a Boston Ballet soloist, has enjoyed popping into Ms. Howard’s Instagram Live sessions, which invite candid discussion among dancers. Ballet, Ms. Fentroy said, tends to train dancers not to speak up. “You take the correction, and it doesn’t matter if it hurts your feelings, you just nod your head and keep dancing.” But Ms. Howard is helping to change that: “I think she’s allowing people to learn where their voices are.”

How to choose the right ETF