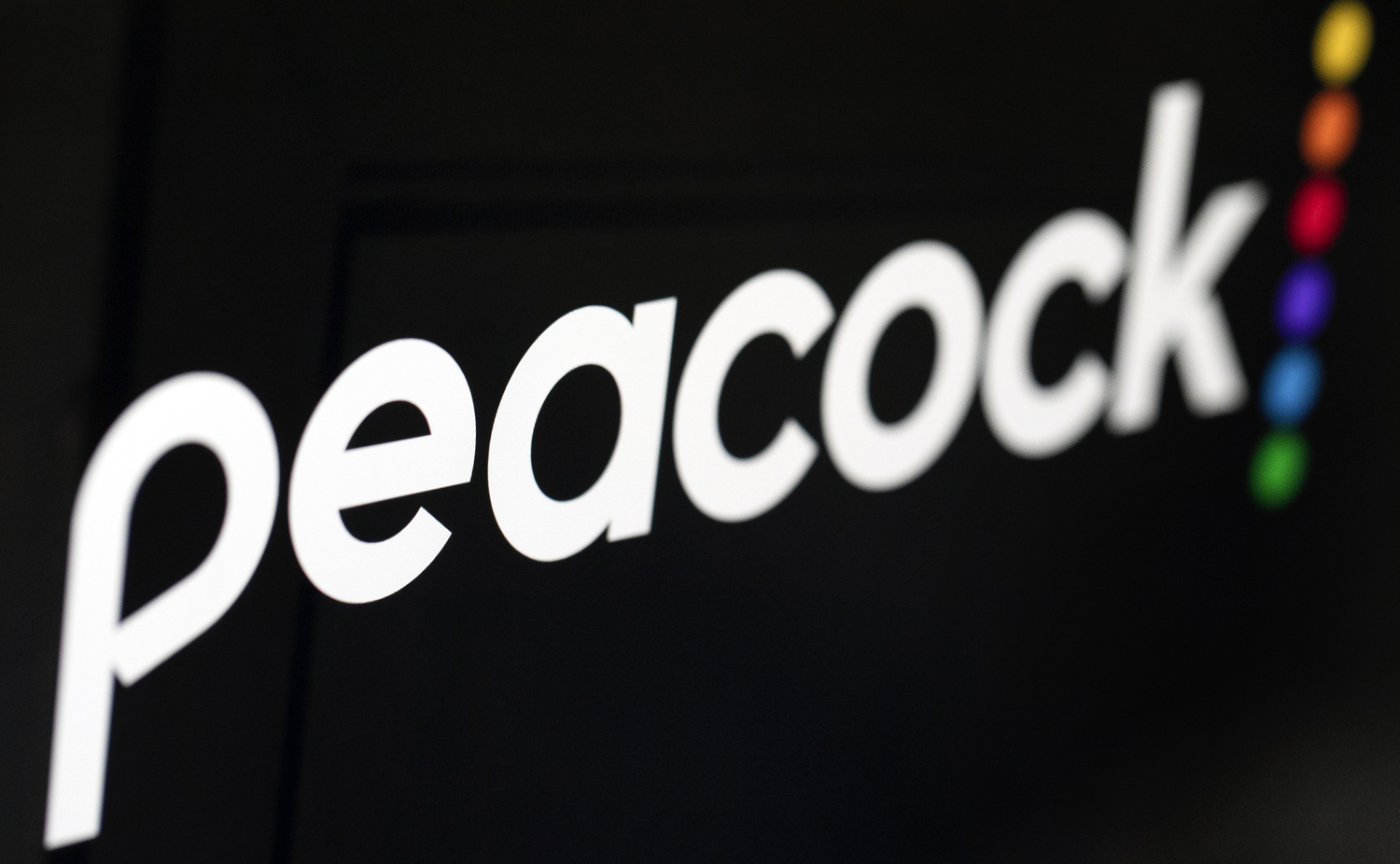 Winds of Winter update: Is George RR Martin struggling to…

The first thing I did when NBC’s new streaming service Peacock went live on July 15 — and quickly availed itself as a more than serviceable complement to a Netflix subscription — was to dive straight into The Capture, a thriller imported from the UK that I’ve already raved is a must-watch. Lead actress Holliday Grainger is fantastic as an ambitious detective inspector who realizes with classic British stiff-upper-lip professionalism how in over her head she is when she has to go up against the shadowy, black arts world of techno-centric espionage. I was thoroughly satisfied as this series about fake news and the creeping authoritarianism of our tech overlords and spy agencies drew to a close, and I can’t wait for the show (one of a handful of Peacock originals) to return.

Meantime, plenty of you out there apparently feel something similar. Following Peacock’s July 15 debut, with more than 20,000 hours of movies and shows to watch, the service’s app quickly garnered 10 million downloads, according to App Annie. Moreover, some of the most-watched TV shows right now across all major services are actually Peacock titles.

That’s according to the team at Reelgood, the streaming search engine service which shared with BGR data on what its millions of monthly users were bingeing the most of for the week covering July 23-29 (the full rundown of which is available at the bottom of this post).

Two Peacock titles catapulted themselves right into the Top 5 titles on this week’s list, and they include Paramount Network’s Yellowstone — a drama Peacock is carrying about a family of ranchers, starring Kevin Costner — as well as the Peacock original series Brave New World. The latter is an adaptation of the Aldous Huxley classic novel of the same name, imagining a dystopian future for humanity.

Peacock wisely avoided the “copy Netflix” strategy that so many other streamers have tried, choosing instead of dumping money into tons of original series that may or may not hit the mark — which is a lot easier said than done, and even Netflix whiffs on this now and then — the service instead prepared less than a dozen original titles that would be ready to go at launch. And some of them, like The Capture, were merely imported as opposed to being developed specifically for the service.

Not that any of that matters to whether you enjoy this thing or not. As we said, the service has a huge library of series (including a free tier), with the shows including Saturday Night Live, Parks and Recreation, and even The Office starting next year. About that — when The Office does move over to Peacock starting in January, it will stream with never-before-seen content (although we don’t know specifically what that entails yet).

In terms of what else is extra-popular among streaming audiences right now — no surprise, the list below is dominated by mostly Netflix originals (like Dark, Fear City, and The Umbrella Academy) while series from other streamers have also cracked into the Top 10, including Amazon’s Hanna and The Boys.

Check out the full list of the most-watched TV shows across the major streaming services, compiled by the team at Reelgood for the week of July 23-29:

Andy is a reporter in Memphis who also contributes to outlets like Fast Company and The Guardian. When he’s not writing about technology, he can be found hunched protectively over his burgeoning collection of vinyl, as well as nursing his Whovianism and bingeing on a variety of TV shows you probably don’t like.

A $100 Million Message From Aliens In The Star System…