SS Rajamouli’s RRR has been taking the world by storm on various International platforms. It has bagged the prestigious Golden Globe Award for Best Original song for Naatu Naatu and then the Critics Choice Award for Best Foreign Language  Film.

While the director and cast are ecstatic with such honourable recognition for their film, the latest news says that they have been removed from the BAFTA race. The 2023 BAFTA Film Awards announced their nominations recently. Though RRR has not been included in the nominations, Shaunak Sen’s All That Breathes has qualified in the Best Documentary segment. As mentioned on a leading entertainment portal, RRR was apparently on the longlist for the “film not in the English language” category, however, it failed to gain a spot in the nomination list. 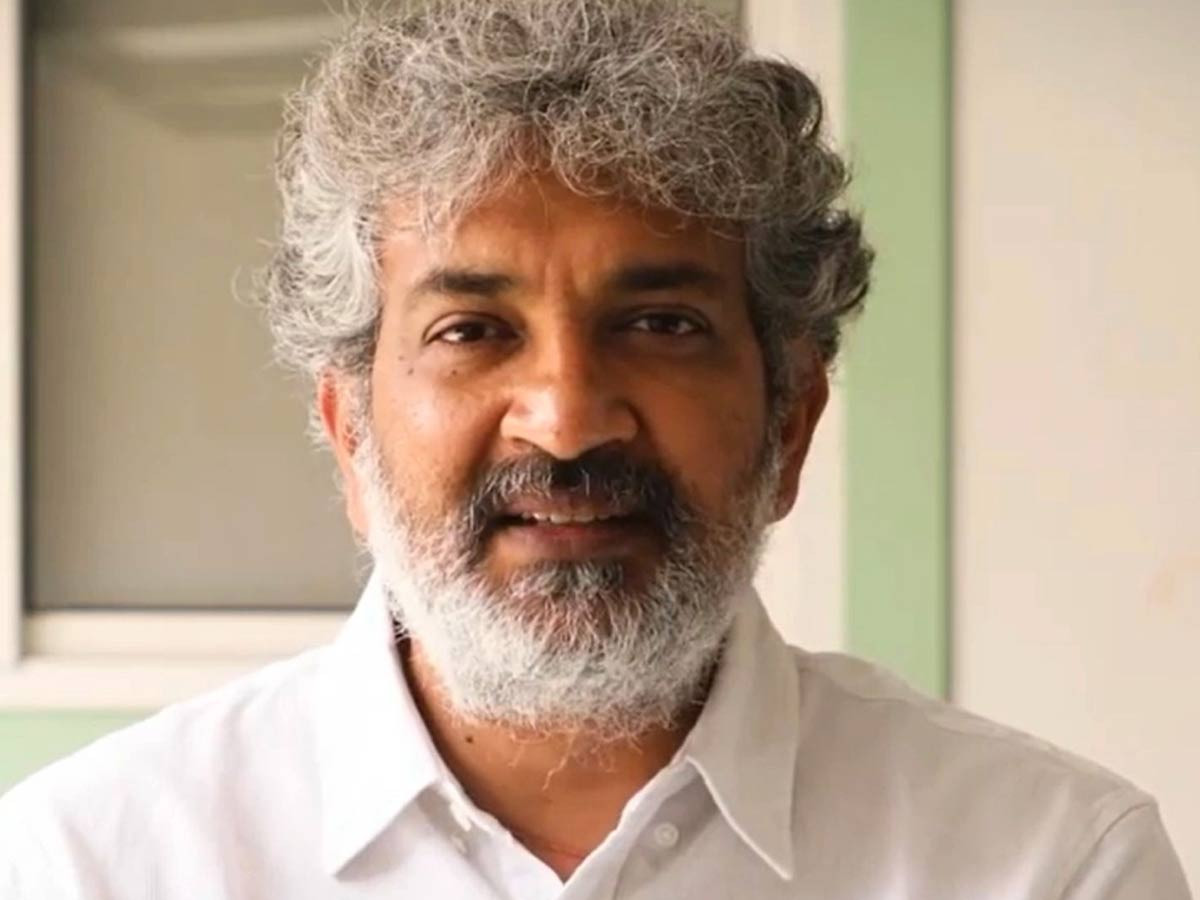 The nominations in that category include  All Quiet on the Western Front, Corsage, Argentina, 1985, The Quiet Girl, and Decision To Leave. Shaunak’s documentary All That Breathes is about two siblings Mohammad Saud and Nadeem Shehzad in the backdrop of Delhi. Their sole aim is to rescue and protect injured birds, more specifically black kites.