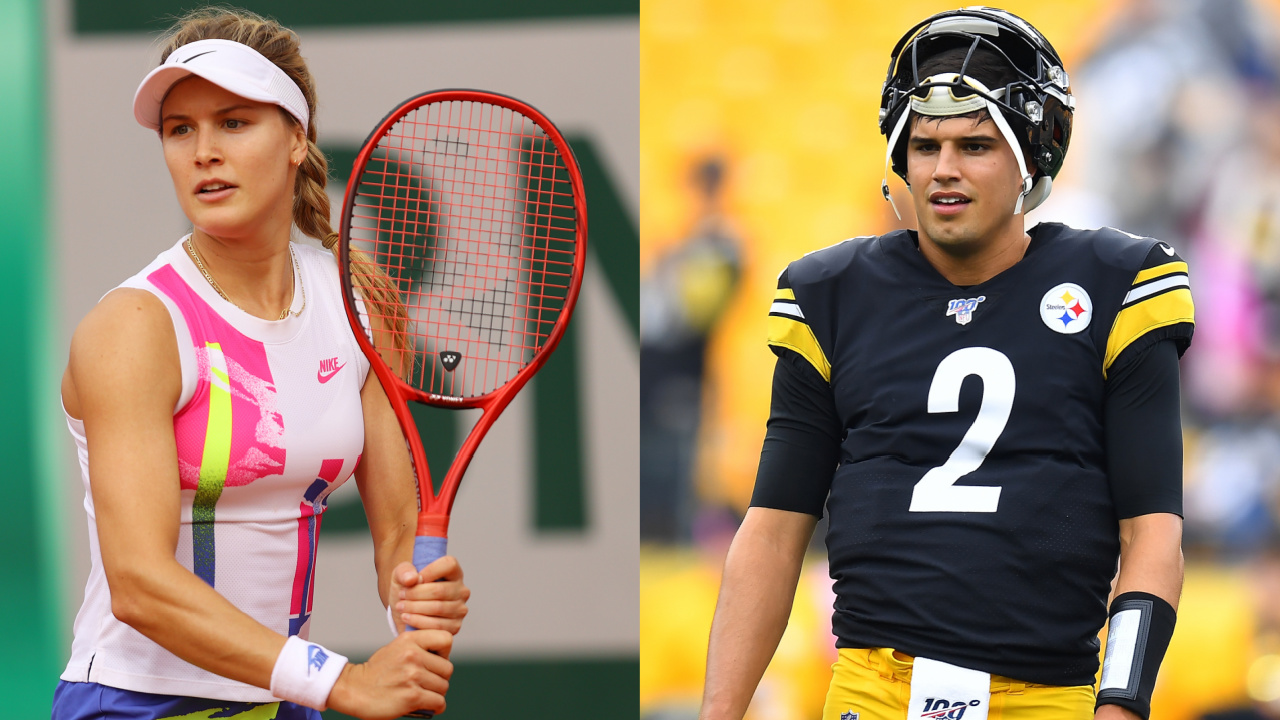 Rudolph and Bouchard started seeing each other recently and “have gotten pretty serious,” a source told the news website.

“26-year-old Genie was just spotted at a fancy restaurant in Pittsburgh this week … posting a pic of her at the place with the caption, ‘Pitt stop.’ Twenty-five-year-old Mason — who was presumably on the other end of the camera — dropped a “like” on the photo.”

Back in March, she received a lot of attention after tweeting that quarantine “would be a lot more fun with a boyfriend.”

not complaining, but i feel like quarantine would be a lot more fun with a boyfriend

Justin Bieber gets vulnerable on ‘Lonely’ in raw performance

Government procures 107 lakh tonnes of paddy at MSP for Rs…

Museums Are Back, but Different: A Visitor’s Guide

Delhi HC pulls up Delhi govt for not sanctioning funds,…