Taiwanese outfielder tricks batter, broadcasters and everyone else with incredible home-run robbery 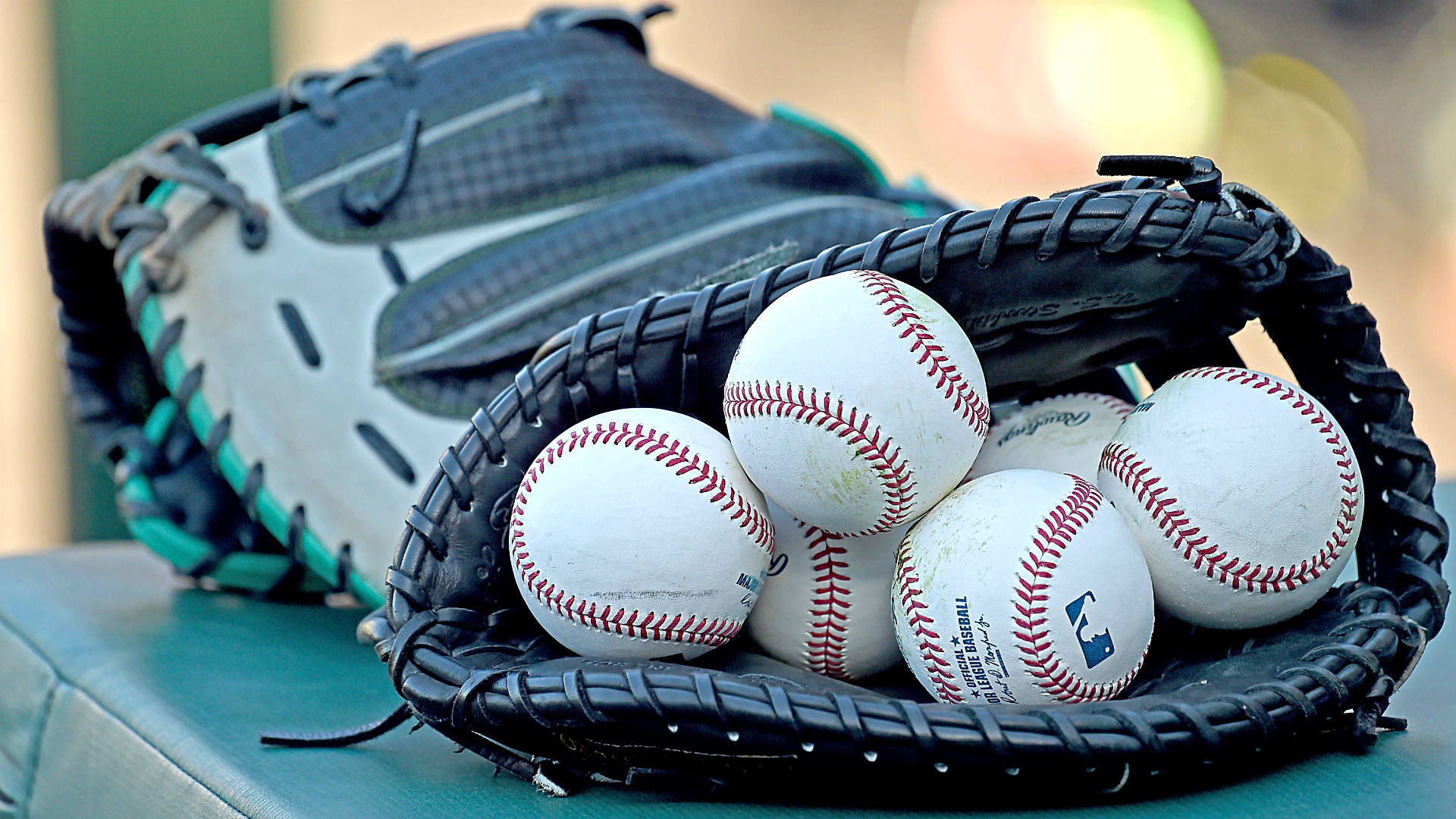 If Lin Che-Hsuan is searching for another career outside of baseball, becoming a magician might be a good option.

The Taiwanese outfielder pulled off the ultimate sleight of hand during Friday’s Chinese Professional Baseball League game between the Fubon Guardians and Uni-President Lions. In the bottom of the sixth inning with the score tied at two runs apiece, the Lions’ Pan Chieh-Kai stepped to the plate and smoked a pitch to deep center field. Lin gave chase and nearly snagged the ball at the wall, but he came up just short — or so everyone thought.

As Pan was celebrating during his home-run trot, Lin threw the ball back toward the infield, prompting confusion among the players. Did Lin actually catch that?

Yes, he did. Replays showed the ball clearly landing in Lin’s glove. The crew on the English broadcast couldn’t believe it.

That robbery proved to be rather important, as Lin’s Guardians ultimately beat the Lions by a final score of 4-3.

The next time a batter drives a fly ball in Lin’s direction, he should probably wait at least a few seconds before he gets too excited. Lin could just be hiding the ball in his back pocket.

Here are His Top 5 Songs

Atlanta Falcons flip the script, hang on to beat Carolina…