The Tata Tigor EV facelift will borrow all its design and cues from the regular petrol-powered BS6 Tigor subcompact sedan, which was launched earlier in January 2020.

Images of a near-production test mule of the upcoming Tata Tigor EV facelift have recently surfaced online. The car has been in the making for a while now, and we have already seen spy photos of camouflaged prototypes undergoing testing, however, this is the first time that we are seeing the electric sedan in its undisguised avatar. The Tigor EV facelift is expected to be launched in India later this year, however, we do not expect it to get Tata Motors’ popular Ziptron powertrain technology yet. 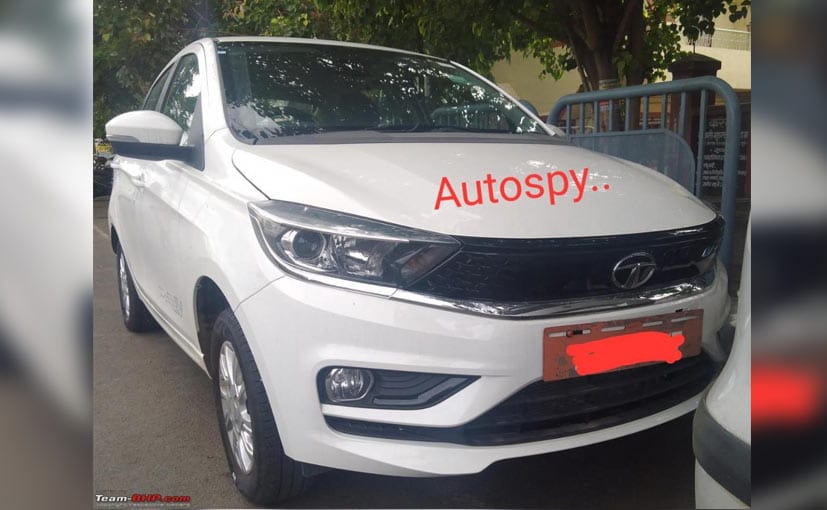 The Tata Tigor EV Facelift gets the new sharper nose with the new glossy black grille, and revised projector headlamps

Visually, the facelifted Tata Tigor EV will borrow all the design and cues from the regular petrol-powered BS6 Tigor subcompact sedan, which was launched earlier in January 2020. So, we get to see the new sharper nose with the new glossy black grille, underlined by a thick chrome slat and flanked by a set of updated headlamps with projector units and LED daytime running lamps. The car also gets the new bumper with a wide central airdam and stylish horizontal housings for the foglamps. 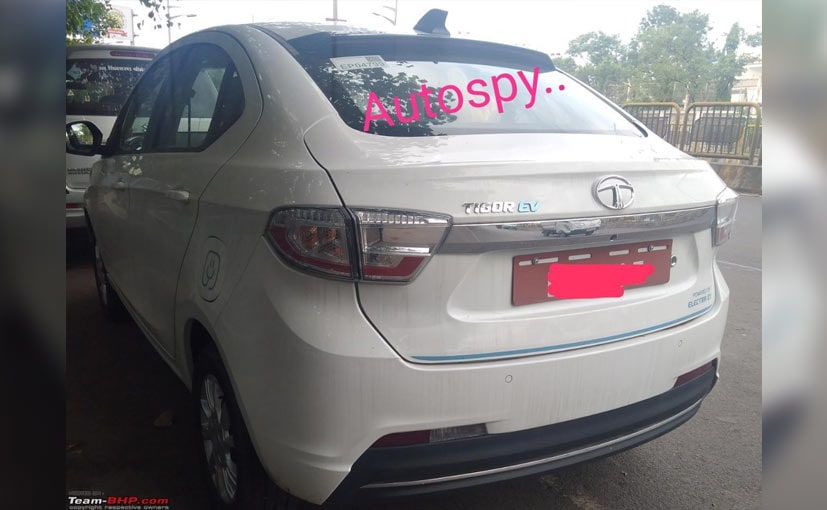 At the rear, the electric sedan comes with the Tigor EV badge and revised rear bumper

However, unlike the dual-tone alloys on the regular ICE (Internal Combustion Engine) model, the Tigor EV gets the same multi-spoke alloy wheels as the existing model. The profile also comes with the signature ‘EV’ stickering to indicate it is the electric version, while at the rear we see the Tigor EV badging, along with the revised rear bumper. One spy photo also gives us a glimpse of the cabin which doesn’t appear to have changed a lot. 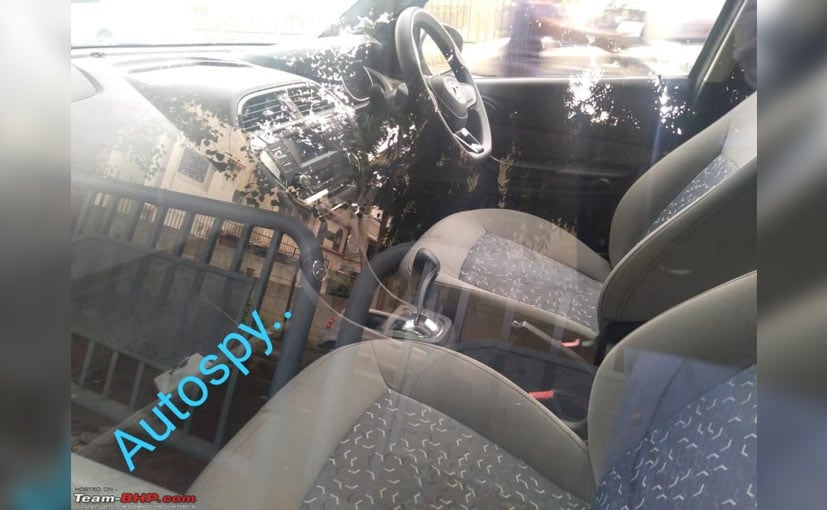 The all-electric Tata Tigor EV facelift is expected to retain its 21.5 kWh battery pack, powering an electric motor to produce 40 bhp and 105 Nm of peak torque. While the existing Tigor EV offers a range of 213 km on a single charge, it is possible the updated model might offer more electric range.

Small banks now lending more to SMEs thanks to BSP’s…

I Exchanged Notes With Elena Ferrante. Sort of.