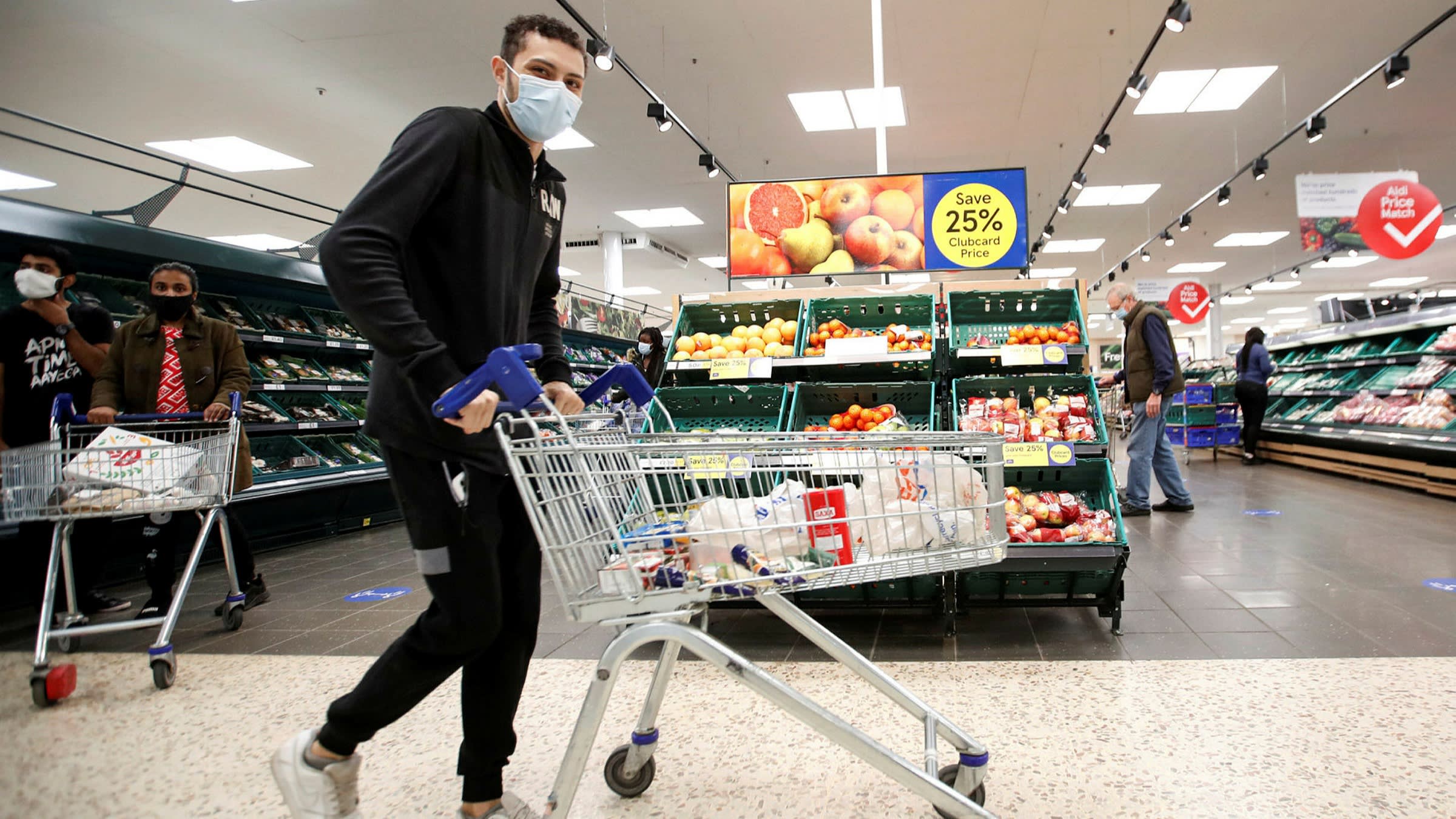 “Dull as dishwater” is not how you imagine a new chief executive would want the recent performance of his company’s shares to be described. But for new Tesco boss Ken Murphy, the pithy line from broker Shore Capital wouldn’t have been much of a surprise.

The UK’s largest retailer last week reported its half-year results. Despite beating the City’s expectations on both revenues and profits — in part thanks to a lockdown-induced 69 per cent rise in online sales — and a 21 per cent dividend increase, the shares barely budged on the day. Big box retail is hardly sexy at the best of times, but the reaction was so muted that it lead Jefferies to title their results analysis “does anyone care?”

Answering that question is not an easy one for investors who have seen Tesco’s stock briefly fizzle and then fade several times over the past five years. Yet on a relative basis it’s not all bad news. Year-to-date, it’s down 16 per cent versus the FTSE 100’s 23 per cent fall, a touch lower than rivals Morrisons and Sainsbury’s. Marginal outperformance will be of small comfort to investors keeping tabs on online-only rival Ocado, however. A 91 per cent rise this year in the cash burning retailer’s stock saw it overtake Tesco as the UK’s most valuable grocer in late September, despite it having a weekly online order capacity one-quarter of the size. And, obviously, no supermarket business.

In a way, the split between Ocado and Tesco’s market performance speaks to how entrenched the market narratives are around the two companies. What’s good for one is bad for the other, or so it goes. For Ocado, coronavirus was a boon that accelerated the permanent shift to online delivery. In the short term, that helped it to squeeze as much revenue out of its fixed cost base as possible, while boosting its chances of finding more partners for its unproven retail technology platform in the future.

For Tesco, the reverse is true. Its online business has long been viewed with suspicion by investors due to its lower margins and higher capital intensity. So any shift to consumers ordering from home is de facto a threat to its bottom line and its dividend, a key attraction for investors in a year when so many of the UK’s blue-chip stocks have culled their cash payouts.

Whether this is true or not is another matter. Online’s shares of sales rose to 16 per cent in the first half of the year from 9 per cent in 2019, but a reduction in low-margin fuel sales offset increased Covid-19 costs, meaning its operating margins remained almost flat. Any effects from its online business — positive or negative — got lost in the fog.

Tesco, and its rivals, have done little to fight this narrative however. “The industry has not done much hand holding to how online becomes profitable,” said Andrew Gwynn, an analyst at Exane BNP Paribas. He expects Mr Murphy to address this issue over the next year. It’s fair to speculate that Tesco, with its large distribution footprint, should be doing better than most.

The debate over Tesco Online’s margins however, does perhaps miss one wider point. Followers of UK retail will be aware that the other long-term pressure on profitability has been the steadily increasing market share of the German discounters Aldi and Lidl. While they might offer chicken liver parfait at spam-like prices, what they do not have is a viable home delivery platform. This might help Tesco to avoid an online pricing knife fight.

A more speculative suggestion from UBS is that Tesco could look to monetise its online platform by allowing brands to pay to bump themselves up to the top of the search function. Think Amazon’s sponsored products but for hummus. It’s not that wild an idea. The Swiss bank estimates 4 per cent of Ocado’s revenues come from advertising, so there’s definitely potential.

Tesco doesn’t need a digital revenue boost to appear cheap though, although investors stung by value traps over the past decade will rightly be weary of its current valuation of 12 times its expected operating profits for the year. Yet with the $10.6bn sale of its Asian business due to be approved shortly, half of which of will be returned to shareholders with the balance plugging its pension deficit and the balance sheet, the catalysts in the short term for the stock are clear.

Under former boss Dave Lewis, Tesco put an accounting scandal firmly behind it, shed its non-core business and focused on cash returns. Despite his six-year tenure being marked by a 27 per cent fall in the share price, the general view in the City was that the transformation was a success. Mr Murphy’s reign should be one of evolution rather than revolution, and that bodes well for the shares, pandemic or not.

FIR registered against Kangana Ranaut, her sister over tweets

Why Most SEO Campaigns Fail