The devastation caused by cyclone Amphan has left me hollow. – Shah Rukh Khan

While people were still dealing with the distruption caused by the COVID19 pandemic, on Wednesday, Amphan, one of the most destructive cyclones formed in the Bay of Bengal, destroyed West Bengal. As of Friday, 80 deaths have been reported, of which 19 occured in Kolkata city alone. Just like millions of people who’ve been shocked by this crisis, Bollywood superstar Shah Rukh Khan too is saddened by the news.

He took to his social media handle and expressed his feelings and prayers for the affected in Bengal and Odisha calling them his own family. It’s a known fact that the superstar has been close to the city of Kolkata for a while now. He co-owns Kolkata Knight Riders, the cricket team representing the city of Joy in the Indian Premier League along with Juhi Chawla and Jay Mehta. The city has been his home for all those times he’s been there for his shoots and the matches along with his family. 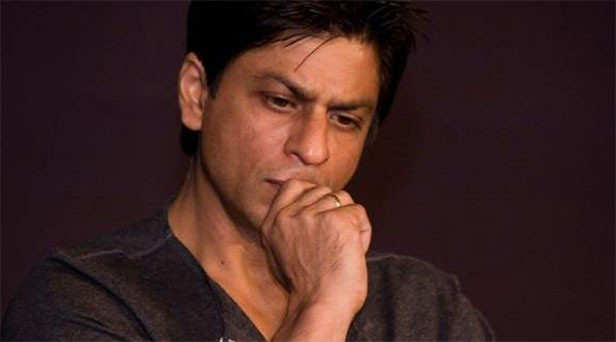 No wonder then that hearing the tragic state of affairs in his beloved city has left him hollow. He took to social media to express his thoughts and said, “My prayers, thoughts & love to those affected by the devastation caused by cyclone Amphan in Bengal and Odisha. The news has left me feeling hollow. Each & every one of them is my own. Like my family. We must stay strong through these testing times until we can smile together again.”

My prayers, thoughts & love to those affected by the devastation caused by cyclone Amphan in Bengal & Odisha. The news has left me feeling hollow. Each & everyone of them is my own. Like my family. We must stay strong through these testing times until we can smile together again.

We too pray for the people affected by cyclone Amphan.

Hertz Files For Bankruptcy Due To Coronavirus Crisis

Sanjay Leela Bhansali arrives to give his statement for…

Pooled Testing For Coronavirus Gets Another Look : Shots

Ford Previews All Three Versions Of The New Bronco,…