The Future of Powersports 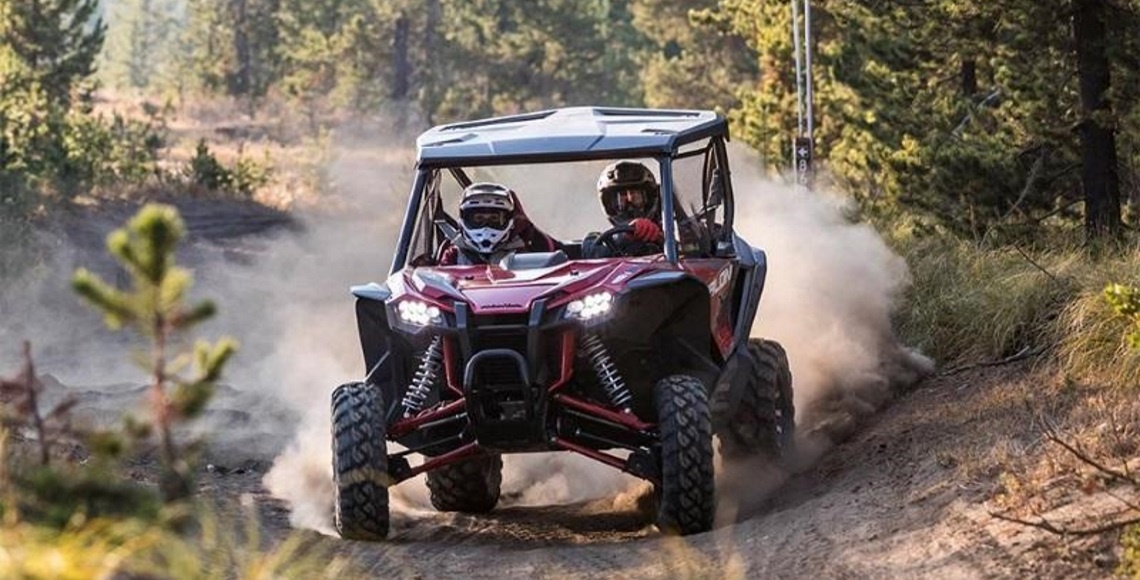 Vehicles in powersports, like all vehicles that employ engines powered by fossil fuels, face technological changes in the future, mainly for environmental reasons.

Powersport vehicles include dirt bikes, snowmobiles, ATVs, and various watersport entries. We believe that some of the changes in powersport vehicles will arrive quicker than in the traditional vehicle markets.

We expect some of the advances to be in computerized technology and safety. We also expect that there will be design enhancements in the vehicles’ structures to accommodate these changes. These advancements will make powersports an even more enjoyable, safe, and environmentally friendly pastime.

Recent reports have indicated that advanced electric charging stations will have the ability to charge motorcycles and other recreational vehicles faster and more efficiently. This should lead to the development of larger and more powerful vehicles.

Sources estimate that the market for electric motorcycles will make up an estimated 35% of sales by 2024. To achieve these numbers, manufacturers are developing advanced vehicle designs that will allow electric-powered vehicles to be as powerful and efficient as those that are powered by traditional fossil fuels.

Currently, manufacturers are developing new vehicle control systems, instrument clusters, and electronic anti-lock braking systems for these electric-powered vehicles. Design changes also include manufacturing motors that will be mounted in the wheel well, which will reduce the overall weight of the vehicle, allowing for greater power with less weight resistance.

In another development, the Segway brand has announced that it will enter the market of environmentally friendly powersport vehicles with an ATV and a side-by-side utility vehicle.

The Segway vehicles are powered by a paralleled hybrid powertrain or an extended range hybrid powertrain for more versatility. Hybrid powertrains can increase the range of such vehicles, making them viable for longer journeys and assuage any fears that you might run out of juice. The Segway ATV for sale joins an increasing list of environmentally friendly ATVs that are pushing powersports forward.

Another advantage that will come with the evolution of electric motorcycles and similar vehicles will be that the electric vehicles will be much more rider-friendly for new and novice riders in that they will not have to use a clutch and multiple gears to operate them.

Additionally, by not having a transmission or a need for oil, the vehicles will be virtually maintenance-free. We believe that this new simplicity, along with the environmental factors, will draw more people into the market to purchase these vehicles.

Electrically powered snowmobiles are also on the near horizon, with Taiga Motors working to bring an all-electric snowmobile to the market. Traditional two-stroke-engine-powered snowmobiles create an enormous amount of pollution, with some estimates putting the amount to as much as fifty times more than the average automobile. We believe that this factor alone will make the electric snowmobile an attractive alternative to environmentally conscious purchasers.

The Taiga snowmobile models have specs that will satisfy most riders, with an impressive acceleration of 0 to 60 mph in just 2.9 seconds.

As to vehicle range, Taiga was able to design their snowmobiles to accommodate a 27-kWh battery into the vehicle and still keep the weight at under 600 pounds. Depending on the model of vehicle, this gives the snowmobile a range from 60 to 90 miles in the cold winter temperatures.

These snowmobiles can be charged at a regular outlet at home. Taiga has estimated that the cost of their snowmobiles will start at a price of about $15,000 before any taxes and incentives, which is comparable to the price of many traditionally powered snowmobiles. With these innovations, we can see a very viable market for these electric-powered snowmobiles.

It is not hard to imagine that many of the safety features being incorporated into today’s automobiles will be adapted to electric-powered powersport vehicles. Honda has announced that it will be sharing many of its connected autonomous technologies into new products. The idea is the driving experience on some of these vehicles will be augmented by some autonomous features that will assist in the driving of the vehicle.

Additional safety features that can be contemplated could include features collision avoidance systems, automatic braking, and even helmets which will allow the driver to be aware of other vehicles behind them and in their blind spot.

We believe that safety innovations such as these and more will serve to make it more likely that new and novice operators will enter the world of powersports.