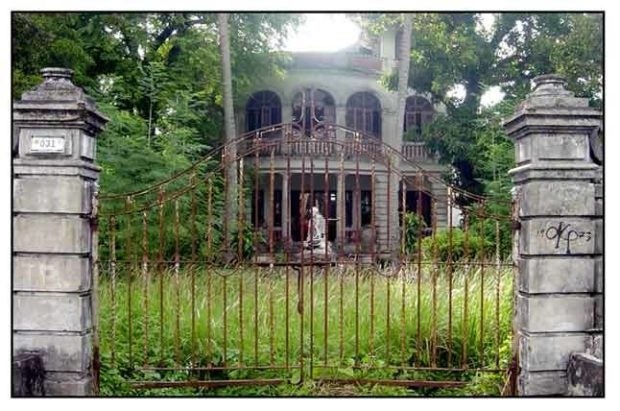 Filipinos love Halloween. The horror-filled holiday may find its origins abroad, but here in our country, it is widely celebrated, too.

On Halloween, many of us find thrill in visiting scary places. “Haunted” buildings and homes abound in our midst, and there is no shortage of paranormal enthusiasts keen to explore them.

From Spanish-era homes to historic hotels, many structures in the Philippines have become famous for spine-tingling stories. While the truth behind these tales may never be ascertained, it cannot be denied that they have helped ensure the longevity and popularity of the structures.

Whether you believe the horror stories or not, the fact is that these haunted structures are part of our history. Keeping the tales alive help preserve these buildings, and so this Halloween it is only proper that we celebrate them once more.

Here are some haunted places in our country that also tell a rich history and demand cultural significance.

Despite its scary image, the Herrera House is an architectural gem built by the late Architect Tomas Mapua.

In the coconut-rich land of Tiaong, Quezon, lies a decrepit mansion that was once the architectural gem of the town.

Built in 1927 by the esteemed architect Tomas Mapua, the house is known as the Herrera House, the oldest existing residence in Tiaong. Its curving stone façade alludes to the American colonial era, flanked by arched windows and neoclassical columns. The sculptural fountain that greets visitors upon arrival at the property pays homage to national hero Jose Rizal. It depicts Elias—a character in Rizal’s work El Filibusterismo—subduing a fierce crocodile. The artwork serves as a metaphor for the Filipino’s fight against the Spanish conquistadors, a sculptural emblem of our nation’s history.

The house suffered damages at the hands of the Japanese, with bombs ruining the rear part of the house. Repairs were done by Ar. C. Gonzales of Candelaria, Quezon. Gonzales retained Mapua’s vision, restoring the Rizal sculpture and other concrete artworks in the property.

The ghost stories of Herrera Mansion, however, had already begun to spread among locals. Headless Japanese soldiers, an elderly couple ghost and sounds of rattling shackles became the talk of the town. The general belief was that the ghosts banded together to prevent the demolition or even the sale of the beloved mansion.

Wherever the truth lies, the Herrera Mansion is still here to stay. While its foreboding façade may terrorize visitors aware of its creepy legend, the house remains a testament to a majestic era in Tiaong’s past. It continues to serve as an architectural masterpiece, although now enlaced with an exciting tale of the macabre. 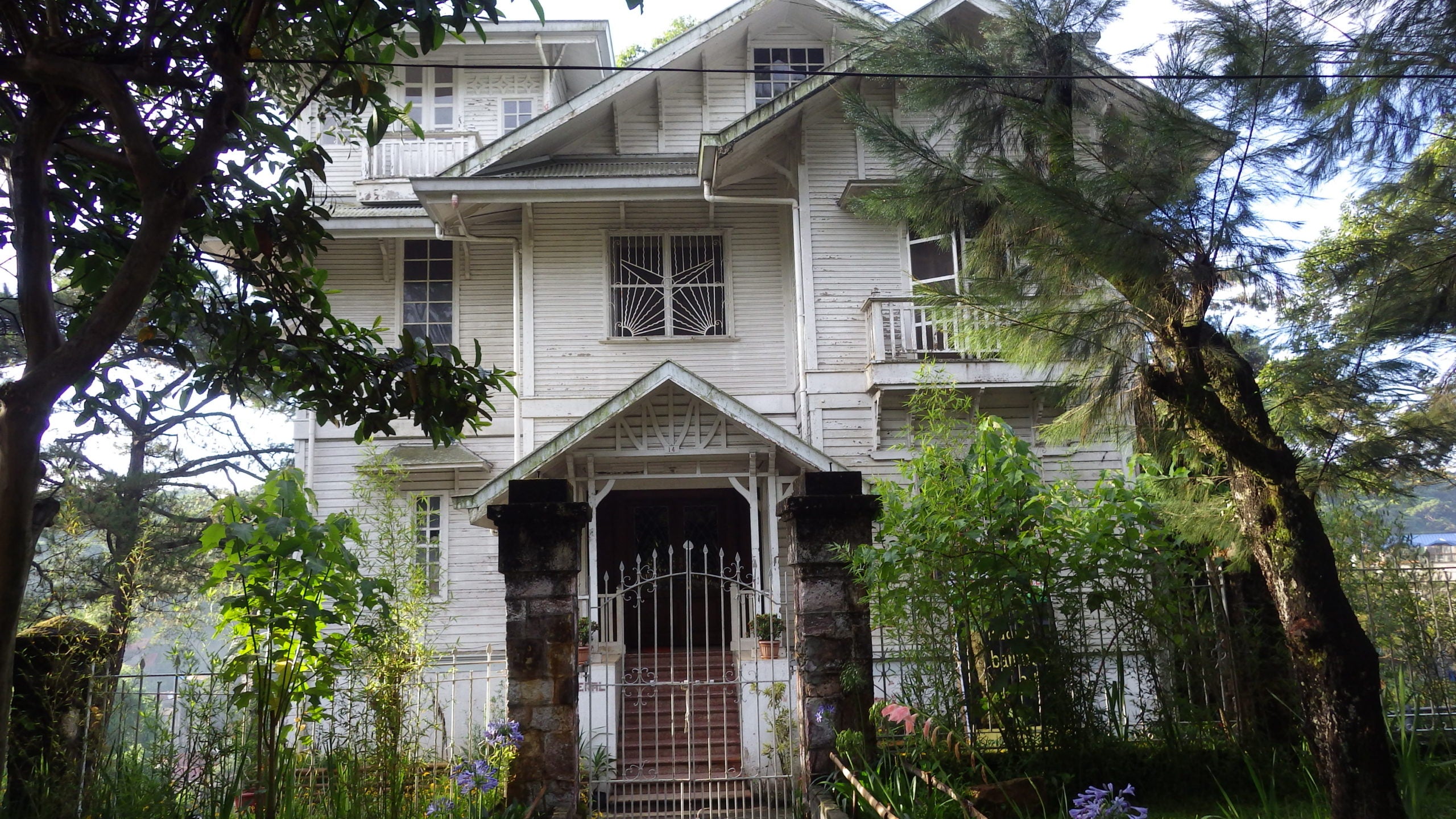 The Laperal White House may be a scary landmark, but it is also a fine example of Victorian architecture. 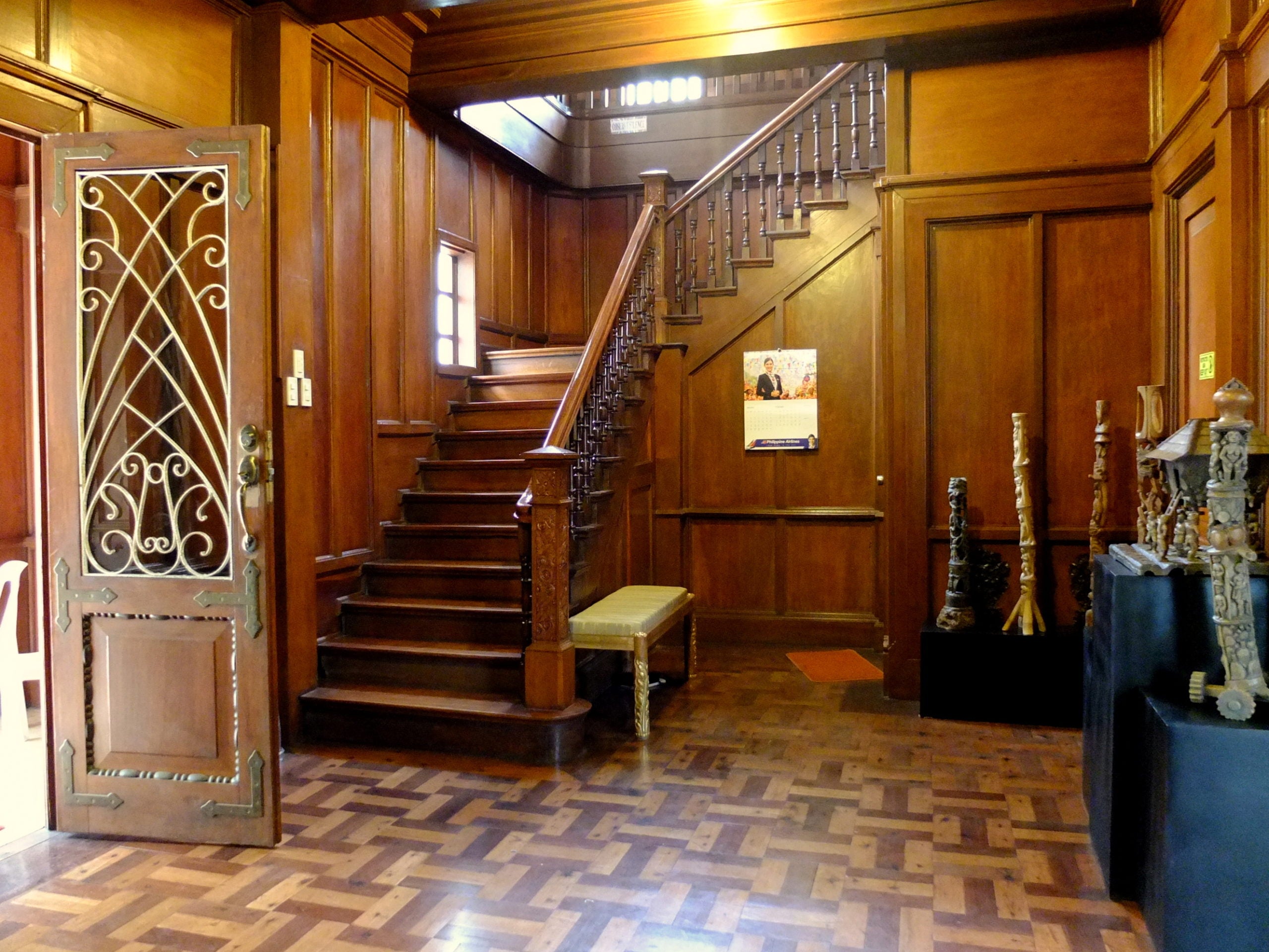 The Laperal House of Baguio City has retained its original yakal and wooden interiors.

Another structure hailing from the American period, the Laperal White House is an infamous landmark in the City of Baguio. Originally owned by Don Roberto and Doña Victorina Laperal, the home is an example of a Victorian style structure, with its steep roofs, elongated forms and imposing entrance steps. The building stands on a 4-ha property and is well-known among local and tourists.

The house alludes to an affluent past, with its original yakal and wood construction still in good condition. The receiving room of the residence contains a fireplace, rare in a tropical country but otherwise common in frigid Baguio. The master bedroom also features a hearth and an exclusive terrace. Narrow staircases connect the various rooms, their wooden balusters still perfectly intact.

Though the Laperal White House is remarkable for its architectural design, the house finds popularity among visitors because of its ghost stories. As the residence was seized by the Japanese during World War II, its caretakers tell tales of tortured men and violated women in the house. A business tycoon bought the home several years ago but reportedly never stayed in it. 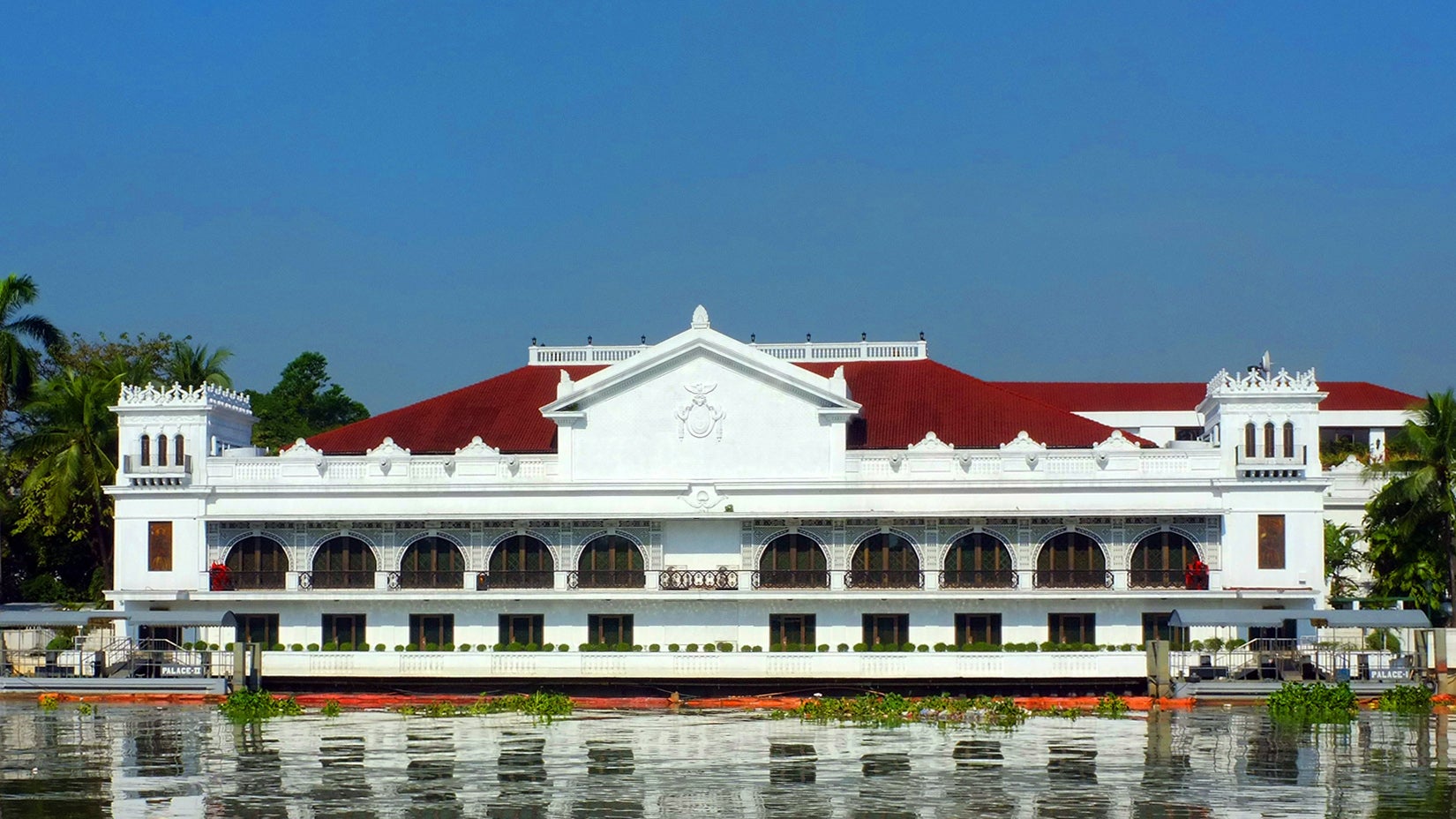 The Malacañan Palace boasts of a rich history and tells of several ghost tales.

The official residence of the President of the Philippines also has some scary spooks in its history. Originally owned by the Spanish trader Luis Rocha, the edifice was considered a modest country house made of stone. Located along the Pasig River, the home was considered strategically located during the Spanish times as it is easily accessible from Intramuros and Binondo.

In 1802, Rocha sold the property to one Colonel Jose Miguel Fomento. Upon his death in 1825, the property was sold to the government. When a great earthquake damaged the Palacio del Gobernador in 1863, the Spanish Governor-General decided to make Malacañan Palace his new residence. Eventually, new structures were added to the original home, some of which were stables, carriage sheds and a boat landing.

The Palace continued to be the official residence of Philippine rulers over the years. Even the Pasig River adjacent to it was reclaimed to expand the estate’s space. Miraculously, the building survived World War II, the only major government building to do so in Manila. While it underwent several renovations over time, the Malacañan Palace retains much of its splendor, its size only growing over time.

As one of the most recognizable structures of the Spanish era, it doesn’t come as a surprise that the edifice also has its share of horror stories.

Reportedly, deceased heads of the state have been seen walking along its halls, with former President Manuel Quezon being the most frequent sight. Tales of chairs swiveling on their own, eating ghosts, and even a hanged man are whispered among the staff. While these accounts may strike fear in any one’s hearts, they only add to the legend of one of Manila’s greatest architectural treasures. Ghosts or not, there’s no denying that the Malacañan Palace is a sight to behold, and it is a must-visit for those wishing to learn more about our country’s leaders.

Macabre tales definitely make these buildings interesting and exciting. Beyond the thrills, however, lies a complex and rich history that definitely makes these edifices important pieces of our nation’s story.

If you’re planning to visit or learn more about haunted places in our country, take some time to appreciate the physical beauty of these structures. While only a few gifted (or cursed?) people have been able to see the ghosts, everyone can enjoy the wonderful culture and rich history that these structures stand for.

What to watch on November 28: Naxalbari is streaming on…

Found nice rhythm but there wasn’t a lot of pressure: Steve…