The Man Who Made Us Feel for the Animals 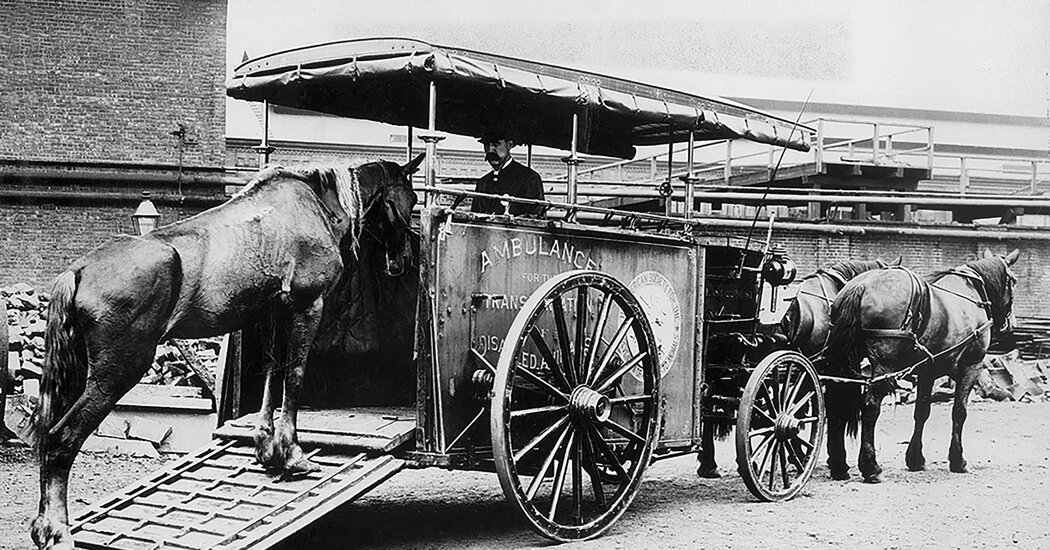 Bergh began his crusade late in life. In his 50s, he was posted as a diplomat by the Lincoln administration to Russia, where he was horrified by the cruelty he saw carriage drivers inflicting on their horses. One day he chided a violent driver, who ceased his abuse. Heartened by this episode, Bergh began to cast about for a way to draw attention to the suffering of animals in an age when many people thought that they couldn’t feel emotion or even pain. Back in New York, Bergh assembled a group of fellow elites and secured a charter from the State of New York to create the A.S.P.C.A. Remarkably, Bergh and his A.S.P.C.A. agents were empowered to make arrests when they witnessed animal cruelty.

Bergh flexed his new muscles immediately, marching onto a docked schooner and arresting the captain. His hold was stacked with starving and thirsty green turtles. They were immobilized on their backs, their flippers bleeding from the ropes threaded through them. Turtle flesh was highly prized on dinner tables, in taverns and at “turtle clubs” devoted to this delicacy.

The ensuing court case drew national attention, just as Bergh had hoped. “Notoriety is wanted,” he insisted — and he got it. He was ridiculed for trying to protect lowly turtles, but he had made his point. Every creature, Bergh believed, deserved humane treatment. In the end, the schooner captain was declared innocent. Yet Bergh had made himself and his cause instantly famous. Americans who had never thought about the question before were suddenly debating whether animals had rights.

Bergh’s crusading compassion aligned him with the great reform movements of his age. All around him, men and women were creating institutions meant to improve child welfare, education, hospitals, prisons and the plight of the formerly enslaved. Bergh found allies as well as inspiration in these efforts. If people had learned to stop thinking of human beings as property, couldn’t they be taught to stop thinking of animals as property, too? Bergh pointedly called animals “our speechless slaves.” No less a figure than Frederick Douglass put the same argument to an audience in 1873. Farmers should be kind to their horses, he said, because even though they can’t speak, they have senses and can feel affection: “A horse is in many respects like a man.”

But how to change minds and behavior? Animal advocates disagreed on the best strategy. Some of Bergh’s milder allies sought to encourage respect for animals not through the strong arm of the law but through sentimental education. Adults organized essay contests for schoolchildren on the subject of “Kindness to Animals.” A prominent Bostonian named George Angell arranged for the American publication of Anna Sewell’s “Black Beauty,” introducing readers to the novel idea that a horse could both suffer and rejoice. Louisa May Alcott contributed to the genre as well, writing a short story in which an abused horse told her own sad tale — mentioning Bergh along the way.