Too Many Wolverines In This Week’s X-Men Comics (Spoilers)

The Sins Of Sinister may be upon us, but the X-Men are still trying to be the good guys in the Krakoan comic books out today. X-Men #18 sees the team rescuing the mutant-hating Orchis, for their sins, from a space station blow out, alongside Firestar, the character voted onto the X-Men by the reading public in last year’s X-Vote.

This is her only line in the entire comic. Even the X-Terminators from a different comic book get more to say. 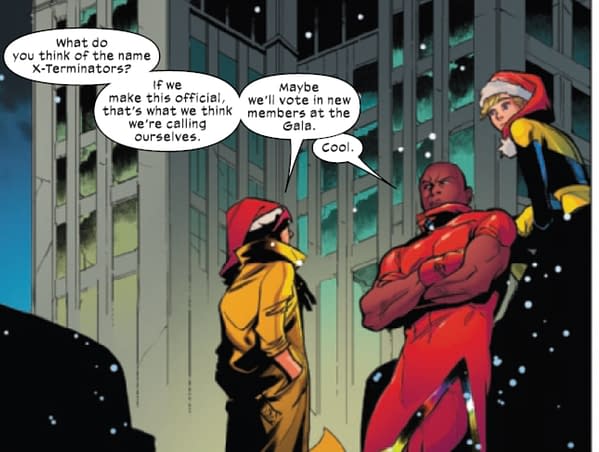 They’re doing another X-Men vote this year, I hope the winner survives the experience. The Beast lays out just who they have rescued. 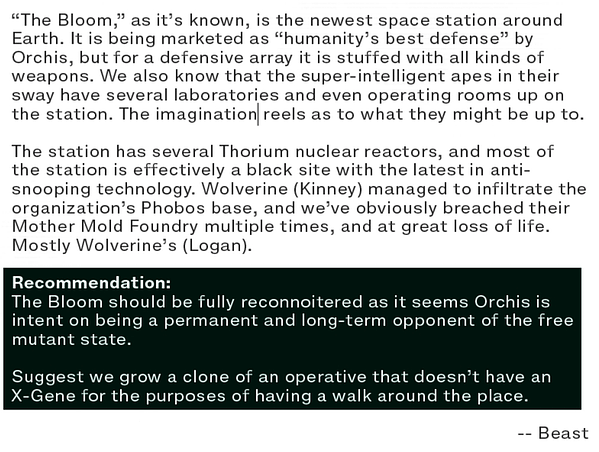 The Beast does like growing his clones, doesn’t he? Maybe he is the fourth Mister Sinister clone along, a spade logo hidden under his blue fur? 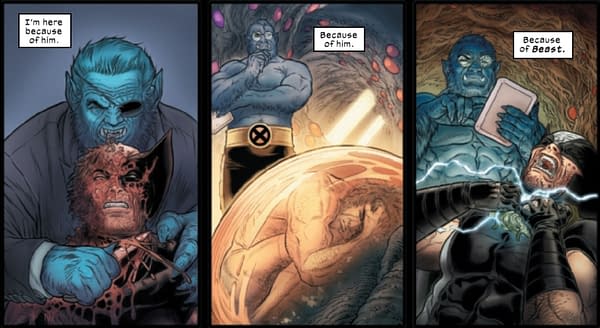 Of course, there is also the mindless version of Wolverine that Beast grew, without much of a brain, to be used as a black ops killing machine. 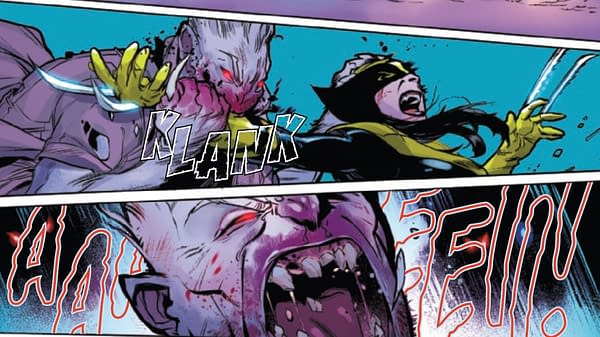 Not the only Wolverine to be resurrected in an off-the-books fashion. 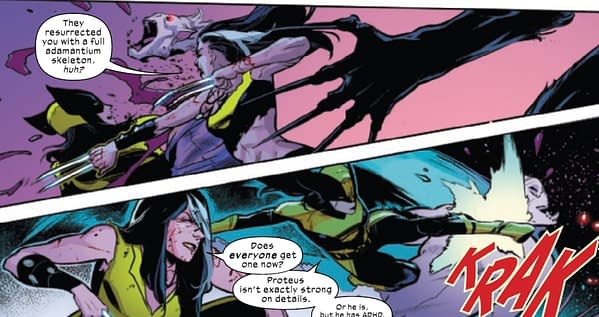 Now that we have two – I mean three – Wolverines on Krakoa. 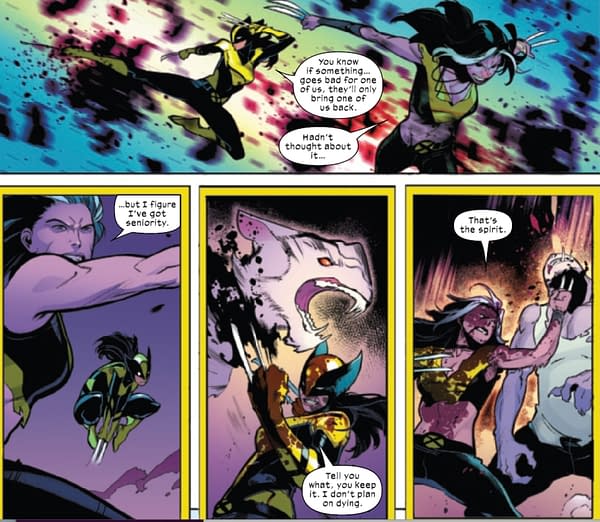 Although that may be down to two any day now. 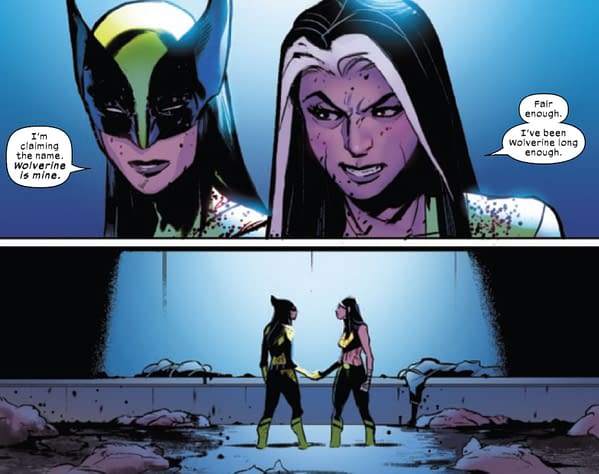 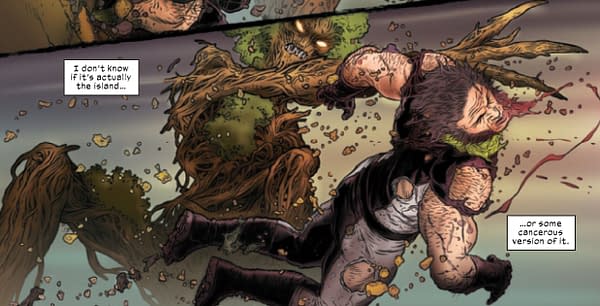 Basically no one likes the Beast. But he’s not wrong about Orchis. Maybe they should have had someone in there to avoid what happens in Legion Of X…

Will Orchis be revealed as one of Sinister’s sins?

LEGION OF X #9
MARVEL COMICS
OCT221108
(W) Si Spurrier (A) Netho Diaz (CA) Ben Harvey
IT’S A WILD, WILD WORLD!
The rise of mutant monsters has put mutantkind on high alert as the question of “who will be next?” grows imminent. On Krakoa, a bizarre eco-technological structure has risen around Nightcralwer’s home, and Vox Ignis is on the case to figure out the origins. What he discovers has the potential to bring the foundation of the living island to its knees. With the clock running against them, will the Legionnaires be able to quell the spiraling chaos before it is too late? Rated T+In Shops: Jan 11, 2023 SRP: $3.99

WOLVERINE #29
MARVEL COMICS
OCT221197
(W) Ben Percy (A) Juan Jose Ryp (CA) Leinil Yu
WOLVERINE-HIS BEST, OWN WORST ENEMY!
On the one hand, WOLVERINE will kill anyone in his way; on the other, he’ll do anything to save those he loves. He is the best there is at what he does and his own worst enemy! As LOGAN comes to grips with his plight and finally begins to heal, the gravity of his recent missions comes into full focus…but will the emergence of figures from his past and his own dual nature save his life or end it?!
Parental Advisory In Shops: Jan 11, 2023 SRP: $3.99

X-MEN #18
MARVEL COMICS
OCT221204
(W) Gerry Duggan (A) Joshua Cassara (CA) Martin Coccolo
GETTING INTO SYNCH!
Synch has a lot to sort out. His life has been derailed, his powers have grown and he’s experienced a loss that no one understands. The universe has had its way with him. Now… it’s his turn. Rated T+In Shops: Jan 11, 2023

One of the best easy access accounts is offering 2.86 percent interest on savings | Personal Finance | Finance

Shredder’s Revenge to iOS and Android